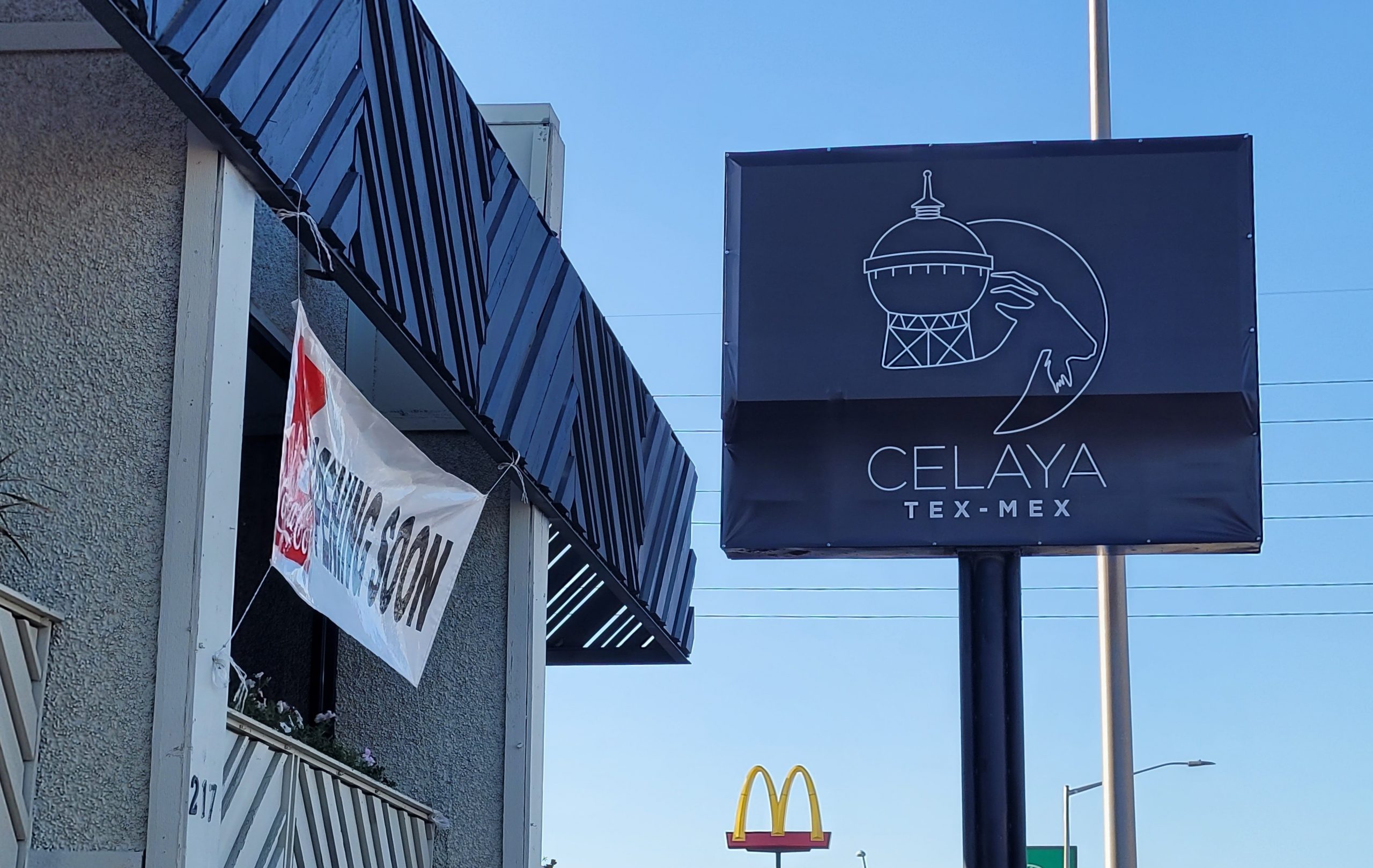 Just under 1,800 miles from Ames, in the heart of central Mexico, lies the historic city of Celaya. Most Story County residents will likely never make it to the historic city of nearly 500,000 people. Instead, a taste Celaya is now available for patrons right in the middle of Ames.

Celaya Tex-Mex, a family-owned restaurant in the Ames business district, is set to open its doors for the first time Tuesday after countless hours of preparation.

Store co-owner Kevin Fajardo told StoryCounty.News that he and his cousin, Jesus Frias, both grew up around the restaurant business, albeit in different states. Fajardo, whose side of the family has been operating similar restaurants throughout the past two decades, grew up in Cherokee, Iowa. Frias was raised in Danville, Illinois.

The pair was intrigued by the South Duff Avenue location, which had previously been home to establishments such as La Fuente, Ciao’s Italian Restaurant, Safari Cuisine, and, most recently, El Maguey. In response to a question regarding the site’s central location in Ames, Fajardo explained his viewpoint simply: “What else could you ask for?”

While other businesses have come and gone at the location, Fajardo foresees success for Celaya, which will offer a variety of both authentic and non-authentic menu options. “Our parents’ restaurants have always been the Tex-Mex style, but we will also offer a couple more authentic items on the menu,” he said. “Our sauces will distinguish us from other places. They will be different than anything else.”

Such menu options will include street tacos, burritos, fajitas, and even menudo, which Fajardo referred to as a very popular Mexican-style “intestine soup”. The store will also serve gorditas, which are stuffed tortilla pockets.

According to Fajardo, Celaya plans to plans to offer a variety of drinks and cocktails, including horchata, fresh lemonade, Mezcal Cocktails and a mega-drink named “La Toxica”. La Toxica is served in a clay pot and contains one whole bottle of tequila, along with orange juice, grapefruit juice, grapefruit soda, and lime. (It is recommended that La Toxica be shared by a table of four or more people.) The cost of the drink is just north of $30.

Dessert options at Celaya will include flan and churros, with an additional authentic caramel that is unique to the Celaya name: Cajeta de Celaya. Cajeta de Celaya, considered a specialty of the Mexican city, is made of sweetened caramelized goat’s milk.

Celaya’s full menu can be viewed below:

Anyone interested in applying for a job at Celaya Tex-Mex can apply at Indeed.com.

For more information on the new restaurant, visit Celaya Tex-Mex on Facebook or call 515-337-1352.