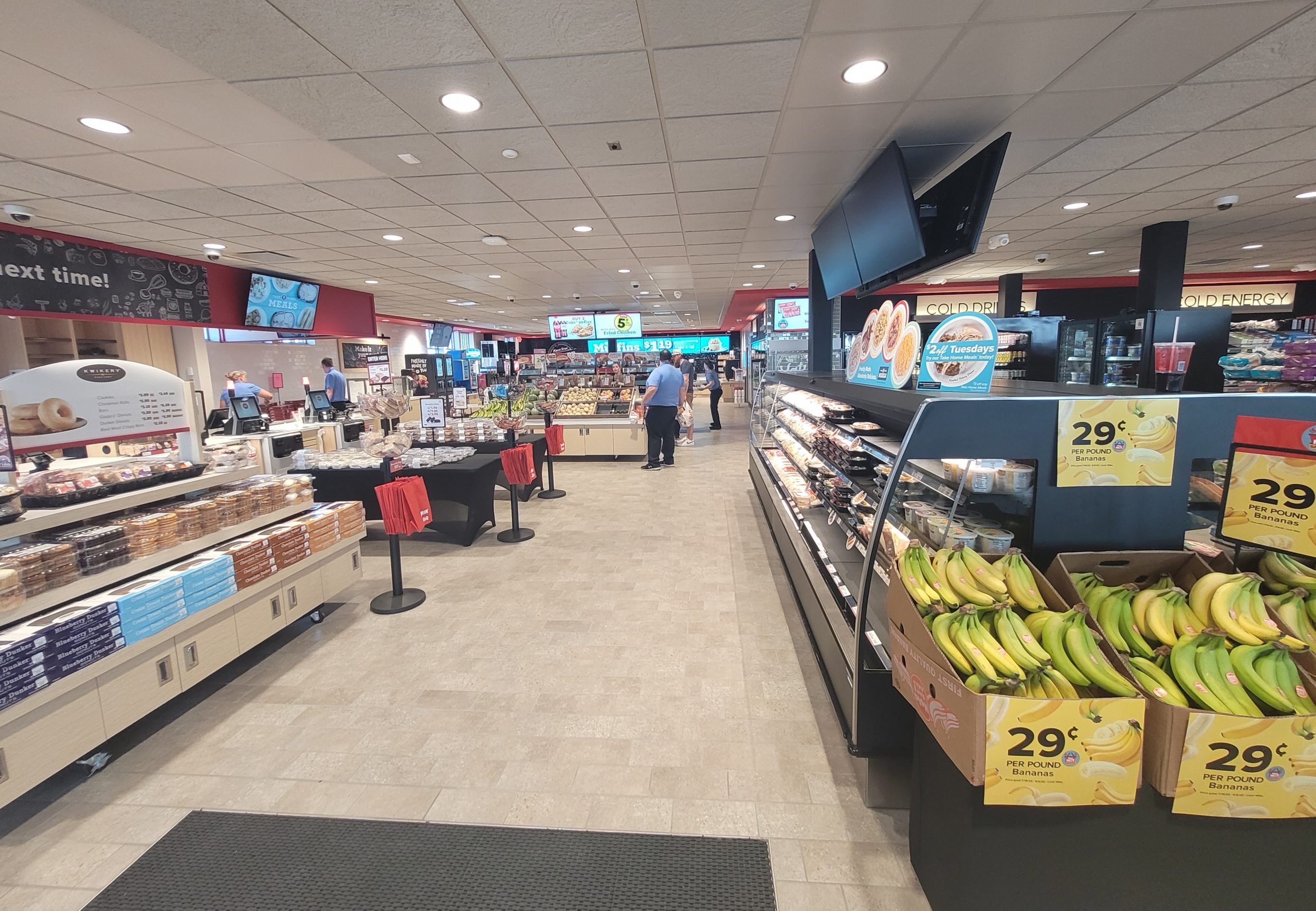 The first ever Kwik Star in Ames is set to open its doors for business later this week, according to a company spokesman.

The full-service convenience store and truck stop, located near the intersection of South Dayton Avenue and South 16th Street, will open for the first time Thursday at 5:00 a.m., according to spokesman John McHugh.

Kwik Star, also known as ‘Kwik Trip’ in other areas, is widely known for following through with grand opening plans and projections. “Our construction is able to accommodate different types of weather,” company spokesman Steve Wrobel said last April. “Once we get the date on the calendar, it’s pretty solid.” The company had released the August 4 grand opening date for the Ames store during the same April interview with StoryCounty.News.

The Kwik Star property was officially sold to the company in January of 2021. The store features semi-truck fueling and a car wash, in addition to standard features of a typical Kwik Star.

Real Estate Development Manager Wade DuMond told StoryCounty.News in 2021 that the company had long been looking for adequate land in Ames to accommodate such a store. “We fit well within the community,” he said. “It can be a little tough to find parcels big enough for us because we’re really a neighborhood grocery.”

The store is expected to employ approximately 25-30 workers. Anyone desiring to apply for employment is asked to visit www.jobs.kwiktrip.com and search “Ames, IA” in the “Search by Location” field.

Kwik Star is also planning a ribbon-cutting ceremony for the Ames store on Wednesday, August 10 at 11:00 a.m.

The store is located at 1910 Isaac Newton Drive, just north of the Dayton Avenue exit ramp off Highway 30.