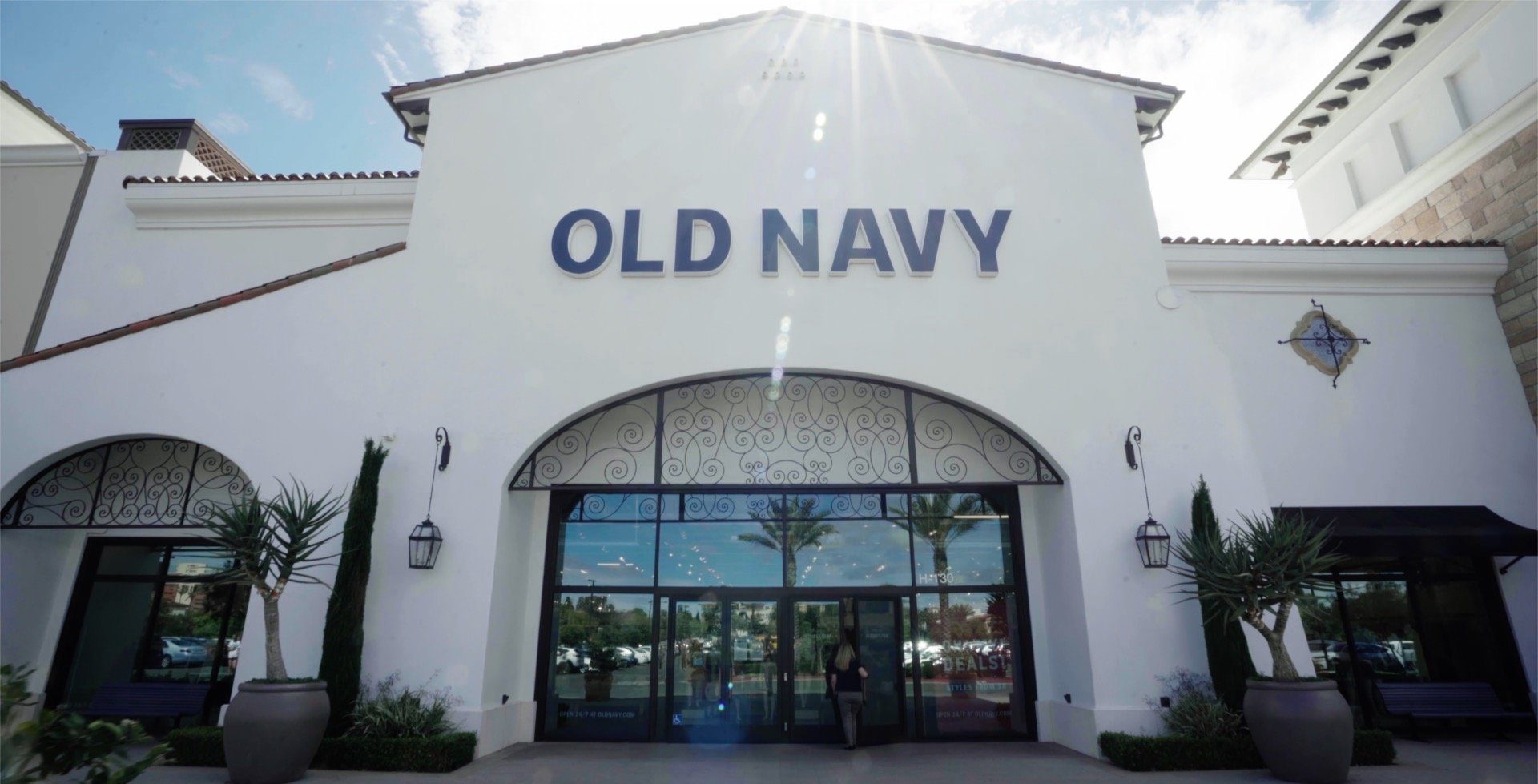 Old Navy in Ames expected to open during spring of 2023

Ames will soon welcome a major American clothing retailer to its south side, as Old Navy is expected to open in the coming months.

A company spokesperson told StoryCounty.News that the store, which is being constructed in the Duff Plaza area, does not have an exact completion date projected. However, the company expects the store to be finished and ready for a grand opening “in spring of 2023.”

Old Navy is owned by the international retailer company Gap, Inc. The company previously held a location for one of its Gap Factory Stores at the North Grand Mall in Ames, before recently closing permanently.

Old Navy is known for its wide variety of everyday clothing, including jeans and general attire for men, women, and children. Forbes ranked Gap, Inc. fifth among “specialty retailers” in a list of the World’s Most Admired in 2013.

It is currently unclear how many workers the store will employ.

The future home of Old Navy is currently under construction in the 1400 block of Buckeye Avenue near the South 16th Street intersection in Ames.

This is a developing story. StoryCounty.News will provide more information on Old Navy and its Ames grand opening in future articles as it becomes available.