Skip to content
Home > On the blotter > Violence around Ames avoided despite local rumors, nationwide protests 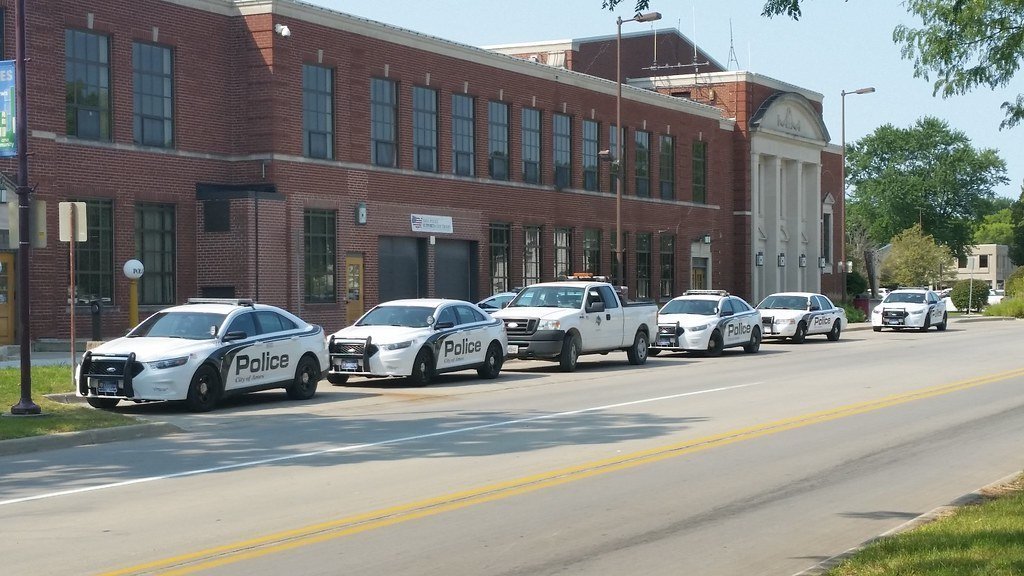 As protests continue across the country, the city of Ames has managed to avoid violent and turbulent situations over the past week.

According to Ames Police Commander Jason Tuttle, control at local protests has remained strong, despite rumors that the potential for rioting would become a problem. “Over the weekend and into Monday, there were all these social media rumors swirling of rioters coming to Ames, and there were rumors swirling of the KKK [Ku Klux Klan] and white supremacists coming to town,” he explained. “So we had some concern with that, but we could never confirm any of that information with the resources that we have.”

Tuttle acknowledged that while multiple protests have occurred near the police station, things have stayed subdued and peaceful. “Last Saturday we had a protest at City Hall, and that went well,” Tuttle relayed. “We had no issues. There was another protest with a local group on Tuesday afternoon…It went really well. It was peaceful. People voiced their frustrations with police brutality and with what happened in Minnesota. They challenged us on some things. We had no real issues.”

Some Ames citizens voiced concern Tuesday afternoon after the Walmart on North Grand Avenue closed early. Despite the fears from some locals, Tuttle reassured the public that the store’s early Tuesday closing had nothing to do with any advice given by the Ames Police Department. “Those were corporate decisions, we never told them that we had any concerns with them staying open,” he said. “I think they were maybe hearing some of the same rumors, and they got concerned and thought it was best to close.”

Tuttle concluding by assuring the public of the police department’s vigilant response to the nationwide unrest, while also expressing gratitude to everyone who played a part in keeping the events of the past week civil. “We’ve had some extra officers on duty patrolling around the area,  just to make sure that no one who wanted to harm our peaceful protests would do that,” he stated. “But again, the protests went well, and we appreciate the community coming together and helping this to be a time of peace and a time of unity.”