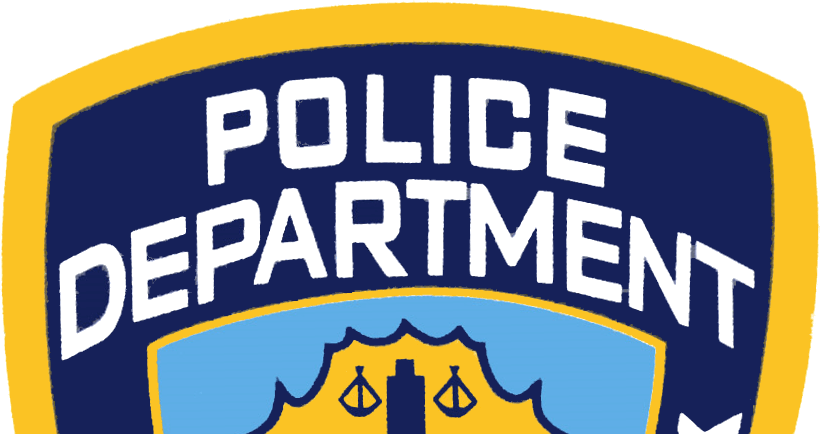 The city of Ames is now confronted with a tall task, one that comes during a challenging time for all law enforcement agencies: replacing its veteran police chief.

According to a City of Ames press release, Ames Police Chief Chuck Cychosz has announced his retirement, capping off a long and prestigious career in the field. Cychosz will officially call it quits next month, but Ames City Manager Steve Schainker is confident that his values are permanently embedded into the community and its operations. And for that, Shainker is thankful. “As Police Chief, Chuck has worked diligently to create a culture within the Ames Police Department that is committed to providing exceptional service to all segments of our community, with special emphasis on improving the service to those who have been discriminated against historically,” he said. “It was his vision that the officers in the Police Department not view themselves as enforcers of the law, but rather as problem solvers for the citizens we serve.”

Cychosz was hired as Support Services Manager for the Ames Police Department in 2002, and was later promoted to Chief in 2007, a position he has occupied ever since. Prior to his time with the City, Cychosz spent over 10 years in Student Affairs and the Department of Public Safety at Iowa State University.

Cychosz brought not only valuable experience to the Police Chief position, but also knowledge and wisdom. He obtained his doctorate in Education, Research, and Evaluation from ISU. He also holds both bachelor’s and master’s degrees from the University of Wisconsin-LaCrosse.

The decision to retire comes after much careful thought and consideration, a process that has not come easy for the long-time Chief. “There is never a great time to retire, but I made the decision,” Cychosz stated. “It has been a privilege to work side by side with talented, committed people. I feel our residents value the work of law enforcement every day. They may not know the details, but they see the results and know that Ames is special.”

According to the release, multiple forward-thinking programs began under Cychosz’s leadership, including The Mental Health Advocate.  He also played an integral part in helping to provide numerous student employment opportunities in recent time.

Schainker noted that he will be naming an interim Police Chief in the coming weeks and that a national search for a permanent replacement looms. Regardless of who takes over for Cychosz, Schainker reiterated his firm belief in the positive impact the Chief has made on the community as a whole. “I am confident that the current leadership in the Police Department will continue Chuck’s legacy and in the near future present a plan to the community to further improve upon our policing efforts in Ames,” Schainker concluded.

Due to public health restrictions recommended for large gatherings, there is no reception planned for Cychosz’s retirement. His last day with the Police Department is scheduled for August 3.