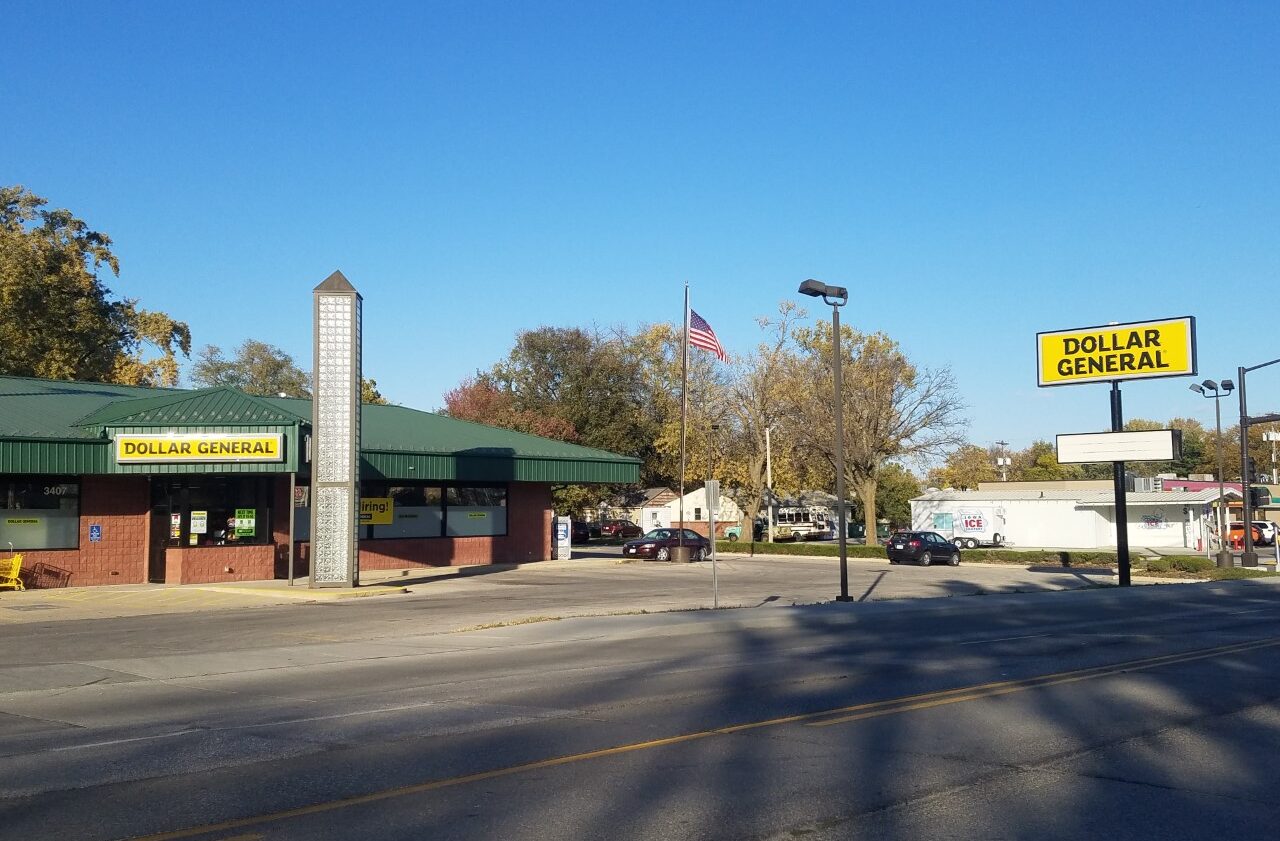 It was just two short months ago that Dollar General confirmed its intentions to open a store in the old Family Video building in west Ames.

Since then, crews worked quickly and were able to prepare the popular dollar store chain for an on-time fall opening. The location officially opened its doors for business on October 12, and business has been steady since, according to company spokesperson Angela Petkovic. “The store has been well received by the community thus far,” she noted. “Dollar General is proud to provide area residents with a convenient store to purchase household essentials.”

As the Covid-19 pandemic continues into November, Dollar General stores have stayed open across its various locations. Petkovic explained that the new Ames store will be no different. “With approximately 75 percent of the American population within five miles of a Dollar General, the company is committed to remaining open and in-stock to provide customers and communities with an affordable and convenient retail option during these unprecedented times,” she explained.

Dollar General is not at all foreign to Story County residents. The company has long enjoyed success in Huxley and Nevada. Plus, the large discount chain opened stores in Maxwell and Story City in recent years. At one time, the city of Ames enjoyed a Dollar General store of its own on East Lincoln Way. However, officials closed its doors permanently in April of 2015.

Dollar General in Ames is located at 3407 Lincoln Way. Store hours can be found online at www.DollarGeneral.com or through the Dollar General app.