Skip to content
Home > On the blotter > Man charged after allegedly spitting on, threatening to kill Ames PD officer 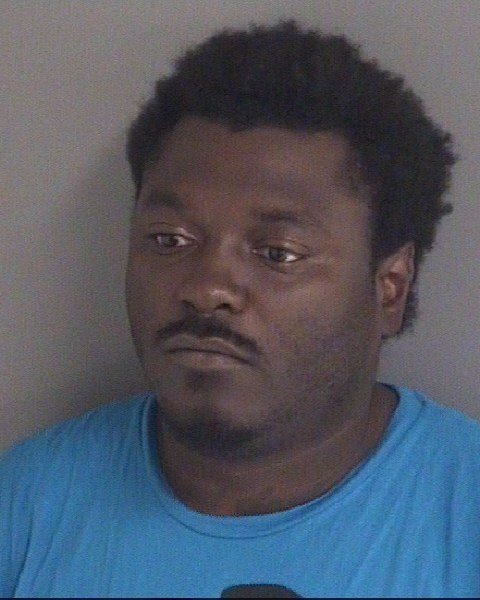 A man is facing a number of criminal charges after being accused of spitting on and threatening the life of an Ames Police Department officer earlier this month.

According to Ames Police Commander Jason Tuttle, 31-year-old Robert Kimbrough, Jr. was pulled over in a routine traffic stop at approximately 5:35 p.m. on June 8 near the intersection of Grand Avenue and Wheeler Street in Ames. “An officer stopped a vehicle for a license plate violation,” Tuttle stated. “The plates were not in the correct vehicle.”

Soon after he was pulled over, Tuttle claims Kimbrough became uncooperative, sparking an ugly roadside episode with police. “He became agitated during the traffic stop and refused to identify himself,” Tuttle relayed. “When the officer got him out of the car, he was not cooperative. While attempting to search him, he began yelling at officers. He pressed himself up against the car, not allowing them to search. The officers had to take him to the ground, due to [Kimbrough] flailing.”

The incident resulted in a minor injury for the officer, who cut his knee on the ground during the takedown. According to Tuttle, however, the tense situation failed to simmer down in the moments that followed. “[Kimbrough] was arrested, placed in handcuffs, and placed in the backseat of a squad car,” he said. “When the officer put him in the squad car, [Kimbrough] stated that he was going to kill the officer and his family. When the officer went to put his backpack in the truck of the vehicle, [Kimbrough] spit on the officer’s arm and chest through the metal barrier in the car.”

This is not the first time Kimbrough has been accused of spitting on law enforcement. Records show that, in 2018, he pled guilty to Assault on Persons in Certain Occupations after reportedly spitting on at least one Ames PD officer and resisting arrest.

As a result of Kimbrough’s alleged actions this time around, he was arrested on the following counts:

Records indicate Kimbrough was also cited for Fraudulent Use of Registration.

According to court documents, he is scheduled for an arraignment on the four misdemeanor charges on July 6 at 1:30 p.m.