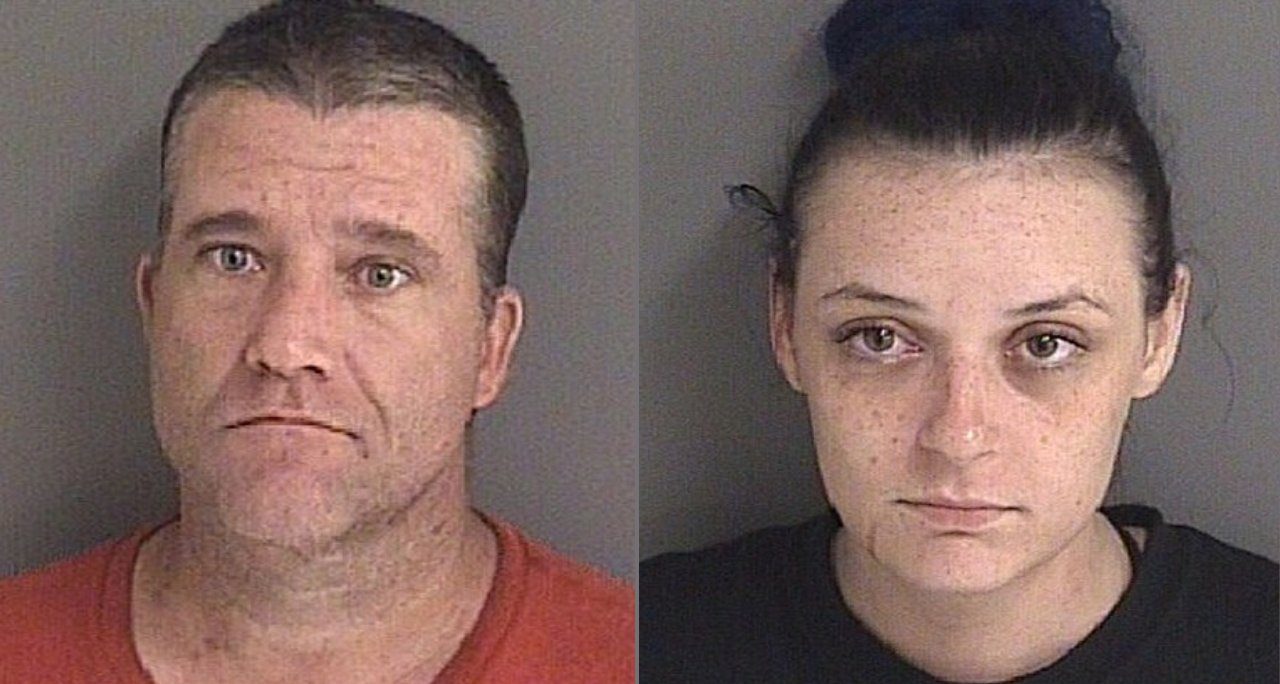 A pair of Story City residents are facing allegations of using drugs in the presence of a four-year-old after a hair follicle test on the child came back positive.

According to Story City Police Chief Matt Sporleder, the Department of Human Services reached out to the Story City Police Department after they had been alerted to the situation. “It was DHS-initiated,” Sporleder noted. “They had a tip that [the defendants] were using drugs in the presence of a minor child. There was drug paraphernalia located in the apartment.”

The two defendants were identified as 40-year-old Charles C. Hook and 24-year-old Caryn K. McConnell, both of Story City.

Sporleder indicated that both Hook and McConnell were cooperative with DHS officials, who performed a hair follicle test on the child to test for levels of narcotics. “Both defendants admitted to smoking meth a few days before the visit,” he said. “A hair follicle test performed through DHS on the minor resulted in showing high levels of methamphetamine and marijuana in his system.”

Arrest warrants were soon issued, and the pair was taken into custody at a trailer lot located at 120 First Street in Story City, according to Sporleder.

Hook and McConnell were both transferred to the Story County Jail, where they were later released pending court appearances. They are being supervised by the Department of Correctional Services, per court documents.

Both individuals face a charge of Child Endangerment, an aggravated misdemeanor, which is punishable by up to two years in jail and a fine of up to $6,250.

Story City is known throughout the area as being a quiet town, with very few reports of crime, much to the appeasement of local law enforcement officials like Sporleder. Still, these types of incidents, although rare, can and do occur from time to time. “It’s sad,” Sporleder concluded.

Hook and McConnell are expected to appear at a preliminary hearing on Thursday, August 5 at 1:00 p.m., according to court documents.