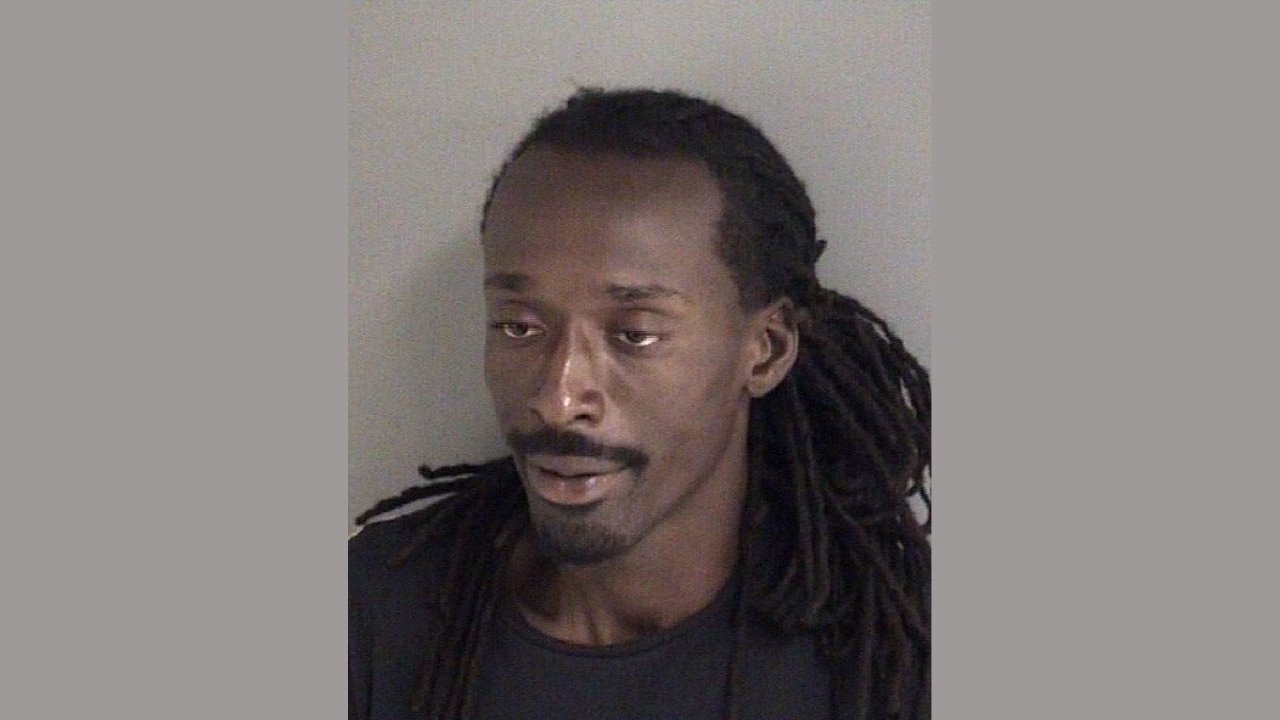 A Gilbert man is now behind bars after an alleged illegal break-in of a vehicle in the town of Gilbert.

According to Story County Sheriff’s Office Captain Nicholas Lennie, 28-year-old Jeremiah O. Kimbrough is the accused in the Tuesday incident. “On August 24th, at approximately 2:51 p.m., Kimbrough entered a parked motor vehicle not belonging to him in the 300 block of Second Street in Gilbert,” Lennie related.

The criminal report indicated that the victim, upon noticing the man inside his vehicle, physically removed Kimbrough. It was then that Kimbrough allegedly fled the scene. “Kimbrough was confronted by the vehicle owner,” Lennie explained. “After a brief altercation, Kimbrough left the area. There was no physical assault or force against the victim. However, physical force was used by the victim to remove the suspect from the vehicle.  [There were] no reported injuries from the suspect either.”

With the help of at least one bystander, as well as nearby video footage, deputies were able to promptly identify their suspect. “Based on video surveillance and witness statements, Kimbrough was identified,” Lennie continued. “Kimbrough was located at his residence, in 100 blk of First Street in Gilbert, by our office and arrested for theft and another unrelated warrant.”

According to online records, Kimbrough is facing the following charges in connection with the Gilbert incident, as well as a warrant that had previously been issued by the Ames Police Department:

He is currently being held at the Story County Jail on a $10,000 bond.

Small town citizens across Story County have been on high alert in recent weeks after a string of reported vehicle thefts and break-ins, ranging from the Gilbert, Story City, and Roland areas to the Nevada, Huxley, and Slater communities.

“We do not believe this is directly linked to the other burglary activity at this time,” Lennie said. “But we are investigating that further.”