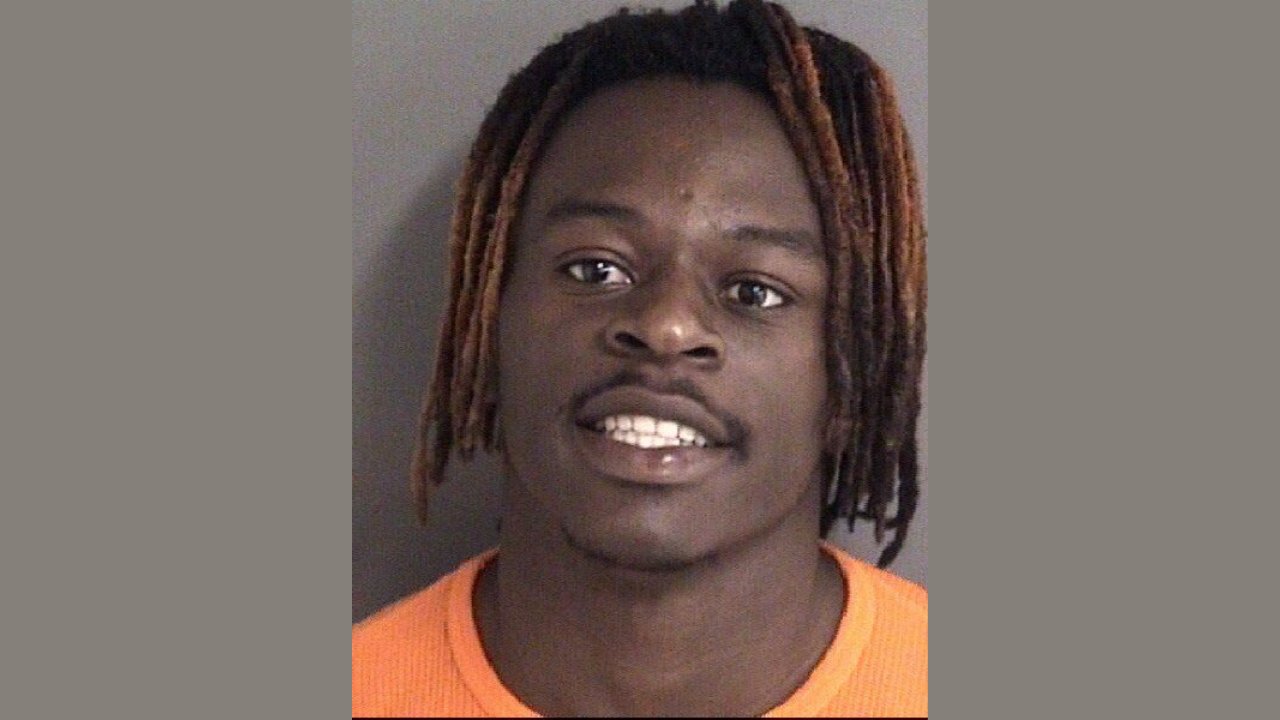 An Ames Police Department officer was reportedly knocked unconscious this week after a domestic assault suspect headbutted him.

According to Ames Police Commander Jason Tuttle, officers responded to a home in the 200 block of Campus Avenue on Tuesday afternoon on a report of a disturbance. That’s where they identified the suspect, 19-year-old Aleo Bellai of Ames. “At 3:27 p.m., we responded to a domestic call at [Bellai’s] residence,” Tuttle said. “The victim said [Bellai] was destroying the home and had put his hands on her.”

Tuttle stated that the female suspect reported physical injuries, including “cuts and scrapes to her right side from the defendant scraping his foot on her after knocking her to the ground.”

Eventually, Bellai was subdued and taken to Mary Greeley Medical Center for treatment. He was later arrested and transported to the Story County Jail in Nevada. He faces the following criminal charges:

O’Bryan was also transported to the hospital for treatment. Tuttle noted that he returned to work Thursday after missing time due to the assault.

According to online records, Bellai is scheduled for an initial court appearance Monday, November 29 at 1:00 p.m. He is being held on a $10,000 bond.