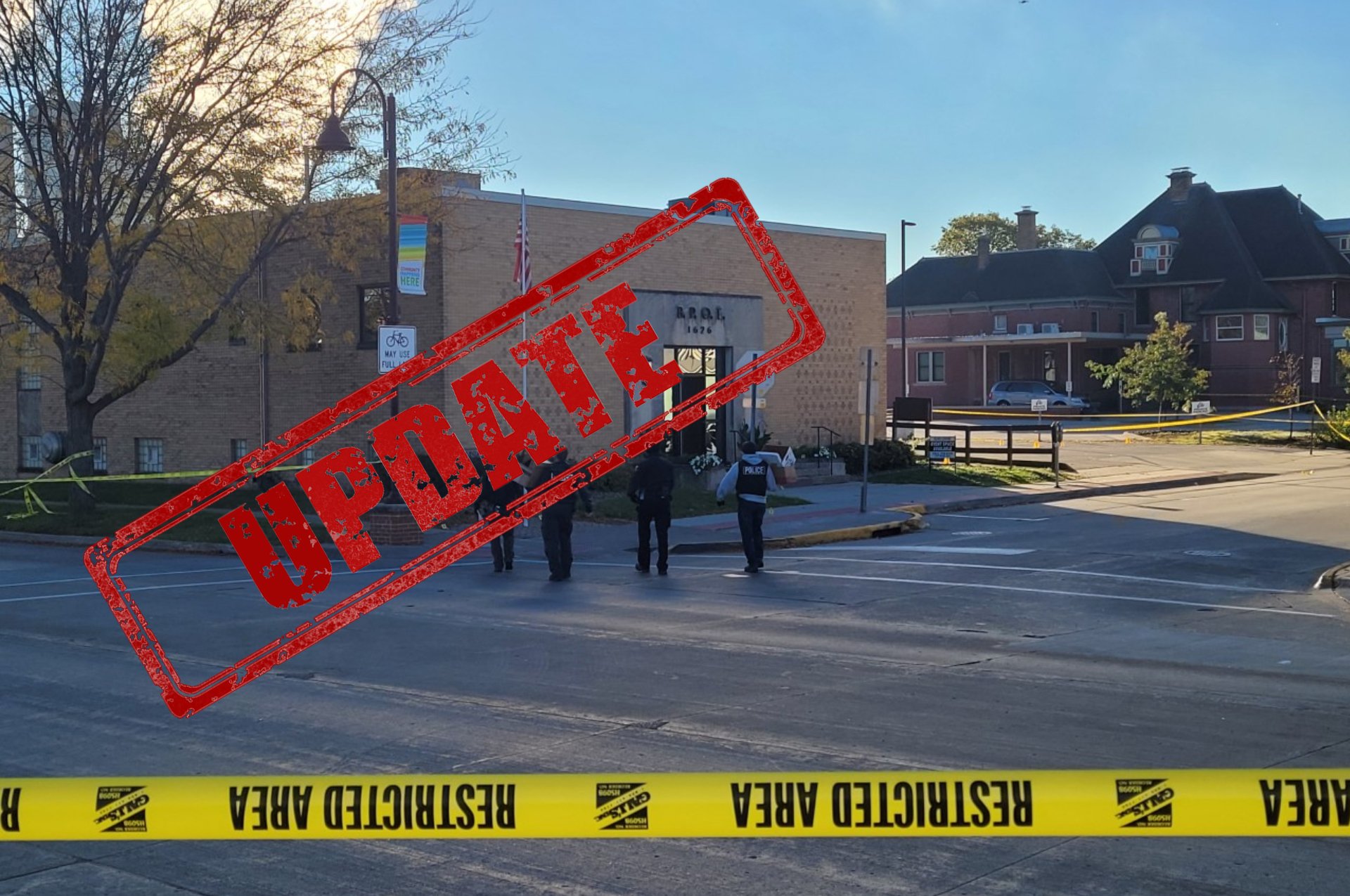 Authorities have released the identity of a man who was shot and killed outside of Elk’s Lodge in downtown Ames Friday night.

According to a Monday press release, the Ames Police Department has identified the deceased as 23-year-old Stashaun D.L. Brown of Des Moines.

Ames Police Commander Jason Tuttle told StoryCounty.News early Saturday morning that officers had been dispatched to the scene of the shooting, 522 Douglas Avenue, at 11:57 p.m. Friday night. “We got one call that said they heard at least eight shots,” Tuttle stated. “When the officers got there, it was very chaotic. People were leaving quickly out of the parking lot by foot and by vehicle. We’re still processing the crime scene, but we know there were likely more shots than that fired.”

Tuttle had said that the male victim was found by officers outside the facility amid the chaos. “We found the gentleman who was injured in the parking lot,” he continued. “He eventually died at [Mary Greeley Medical Center].”

Authorities believe “multiple shots were fired by several groups of people” who were attending a private event inside the venue. “We have very little information,” Tuttle acknowledged Saturday. “Several people we tried to talk to said they didn’t want to talk to us. They said they didn’t see anything and were not cooperative.”

Authorities also believe the shooting was preceded by a fight that began at the scene. “There was some type of altercation that occurred right outside the entry doors of the lodge,” Tuttle stated. “We think it started out as a physical altercation and then turned into multiple people pulling out guns and firing at each other.”

Brown was shot in the “upper torso”, according to Tuttle. His name was initially withheld so that officials could properly notify his family.

Monday’s press release stated that “tips continue to come in” as investigators search for answers.

Ames PD is asking anyone with knowledge of the incident to come forward, including any individuals who may have been in the crowd at the time of the shooting. Police can be contacted by calling 515-239-5133 or anonymously at 515-239-5533.