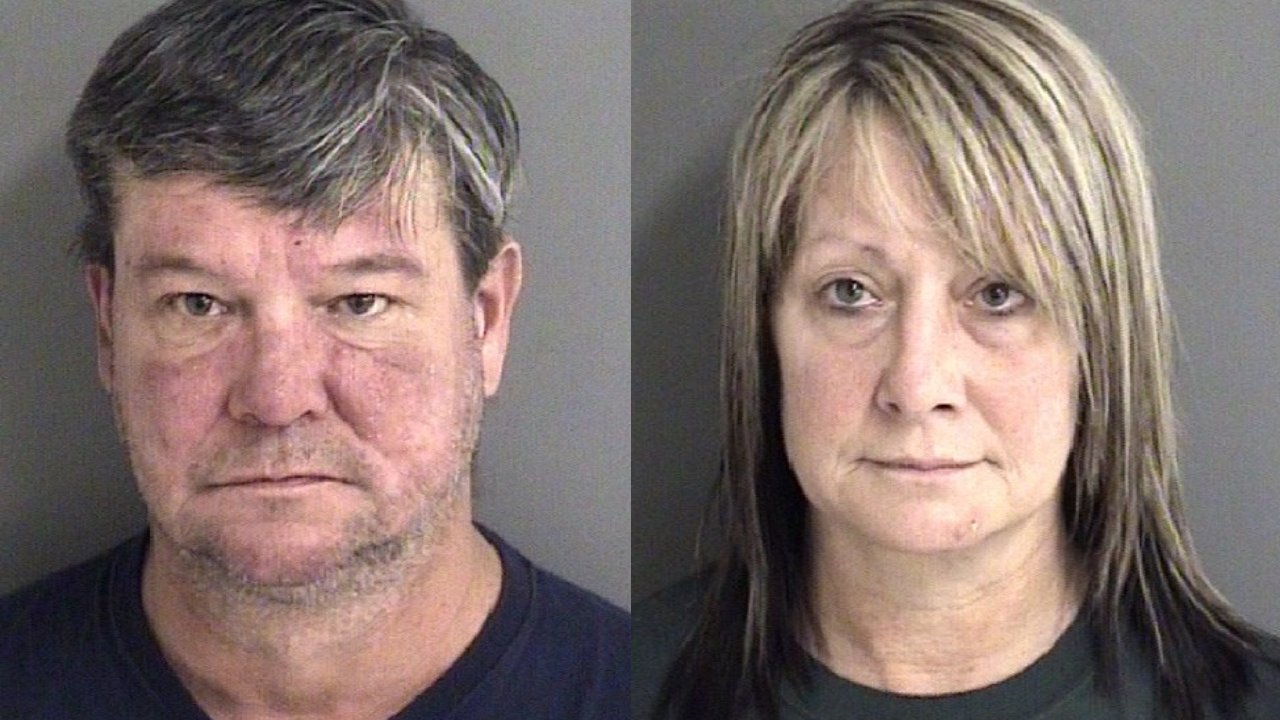 A Story County couple faces animal-related criminal charges after being accused of tossing a small dog over a bridge and into a river.

According to Story County Sheriff’s Office Lieutenant Leanna Ellis, an investigation was prompted after authorities were alerted to the alleged incident this past summer. “Back on August 2, there were four juveniles under the Skunk River bridge near 595th Avenue [Highway E63] and 593rd Avenue, which is just east of Cambridge,” Ellis explained. “Two of these juveniles witnessed a male subject and a female subject drive up in a vehicle and throw a small dog off the bridge.”

A 911 call was placed, and sheriff’s deputies arrived in short order, finding the dog, which was still alive, despite suffering from significant trauma. “The kids that witnessed this happen called us right away, and we responded immediately,” Ellis said. “The dog was taken by Story County Animal Control and sent to Iowa State University, where it received treatments. It then received further treatment at a vet clinic.”

The individuals accused of throwing the dog had reportedly left the scene by the time authorities responded. Through a criminal investigation, which involved using the animal’s microchip to trace ownership, the sheriff’s office gathered enough information to identify two suspects. Arrest warrants were issued shortly thereafter.

The suspects were identified as 51-year-old Wayne Allen Jennings and 53-year-old Angela Kay Doud, both of Cambridge. A press release indicates Jennings was arrested Saturday, whereas Doud turned herself into authorities Wednesday, according to Ellis.

Jennings and Doud both face the following charges:

Ellis noted that the dog, believed to be a Shih Tzu mix, suffered numerous injuries from the fall, including lung bruising and suspected neck, shoulder, and hip pain. She added that the dog’s fur was found to be matted with fecal matter, indicating prior neglect. Bills stemming from the dog’s subsequent medical care totaled approximately $2,000, in addition to costs associated with animal shelter housing.

After receiving medical treatment for over a month, the dog was adopted out.