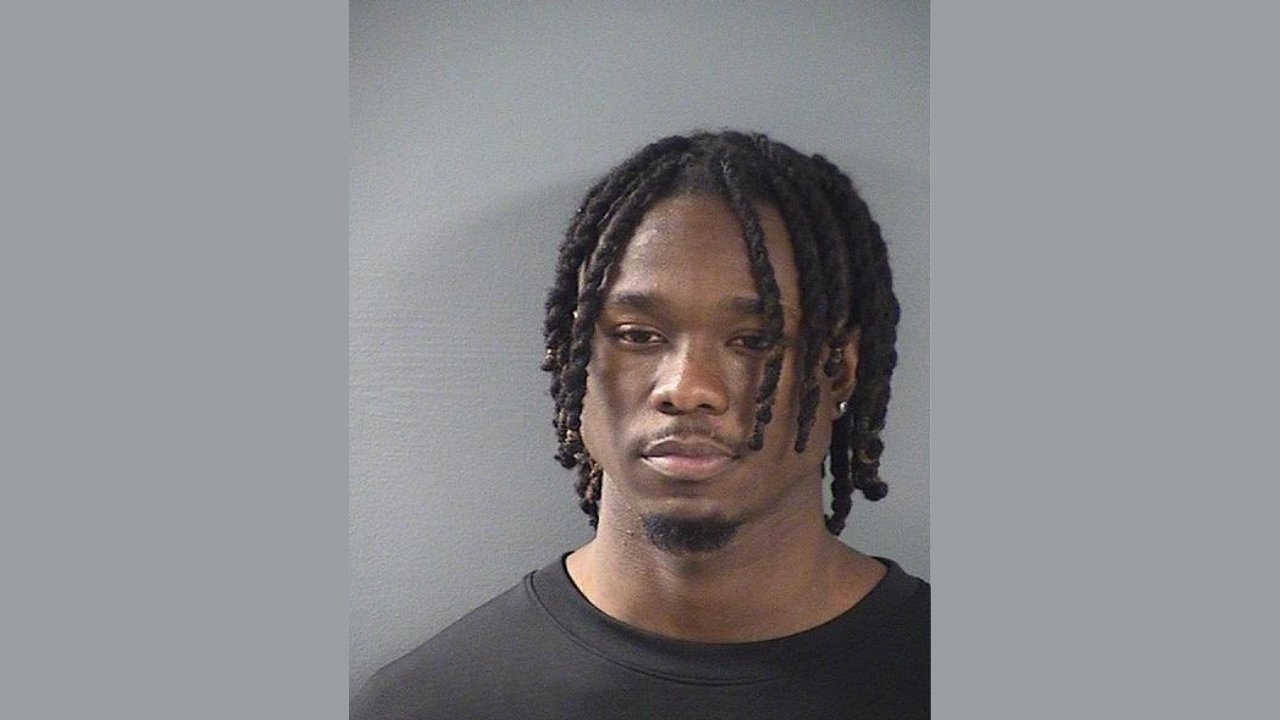 According to a criminal complaint, 21-year-old Jermari Tyrece Harris was pulled over shortly before 3:00 a.m. Sunday near South Riverside Drive and Myrtle Avenue in Iowa City. The complaint states that the stop was initially performed as a result of “driving at night without headlights.”

Harris was driving a red 2015 Dodge Dart at the time of the stop, which was made by Iowa City Police. The responding officer reported that Harris had “bloodshot, watery eyes,” along with impaired speech and balance. The officer also noted that Harris “smelled of ingested alcohol.”

Harris is said to have admitted to drinking alcohol prior to the stop. A preliminary breath test returned a level of .112. A DataMaster breath test measured Harris’ BrAC at .096. Both results are over the state of Iowa’s alcohol concentration limit of .08.

Harris was arrested and charged with Operating While Intoxicated-First Offense, a serious misdemeanor. He was transported to the Johnson County Jail, where he was later released.

The fourth-year junior has appeared in 11 career games at cornerback for the Hawkeyes, including 10 during the 2021-22 season in which he totaled 36 tackles and four interceptions. He was listed as a starter in Iowa’s pre-spring depth chart that was released last month.

Iowa Football is set to hold its final spring practice this Saturday at 9:45 a.m.