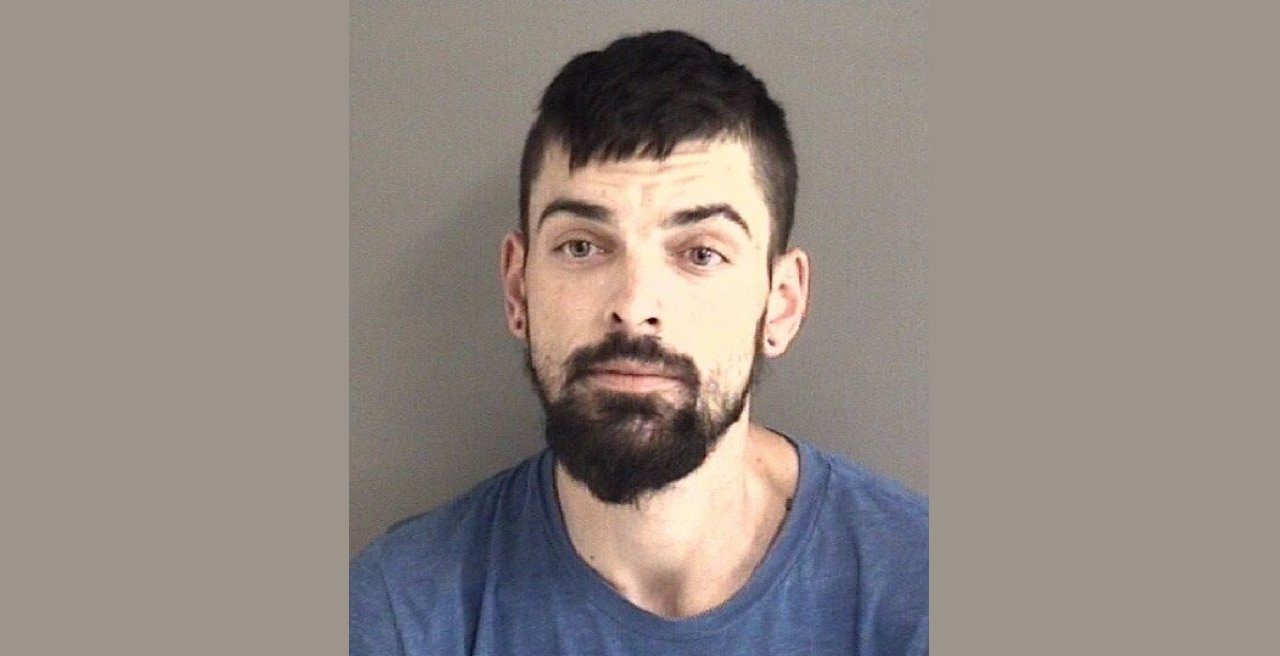 A Story City man who remains in custody after allegedly shooting traffic signs while driving down a highway now faces addition charges.

29-year-old Tyler C. Hammond was previously taken into custody and charged with the following crimes:

Authorities have since added to that list, according to Story County Sheriff’s Office Captain Nicholas Lennie. Court documents also confirm the additional charges as follows:

On August 18, authorities warned the public of a “homemade explosive device” that was found during the execution of a search warrant at Ledgestone Meadows mobile home park in Story City.

The State Fire Marshal’s Office later rendered the device safe, and Hammond was taken into custody on charges related to the alleged street sign shootings.

Authorities were initially tipped off to the sign shootings by means of a video on social media which reportedly showed Hammond in the act.

The additional charges leveled against Hammond were in response to the Sheriff’s Office continued investigation. “Those were all a result of evidence that was found during the search warrant that we did,” Lennie stated.

The explosive device was described by Lennie as a “pipe bomb” constructed with PVC, shrapnel, and explosive material. “It was definitely intended to explode and cause damage,” he noted. “Right now, we don’t know what his exact intentions were with the device.”

Less than one week prior to Hammond’s arrest at the mobile home, authorities released information on a property shooting just south of Story City in which a Forty and Eight Cabin was shot multiple times. Shortly after shooting, Hammond was pulled over and arrested on unrelated gun charges.

The Sheriff’s Office has not formally named Hammond as a suspect in the cabin shooting case. “That’s still under investigation,” Lennie said. “I don’t think there’s anything new to report on that at this time.”