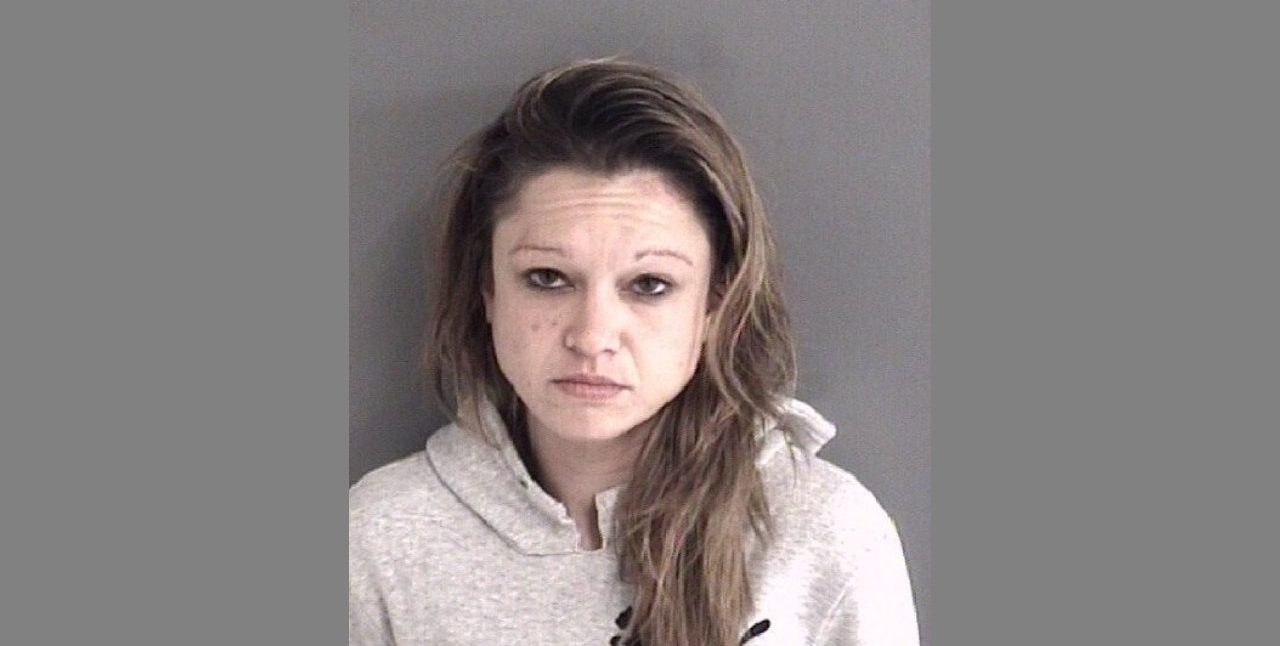 A Des Moines woman has been hit with several criminal charges after allegedly fleeing from an Ames traffic stop and taking sheriff’s deputies on a chase.

According to multiple criminal complaints, 33-year-old Racail Alece Brandt was pulled over by an Ames Police Department officer on a South Dayton Avenue traffic stop during the early morning hours Friday.

An officer reported that Brandt “did not have her state issued identification card on her.” She was asked to provide her name and date of birth. According to one of the complaints, Brandt provided the officer with her mother’s identity instead of her own. The officer reportedly asked Brandt for her identifying information “several times”, but continued to be given “false information”.

During the stop, the Ames PD officer requested an additional law enforcement unit for backup. Another complaint indicates that a Story County Sheriff’s Office deputy later arrived on the scene to assist the officer. The deputy reports that, as he was exiting his vehicle, Brandt took off from the traffic stop and merged on US Highway 30 westbound.

The deputy reportedly pursued Brandt, who was driving a brown 2007 Nissan Murano. The chase continued west on Highway 30, with Brandt eventually taking the University Boulevard exit and stopping at The Filling Station, located at 2400 South University Boulevard.

According to the deputy’s account, Brandt was then “ordered to the ground several times” but disregarded the commands. Deputies eventually got Brandt on the ground and took her into custody. During the incident, Brandt and the deputies sustained minor injuries due to the force needed to get her into handcuffs, according to the report.

The Story County Sheriff’s Office charged Brandt with the following:

Ames Police Commander Dan Walter told StoryCounty.News that Brandt had a warrant out for her arrest stemming from a drug-related charge and parole violation.

She is currently being held at the Story County Jail without bond, per online records. Court documents indicate that she is scheduled for a preliminary hearing on the Eluding charge on November 7 at 1:00 p.m.