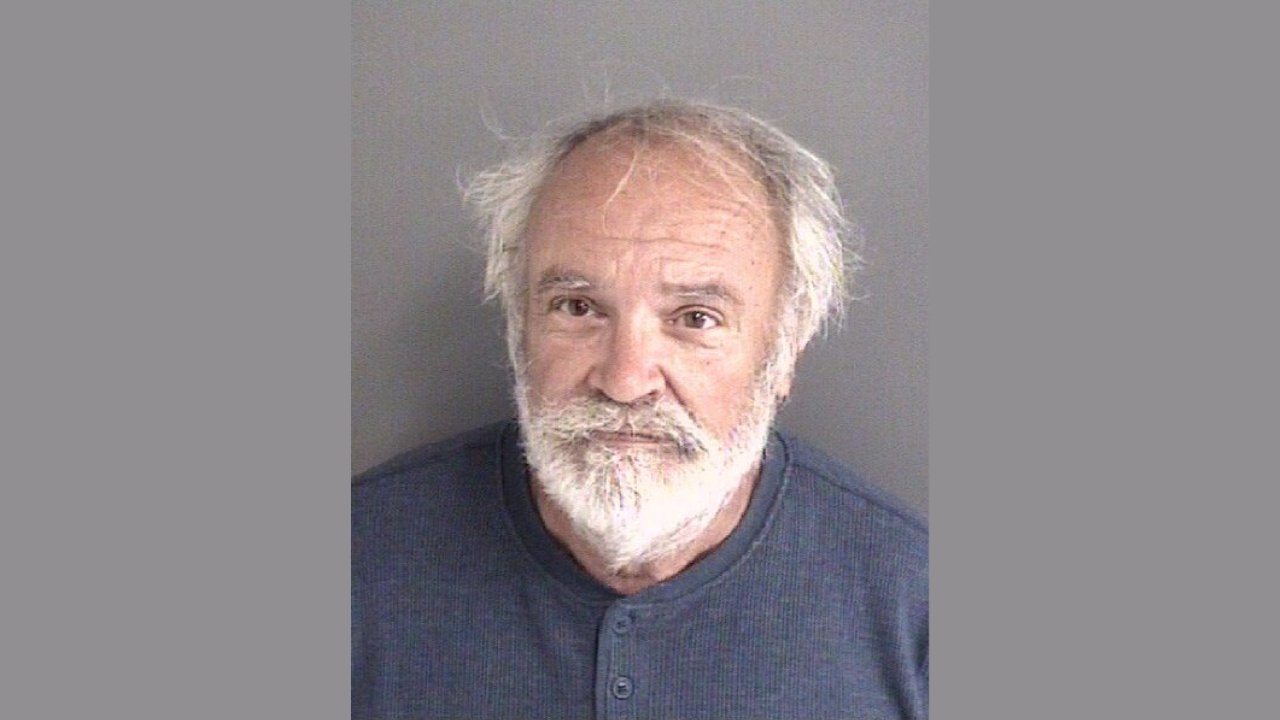 A man faces a criminal charge of animal neglect after officials reportedly found 29 cats inside his vehicle in north Ames.

According to jail records, 68-year-old Tracy Lee Zenor was arrested Thursday on a charge of Animal Neglect – No Injury/Serious Injury or Death, a simple misdemeanor.

Ames Animal Control Director Ron Edwards told StoryCounty.News that his team was called to the parking lot of the Walmart Supercenter on Grand Avenue on October 30. When they arrived, officials reportedly found 29 cats inside a 2005 Buick Rendezvous, per a criminal complaint. “It honestly boggles our minds,” Edwards said. “There was no litter box in there. The entire vehicle was a litter box.”

The complaint noted that “the vehicle was cluttered and smelled of feces and urine.” In addition, the officer who filed the report stated that he “did not see food or water for the cats.”

Zenor reportedly told authorities that he had been living in his vehicle along with the cats. Edwards confirmed that the felines “were all [Zenor’s] cats when he did actually have a residence.”

The cats were subsequently transported to the Ames Animal Shelter, where they received individualized treatment. Despite various health issues for the cats, Edwards pointed out that he is “hopeful that all will survive.”

“We figured out who needed to be started on antibiotics and who needed fluids,” Edwards explained. “There was a variety of upper respiratory [problems], diarrhea, crusty eyes, dehydration, and some of them were emaciated.” Cats were also discovered to be suffering from fleas, ear mites, and ear infections, according to an Ames Animal Shelter Facebook post.

“One of our fears is that some of the females may be pregnant,” Edwards continued. “29 [cats] could become 129.”

According to Edwards, all 29 cats seized from the vehicle are currently being housed at the shelter, which was already near capacity prior to this seizure. “I’m hoping we can get every single one of them spade and neutered and get them up for adoption,” he relayed. “Every single one of them will eventually be in a home environment.”

Following his arrest, Zenor was transported to the Story County Jail in Nevada. He was released Monday and has been scheduled for a non-jury trial on January 19 at 10:30 a.m., per court documents.