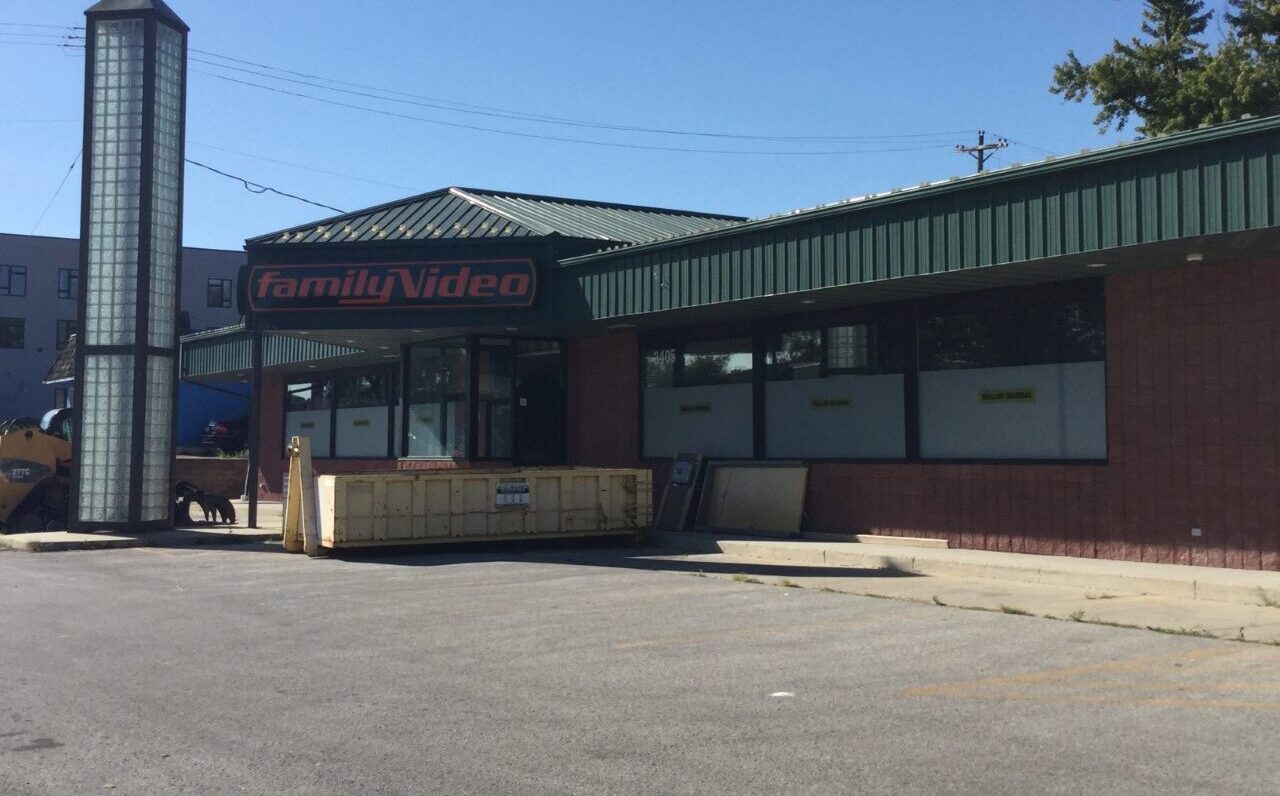 Dollar General set to return to Ames after half-decade hiatus

It has been approximately five years since the first Dollar General store in Ames closed its doors permanently, ending its tenure at 205 E. Lincoln Way. However, there is a keyword in that sentence: first.

Company representatives have confirmed construction of a brand-new store located on the west side of Ames. According to Dollar General Spokesperson Angela Petkovic, crews are already hard at work readying the interior of the former Family Video building at 3407 Lincoln Way.

Petkovic explained the motivation behind the store’s return to the city of Ames, this time on the opposite side of town. “Our customers are at the center of all that we do, and meeting customers’ needs is Dollar General’s top priority when choosing store locations,” she said. “In selecting store sites, we take a number of factors into consideration, carefully evaluating each potential new store location to ensure we can continue to meet our customers’ price, value and selection needs. We further strive to provide convenience for customers who may not have affordable nearby retail options.”

Dollar General’s return to Ames comes just months after Family Video opted to leave town, further highlighting the reality that is the digital movie streaming world of 2020. Family Video District Manager Shane Zaiger noted that the strategic ingenuity of the longtime movie rental company is what has enabled it to withstand the changes of the 21st Century. “The reason Family Video has lasted as long as we have when our competitors have all fallen by the wayside is because Family Video owns nearly all of the properties [where our stores are located],” he explained. “As the disc rental business has slowly declined over the past few years, we’ve started leasing part or all of our buildings to other retailers.”

According to Zaiger, this is exactly what happened with the local Family Video store. “In the case of Ames, the decision was made to lease the entire building to Dollar General once business had been completed with our other tenant in the building who had decided to vacate,” he concluded. DoctorsNow, an Iowa-based walk-in medical care chain, was the “other tenant” that had been leasing out space within the facility.

As far as Dollar General is concerned, Petkovic relayed that store officials are hoping for a grand opening in the very near future. “At this time, a store opening is slated for fall 2020,” she acknowledged. “But construction progress may alter that date.”

In conclusion, Petkovic added that the search to find qualified employees at Dollar General’s new Ames home has already begun. “The store will employ approximately 6-10 employees, depending on the individual needs of the store,” she commented. “Anyone interested in joining one of America’s fastest-growing retailers with competitive wages and benefits, world-class training and development and the ability to further their career through our growing organization may apply for available positions online at www.dollargeneral.com/careers.”