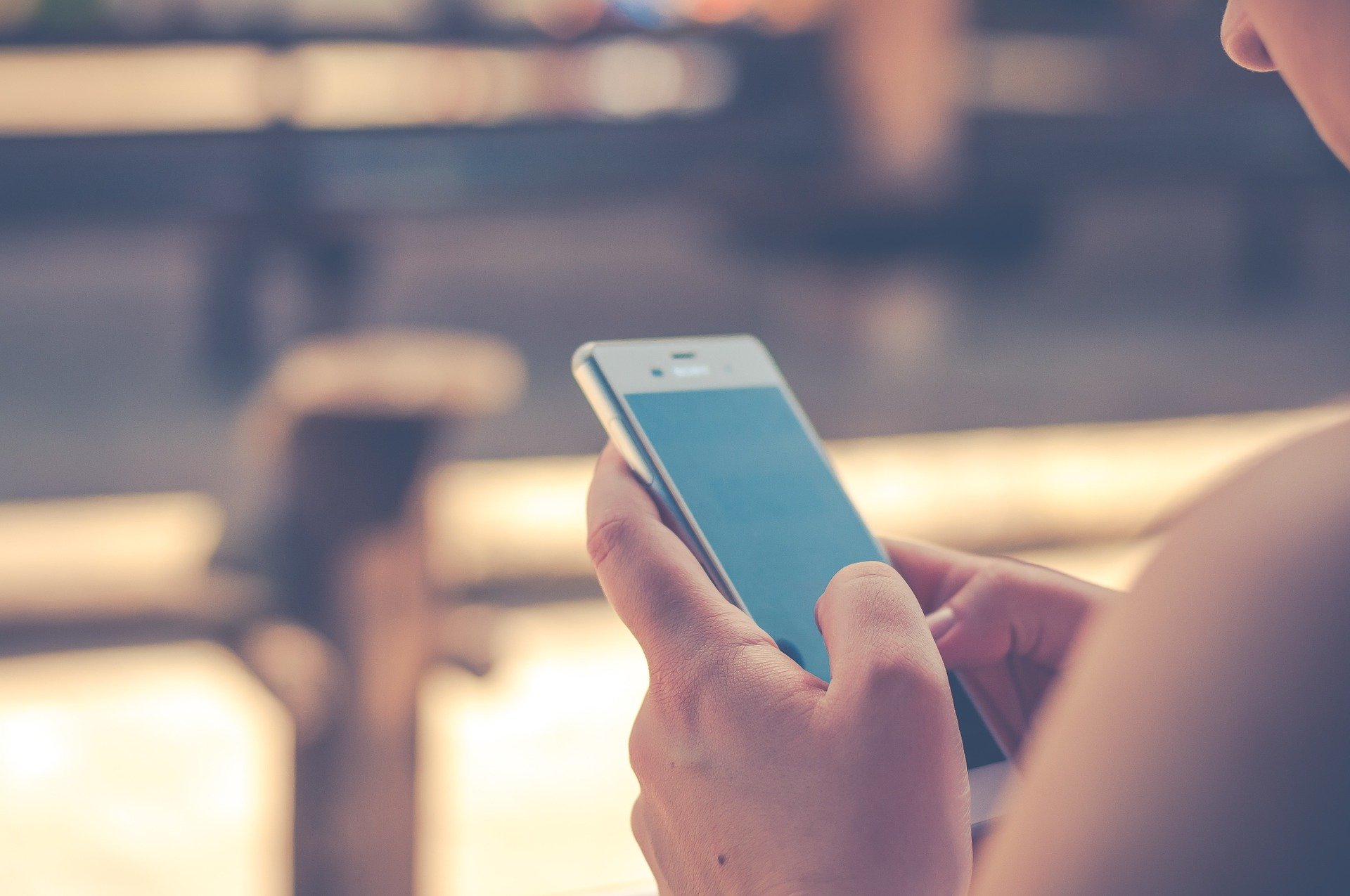 If you are a US Cellular customer in the Ames or Story County area who has found yourself frustrated over recent service problems, you’re not the only one.

A number of locals, many of which reside within the city of Ames, have taken to social media throughout the past few weeks to express their angst with regards to consistent issues with their cell phone’s mobile data service. Although some have assumed that the problems have been directly related to the aftermath of the “derecho” that swept through the state in early August, other customers have claimed that their own personal service issues began prior to the storm.

US Cellular spokesperson Kevin Schuster spoke with StoryCounty.News to offer some clarity on the situation. He emphasized that while the winds of the derecho storm did cause service to temporarily go dark for many customers in the area, repair crews restored local service within approximately 29 hours. “The recent severe storms that wreaked havoc throughout Iowa impacted our cellular network and resulted in service disruptions for many customers,” he acknowledged. “Our network teams worked diligently to restore service to our Ames customers as quickly as possible, and service in Ames was restored by 5 p.m. on Tuesday, August 11.”

So, what of the repeated service interruptions that are still being reported by many in the Ames area? Schuster explained that these specific issues may be directly correlated to US Cellular’s current tower upgrade project taking place across the area. “We have been upgrading several cell sites in Story County with 5G technology as we expand our 5G network to this area,” he said. “As part of this work, we have to temporarily take these sites offline to ensure the safety of our associates and vendors doing the upgrades. During the brief time when the sites were offline, residents may have experienced intermittent issues with their wireless service.”

Schuster concluded that the company understands how frustrating these periodic issues can be for customers. Still, he is confident that crews are nearing the finish line on the project. “The upgrades are scheduled to be completed shortly,” he noted. “We apologize for any inconvenience this may have caused. We look forward to bringing the latest 5G technology to our Story County customers in the near future.”