Skip to content
Home > On the blotter > DEVELOPING STORY: Dead body found near creek in Ames 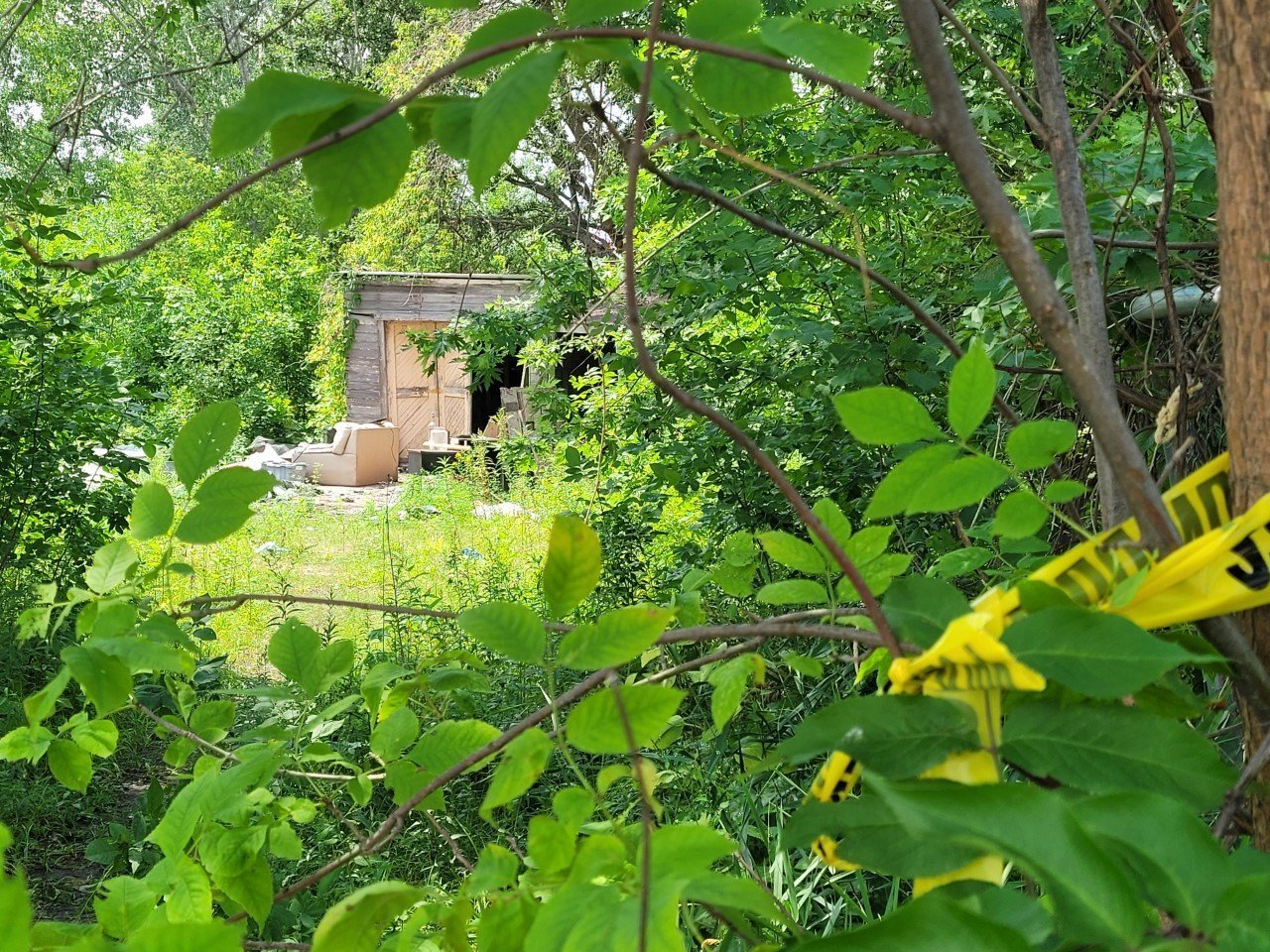 A dead body was discovered by an Ames citizen on Friday, and now authorities are investigating to determine a cause of death.

According to Ames Police Commander Jason Tuttle, a deceased body was found by the citizen inside a dilapidated shack in the 900 block of South Duff Avenue at around 6:05 p.m. Friday evening. The shack lies just to the north of the Ioway Creek. Officers reportedly responded to the report and located a decomposed male body.

During a Saturday phone call with StoryCounty.News, Tuttle estimated that the individual had likely been deceased for “two to three days”, and noted that the location where the body was found is a “known area” for homeless individuals.

“We’re still trying to get a positive identification on the person,” Tuttle explained. “But we didn’t see any signs of trauma or evidence of an assault or altercation.”

According to Tuttle, Ames PD “canvassed the area, processed the scene, and conducted follow-up interviews.” The body was forwarded to the Iowa Office of the State Medical Examiner for an autopsy.

Tuttle noted that investigators do not believe there is any ongoing threat to the community.