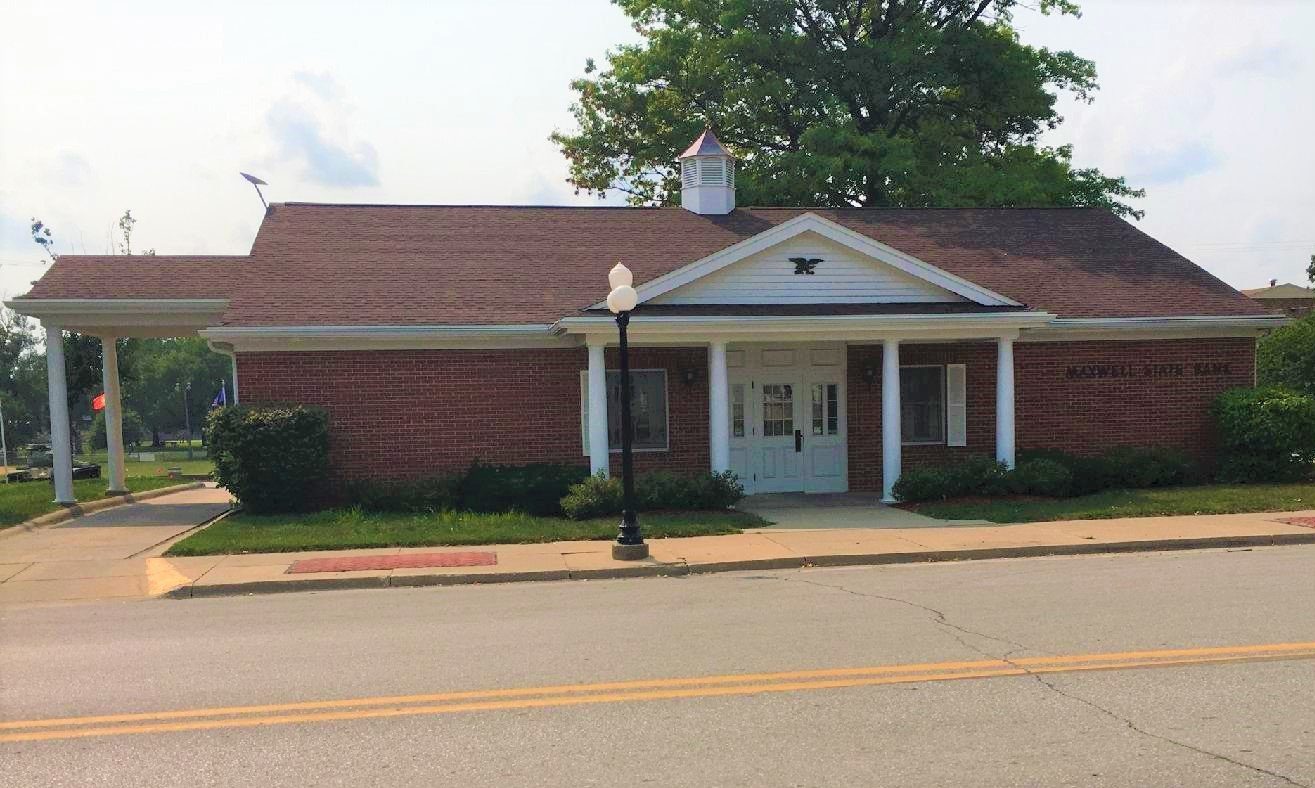 A man has been arrested after a lengthy investigation convinced authorities that he was responsible for the armed robbery of a bank in Maxwell in 2018.

Brutus is accused of stealing a vehicle one day prior to arriving at the bank, where he and two others allegedly took over $16,000 from bank registers. “Brutus stole a vehicle from the 3100 block of University Avenue in Des Moines on April 9 of 2018,” Lennie relayed. “On April 10, 2018, he and two associates utilized that vehicle to rob the Maxwell State Bank in Maxwell. They also used what appeared to be a BB gun in the robbery. They took about $16,591 from the bank registers.”

The 2018 police report indicates that officers were initially alerted at 10:23 a.m. on the morning of the robbery. Investigators were able to pull building security footage, which showed the three suspects ordering four bank employees to the ground. However, the security footage was limited in scope, according to Lennie.

Just over one month after the robbery, on May 22, 2018, Brutus allegedly tried to re-enter the Maxwell State Bank through a back door, which was locked. Officers later located a stolen vehicle in Story County and obtained enough evidence to arrest Brutus. “We felt that we had enough to charge him because of the knife that he had with him at the time,” Lennie stated. “It exceeded the legal length.”

In June of 2018, however, the charge of Carrying a Knife Over Five Inches, a serious misdemeanor, was dropped by the Story County Attorney’s office, according to court documents.

Nevertheless, Brutus remained the prime bank robbery suspect in the eyes of the FBI, who assisted with the case in the early-goings, and local investigators. “He was always a person-of-interest in both incidents,” Lennie continued. “There just was not enough [evidence] for the investigation to come forward with charges against him.”

In March of 2019, Brutus was arrested after allegedly stealing a vehicle in front of the Casey’s General Store at 3020 South Duff Avenue in Ames. According to Ames Police Commander Jason Tuttle, Brutus was later pulled over and arrested by sheriff’s deputies near Huxley. He was charged with Theft of a Motor Vehicle, along with Violation of Parole. On April 5, 2019, Brutus was sentenced to two years in prison for the car theft, per court documents.

Meanwhile, county investigators continued their work on the Maxwell bank robbery case. Finally, over three years after the bank was robbed, authorities received a tip that turned the tide of the case. “In recent months, a confidential informant came forward with additional details and information on the suspects,” Lennie stated. “Brutus is one that we had enough information on to bring forth charges.”

After an arrest warrant was issued, Brutus was located in the Iowa City area, where he was apprehended by local authorities. He was then transported to the Story County Jail in Nevada.

Brutus now faces the following charges in connection with the armed robbery:

Brutus remains in the Story County Jail on a $250,000 bond. He is scheduled for an arraignment on Monday, August 2 at 1:00 p.m., according to court documents.