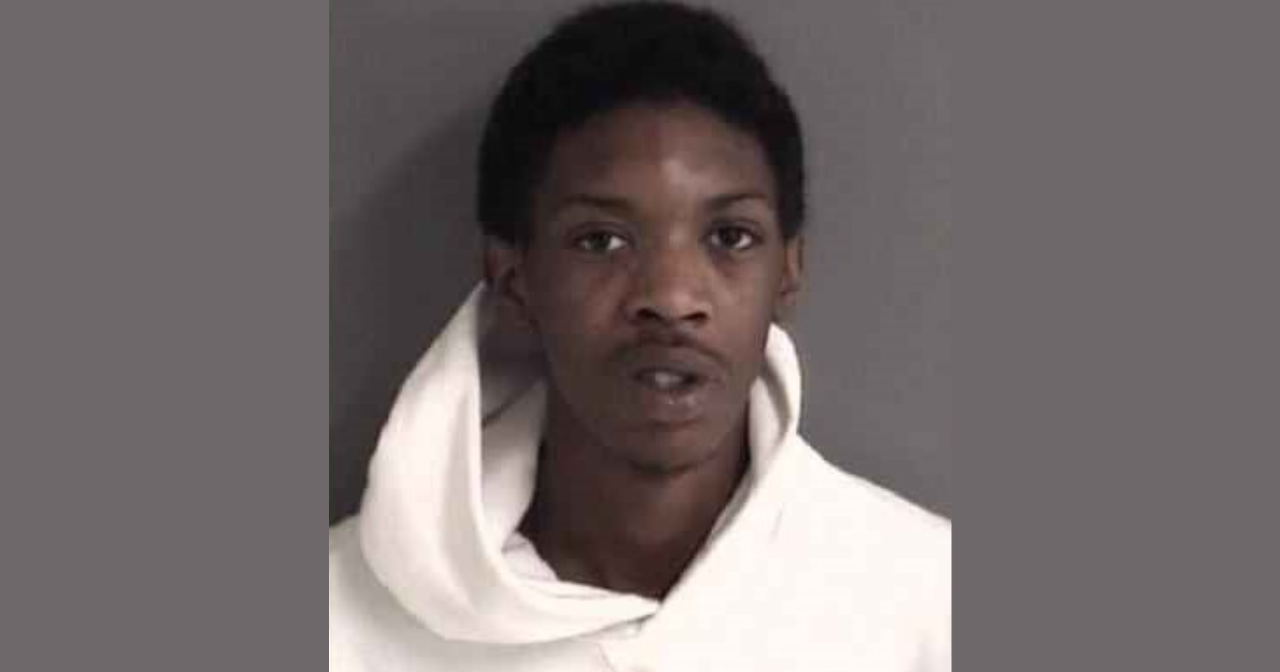 A Minnesota man has been arrested by Ames Police after an alleged murder in St. Paul, Minnesota.

According to Ames Police Commander Jason Tuttle, 20-year-old Brian D. Booth of St. Paul was arrested earlier this month after the Ames Police Department was alerted to Booth’s whereabouts by Minnesota authorities. “We were notified by the St. Paul Police Department that a possible shooting suspect was on a bus en route to Ames,” he explained. “We located the bus at the intermodal facility at 129 Hayward Avenue.”

Booth, who authorities believe was planning on continuing travel into another state, was spotted by officers and removed from the bus. In addition, one other man who was traveling with Booth was taken off the bus for questioning. “We identified the shooting suspect, and then he said that he was with another individual who we attempted to identify,” Tuttle stated. “However, [the second man] lied about who he was, because he had a warrant out for his arrest.”

That second man was later identified as 27-year-old Marquise M. Mitchelle. Tuttle stated that officers executed a search warrant on Mitchelle’s bag, which led to a discovery of a handgun.

Tuttle noted that officers moved quickly, and Booth remained cooperative during the process, which was a relief for everyone involved in the arrest. “Our officers did a really good job of getting on the bus, quickly identifying the first suspect, and then getting him off very safely,” he said. “Situations like this can go crossways very quickly, so our officers acted very decisively and kept everyone safe because of their actions.”

According to the Star Tribune in Minneapolis, Booth is accused of shooting and killing 30-year-old Kiefer M. Morgan inside a home that also housed Morgan’s fiancée, her mother, and “a number of children.” Morgan was reportedly shot five times, including twice in the chest. Emergency responders declared Morgan dead at the scene. The homicide is believed to have involved a drug deal gone wrong.

The Star Tribune is also reporting that Morgan’s fiancée identified Booth through a photo lineup. A search of Booth’s home uncovered live rounds of .40-caliber ammunition, according to the report.

Following his arrest in Ames, Booth was transferred back to a Minnesota jail, where he is being held on a $1 million cash bond. He faces one count of Second-Degree Murder.

Mitchelle, who was also arrested by Ames PD after reportedly lying about his identity, in currently being held at the Story County Jail on an $8,000 bond. He faces the following charges:

Court records indicate that Mitchelle is scheduled for an arraignment in Story County on Monday, July 26 at 1:30 p.m.