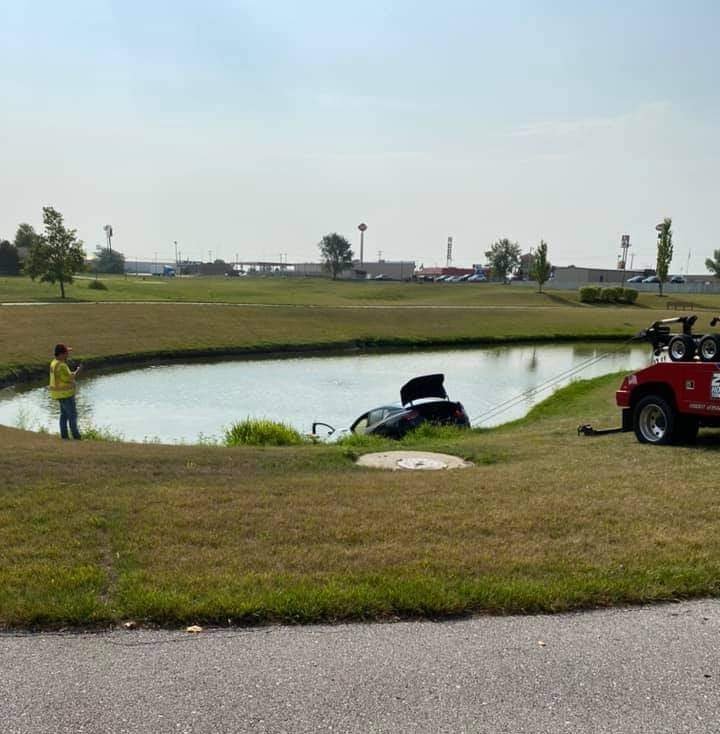 A series of car thefts and break-ins this week have left authorities in Story City and the surrounding areas on high alert.

Story County Sheriff’s Office Captain Nicholas Lennie stated Friday evening that his department has received several reports of such occurrences, specifically near Roland. “We took reports on three stolen vehicles from the Roland area, and two of those were recovered within Roland within a short time period,” he explained. “[We] also had several reports of vehicles that had been entered and belongings within those vehicles being scattered.”

In addition, the Story City Police Department is continuing to investigate similar crimes with its own jurisdiction. “We, along with the Story County Sheriff’s Office, are taking reports of vehicles that were entered,” Sergeant Jerry Spencer said. “We did have a vehicle stolen from Story City that is still missing.”

To add to the unusual series of events, a car that had reportedly been stolen in Marshall County showed up in a somewhat odd location Friday morning in Story City. “We did recover a stolen vehicle from the Marshalltown area,” Spencer noted. “It was found in a pond.”

According to Lennie, the other vehicle that had been stolen in the Roland area was later found by authorities in Bloomington, Minnesota. “Through investigation, we were able to identify one of the stolen vehicles as being located at Mall of America,” he said. “Law enforcement in Minnesota followed up, locating the stolen vehicle, and later taking into custody juveniles that were in possession of that vehicle.”

With multiple juveniles in custody, but still at least one vehicle missing, Story City PD and the sheriff’s office are working to derive any connections between each of the crimes.

Residents in the Story City, Roland, and surrounding areas are being asked to exercise extreme caution as it relates to security. “Our investigation is continuing, and charges will be expected in the near future,” Lennie acknowledged. “We recommend that everyone keep their vehicles and personal belongings locked at all times.  Many times, the simple act of locking a vehicle will deter efforts to steal the vehicle or contents within the vehicle.”

Newsroom On the blotter