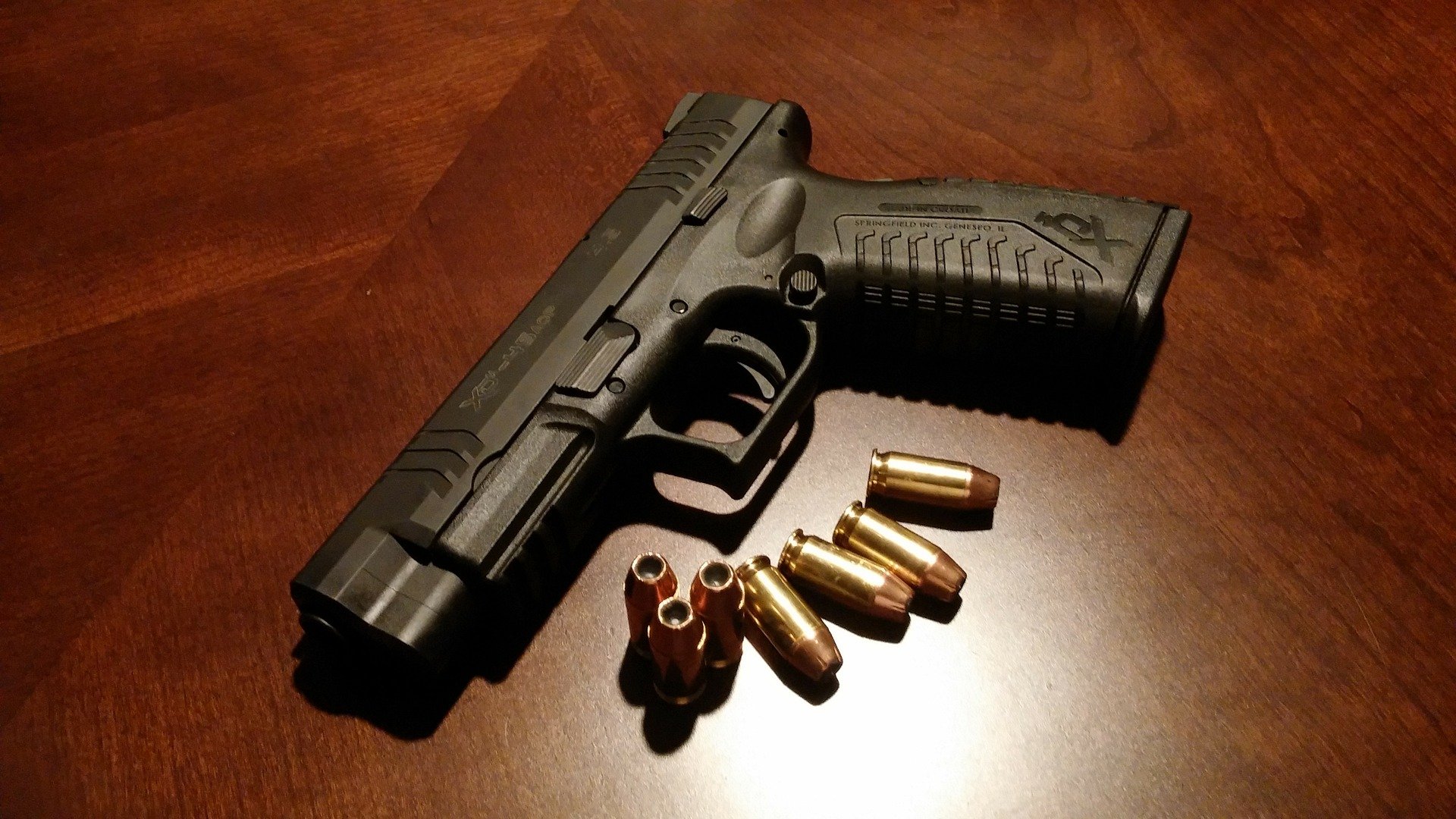 The Ames Police Department is investigating a shooting that occurred on Sunday afternoon inside a south Ames apartment.

According to Ames Police Commander Jason Tuttle, an 18-year-old male was shot in his lower leg not long before 4:00 p.m. on Sunday. When police arrived, the victim told officers that another individual “accidentally” shot him inside the apartment.

The alleged shooter reportedly fled the scene prior to the officers’ arrival.

Ames Police are not currently releasing any further details that were reported by the victim. “He provided some information,” Tuttle explained. “But we believe there were at least three people there that fled after the shooting happened. We’re still following up on leads that come in to make sure we understand how the shooting went down.”

The victim was transported to Mary Greeley Medical Center in Ames. According to Tuttle, he is in stable condition at present.

At present, at least one firearm and some security tape have been obtained by investigators. However, they are still working at gathering sufficient evidence in connection with the incident. “We recovered a firearm at the scene, but we don’t know if that’s the one that was used in the shooting,” Tuttle said. “We have retrieved some security footage from the surrounding area that will help us.”