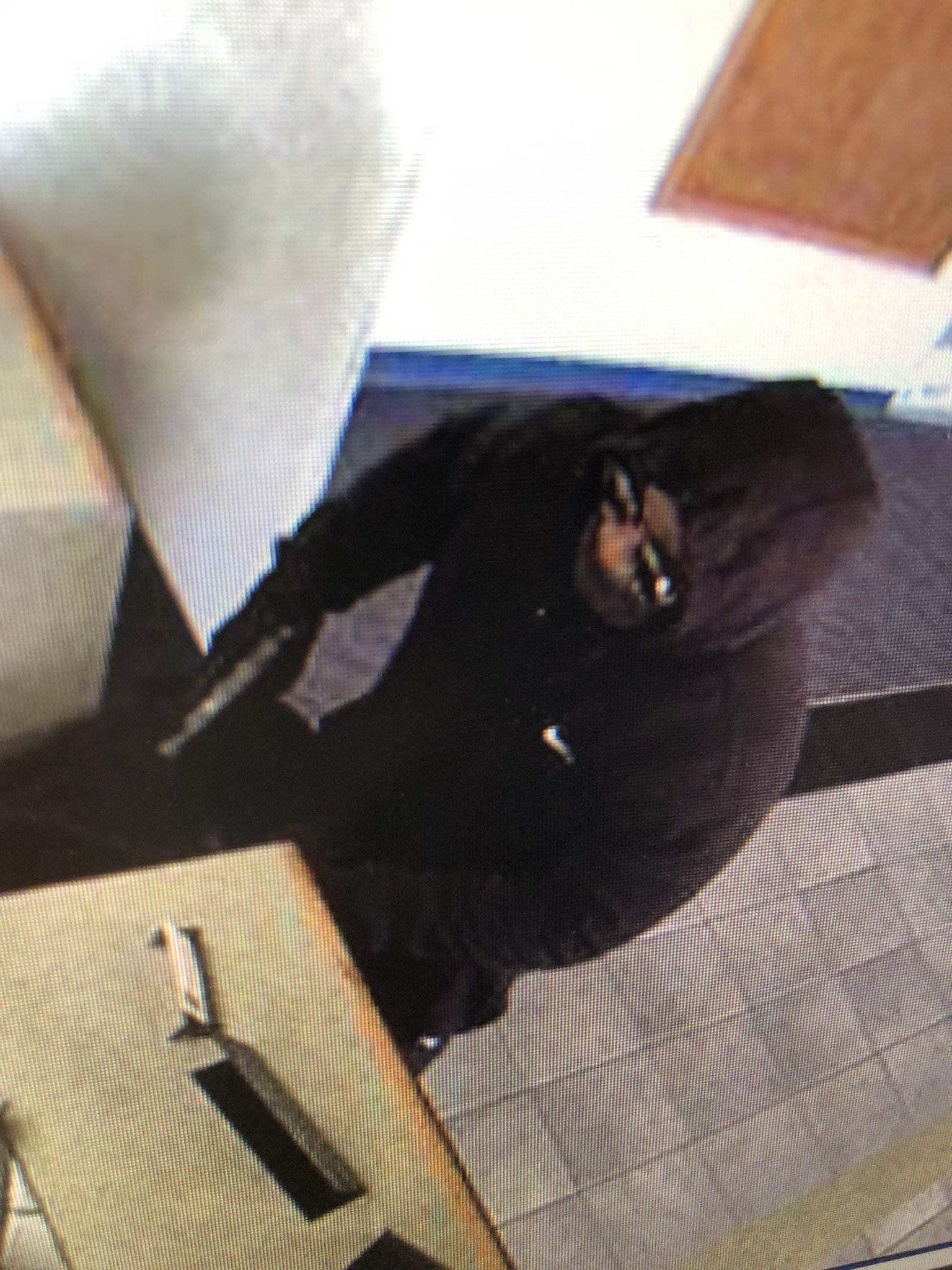 Authorities are on now on the hunt for a man that allegedly robbed a bank on the east side of Ames Tuesday morning.

According to Ames Police Commander Jason Tuttle, the Ames Police Department responded to River Valley Credit Union, located at 2811 East 13th Street, at 9:30 a.m. Tuesday on a report of an armed robbery.

Bank employees stated that a man wearing a dark hoodie, dark pants, sunglasses, and a black face mask displayed a handgun and demanded money from a bank employee. The suspect then fled the credit union with an “undisclosed amount of money.”

Authorities are now attempting to identify and locate the suspect, who was described by witnesses as a black male adult. He was reportedly seen getting into a black minivan in the bank’s parking lot.