Skip to content
Home > On the blotter > JUST IN: Casey’s employee robbed, assaulted with pepper spray 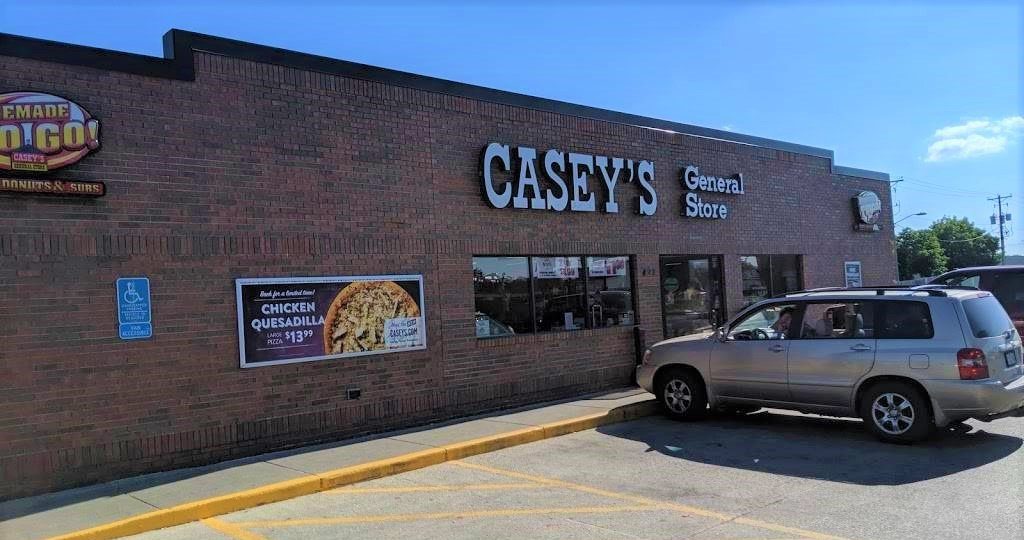 An employee at the Casey’s located at 428 Lincoln Way in Ames was robbed this afternoon, and now authorities are attempting to track down the suspect.

According to Ames Police Commander Jason Tuttle, officers were called to the gas station’s parking lot at 12:19 p.m. Wednesday on a report of a robbery. Upon arriving at the scene, a store employee reported that she had been trying to enter her personal vehicle when the male suspect approached her and demanded money. The man then reportedly sprayed the female employee with pepper spray and forcibly took a store bank deposit. The man then fled southbound, according to the report.

Witnesses describe the suspect as a “tall skinny black male with a darker complexion.” He is also said to have been wearing a black mask, yellow safety vest, black long-sleeve shirt, khaki pants, and white shoes.

With the investigation ongoing, the Ames Police Department is seeking any additional information the public can provide. Ames PD can be contacted at 515-239-5133. Reports can also be made anonymously by calling 515-239-5533.