Skip to content
Home > From the Eye of the Storm > PREVIEW: Iowa looks to move to 4-0 with win vs. Colorado State 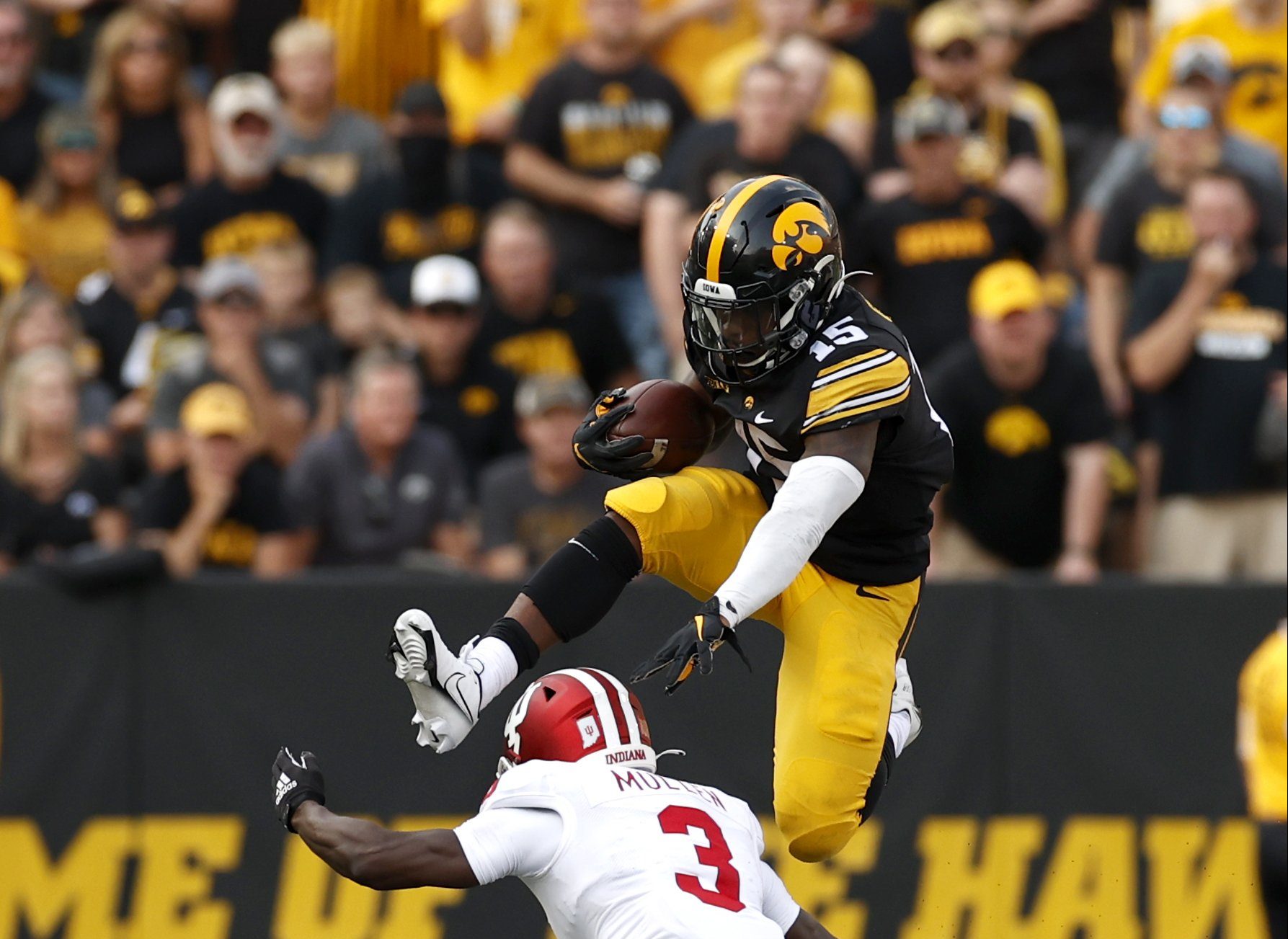 PREVIEW: Iowa looks to move to 4-0 with win vs. Colorado State

The fifth-ranked Iowa Hawkeyes have a number of big games coming up on the schedule. However, their focus Saturday is solely on Colorado State. The Hawks have home-field advantage for their final non-conference matchup on the schedule.

To sum up its first three wins, the Iowa defense has been very good. The run game looked solid last week. Still, despite the 3-0 start, many Iowa fans want to see more from Spencer Petras. He has looked good at times but has not been consistent. Iowa is still outscoring its 2021 opponents 91-30, largely because of Phil Parker’s outstanding defense.

As far as the opponent is concerned, CSU is 1-2 on the year so far, with losses to South Dakota State and Vanderbilt, plus a victory over a surging Toledo team last week. CSU will face the tough challenge of scoring against the stout defensive unit that Iowa possesses.

The first key for Iowa to win is establishing the run. When Tyler Goodson gets going, Iowa has a good chance of winning any game. Goodson has shown the ability to take over. Given the opponent, he will likely have a solid game on Saturday. The key for Iowa to keep getting better offensively is to find success on play-action passing, spreading the ball around. Tyrone Tracy, Jr. and Nico Ragaini need to become more involved. This is a game where Petras has a chance to gain some confidence.

Defensively, Iowa just needs to keep rolling. Phil Parker has created a culture of dominance at every level. Iowa swarms the ball and creates takeaways on a continuous basis. This unit just need to keep playing good team defense, and it will put Iowa in a position to win. Remember, Saturday is a final tune-up before facing an explosive Maryland offense next Friday.

Another key to having a clean victory Saturday is being sound on special teams. Iowa has been excellent in this category three games in. Charlie Jones stands out as a huge threat in the return game. Teams have started to avoid kicking it to Jones, as he has become a clear threat on tape. He is both elusive and shifty, which allows him to successfully return both kicks and punts. In addition, it goes without saying that Tory Taylor has been spectacular as Iowa’s marquee punter. Expect that to continue all season.

As long as Iowa plays sound football, they have a great opportunity to improve to 4-0 in front of a raucous home crowd on Saturday afternoon.