Skip to content
Home > On the blotter > UPDATE: Man arrested after alleged attack, burglary at Casey’s in Ames 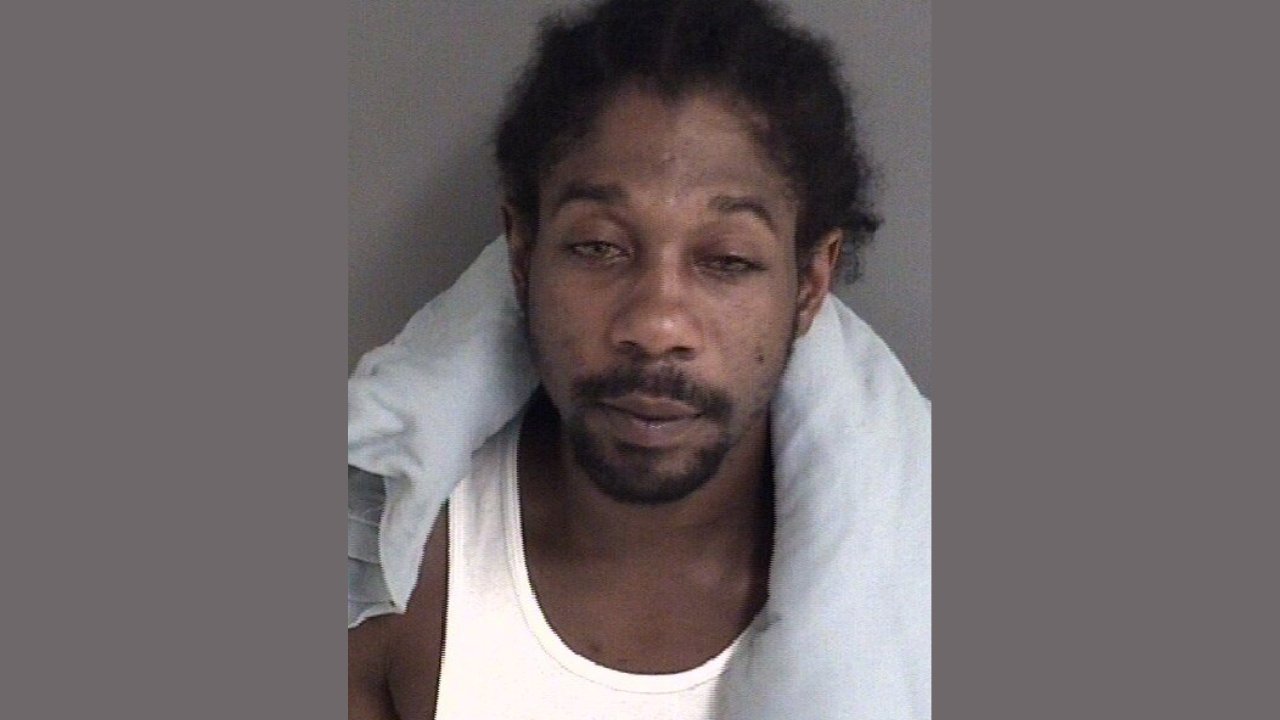 Authorities have arrested a man who is accused of assaulting a Casey’s employee with pepper spray before stealing the store’s bank deposit.

According to Ames Police Sergeant Joel Congdon, an investigation into the incident led an emergency response team to an apartment located at 2823 Lincoln Way in Ames Friday morning. Authorities called 34-year-old Willie R. Stanford, Jr. out of his apartment, where he was taken into custody and charged with Second-Degree Robbery.

On September 1, an employee at the Casey’s located at 428 Lincoln Way in Ames was allegedly robbed after she was met in the gas station’s parking lot as she was getting into her personal vehicle.

The suspect, now identified as Stanford, then reportedly sprayed the employee with pepper spray and forcibly took the deposit. Stanford then fled southbound, according to the Ames Police Commander Jason Tuttle.

Witnesses had described the suspect as a “tall skinny black male with a darker complexion.” He was said to have been wearing a black mask, yellow safety vest, black long-sleeve shirt, khaki pants, and white shoes.

Online records indicate that Stanford is being held without bond at the Story County Jail. If convicted, Stanford could face a fine of over $13,000 and up to 10 years in prison.