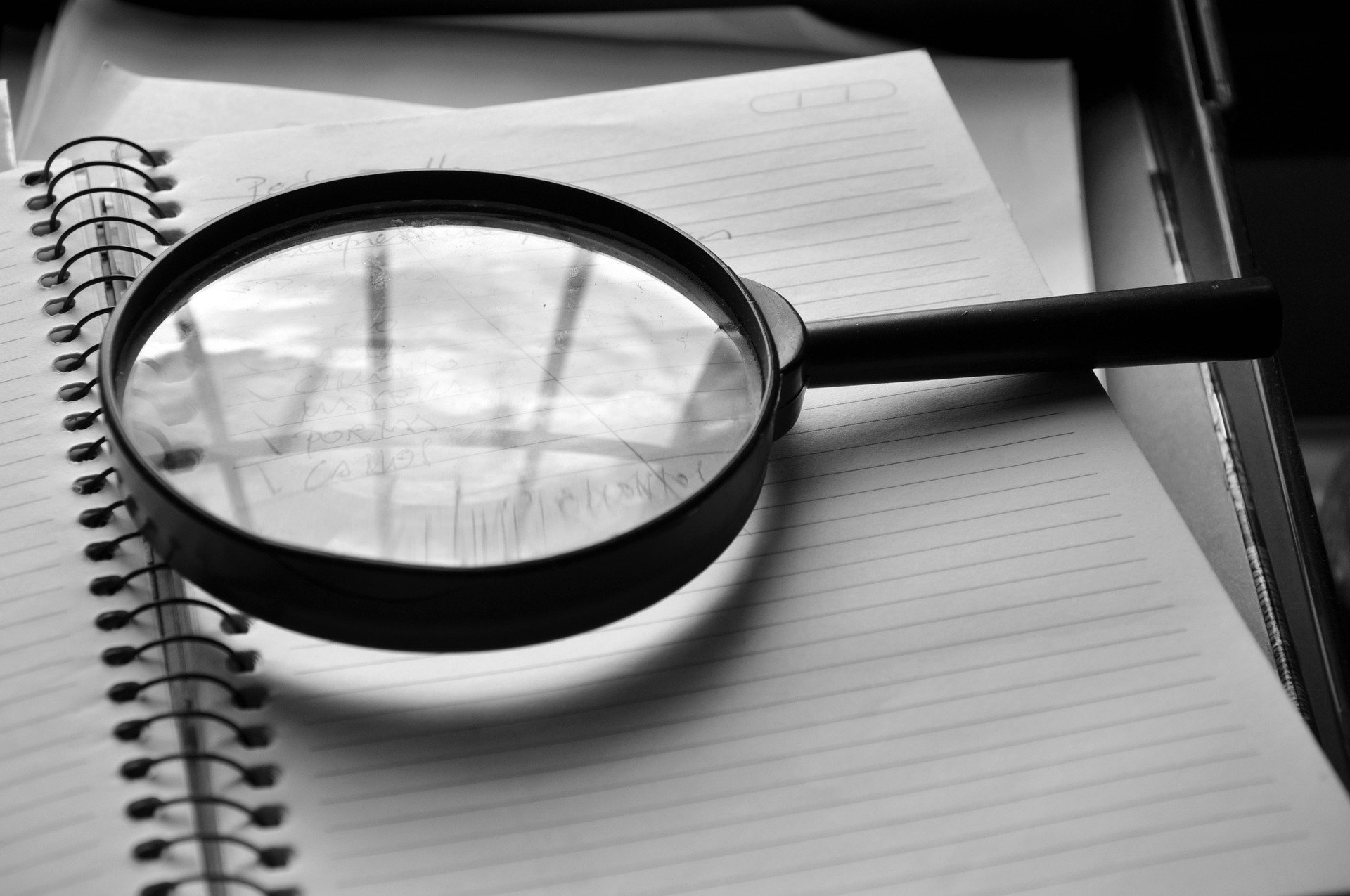 An audit of the city of McCallsburg’s financial records has prompted a criminal investigation by county authorities.

According to Story County Sheriff’s Office Lieutenant Leanna Ellis, the State Auditor’s Office reported findings that have prompted the investigation. The State’s findings came during “a comprehensive audit of finances, records, and official procedures of the City of McCallsburg.”

A spokesperson for the City of McCallsburg told StoryCounty.News that a statement from city officials is expected to be released Thursday.