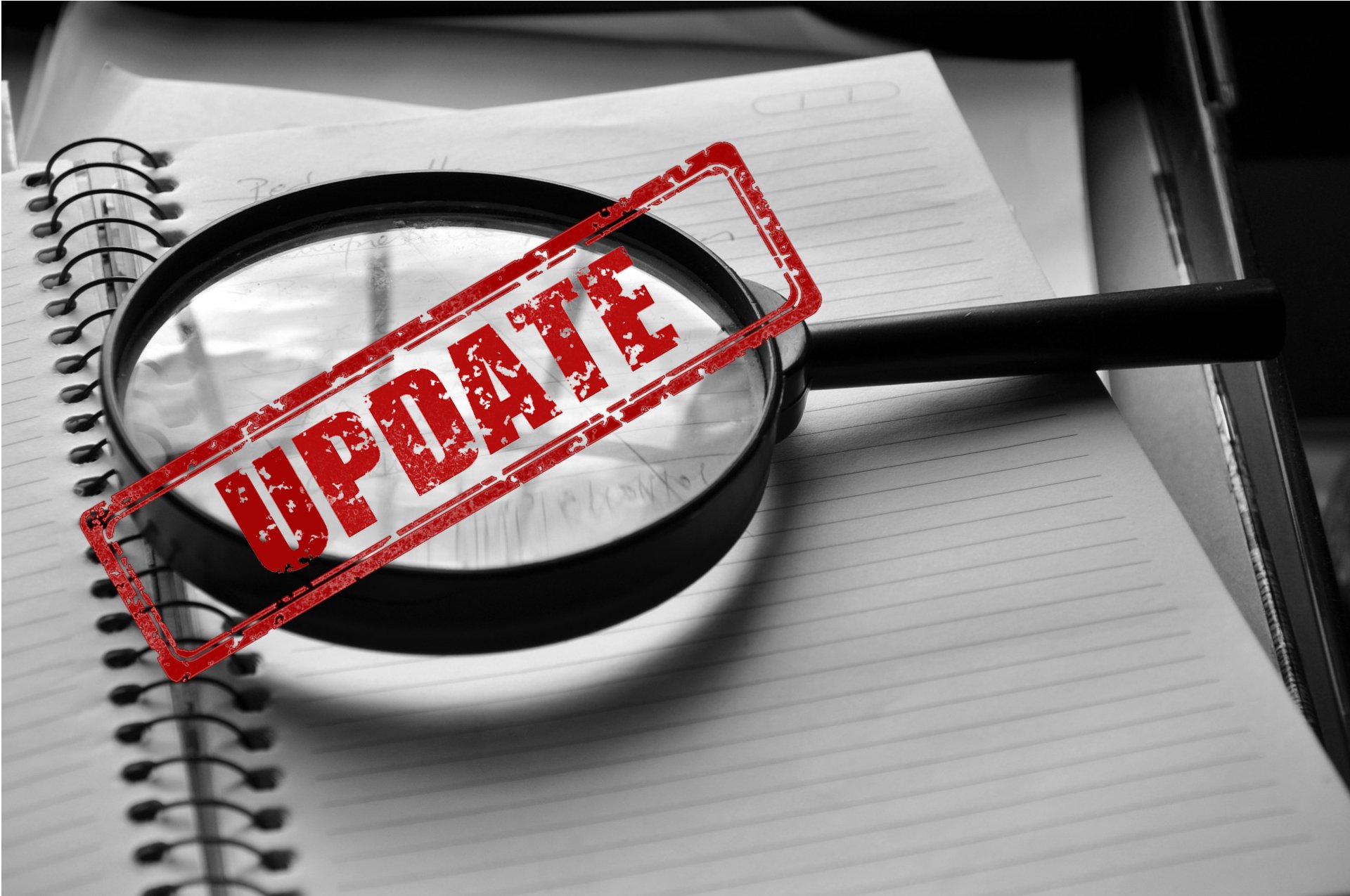 REPORT: McCallsburg officials found to have mishandled nearly $90,000 in finances

Information discovered during a requested audit and follow-up investigation of the city of McCallsburg’s financial records have been released by the State of Iowa.

Iowa Auditor of State Rob Sand released findings Wednesday morning, just one day after the Story County Sheriff’s Office announced a criminal investigation centered on the City of McCallsburg. Sand’s report covered a period from January 1, 2014 through August 31, 2019 and was prompted by McCallsburg officials after concerns were raised regarding the handling of City finances by former City Clerk Jennifer Heithoff.

According to the report, the investigation found nearly $90,000 in mishandled finances during the period indicated above. These mishandlings include the following:

Also included in the report are findings that indicate that adjustments were made to personal residences’ utility bills, including those of Mayor Chris Erickson and Councilmember Leanne Hazen. The utility system showed that no payments were posted to Erickson’s account for nearly two years, during a period from October 3, 2017 through July 25, 2019. One of the adjustments occurred after Heithoff’s July 25, 2019 resignation, during a time in which Erickson was the only one recording transactions to the utility system.

No other councilmembers were found to have had irregularities in their utility accounts.

The report outlined the $32,063.48 worth of improper disbursements as follows:

Per the report, the $10,213.93 of “unsupported disbursements” is made up of transactions that the City could not account for via proper documentation. These include the following:

The report also stated that the City’s bank records indicate that payments from four councilmembers totaling $1,200 were deposited in September and October of 2021 for their “respective shares of the payroll they improperly received during 2018 and 2019.”

A mishandling of basic legal procedures was also found during the investigation, including an inconsistent record of city council meeting minutes. One such example was included in which councilmembers inquired as to why the road adjacent to Erickson’s home was paved instead of graveled. Erickson had stated that previous councilmembers had approved the paving. However, his claim could not be substantiated because the available minutes of council meetings did not include any such discussions.

Also included in the report are recommendations for the City moving forward. Officials were urged to do the following:

A spokesperson for the City of McCallsburg told StoryCounty.News on Wednesday that a statement from city officials would be released Thursday. At the time of this story’s publishing, StoryCounty.News has received no such statement.

Efforts to reach Heithoff for comment Wednesday were unsuccessful.

The entire report can be read HERE.