Skip to content
Home > On the blotter > DEVELOPING STORY: Kum & Go in Ames robbed at gunpoint 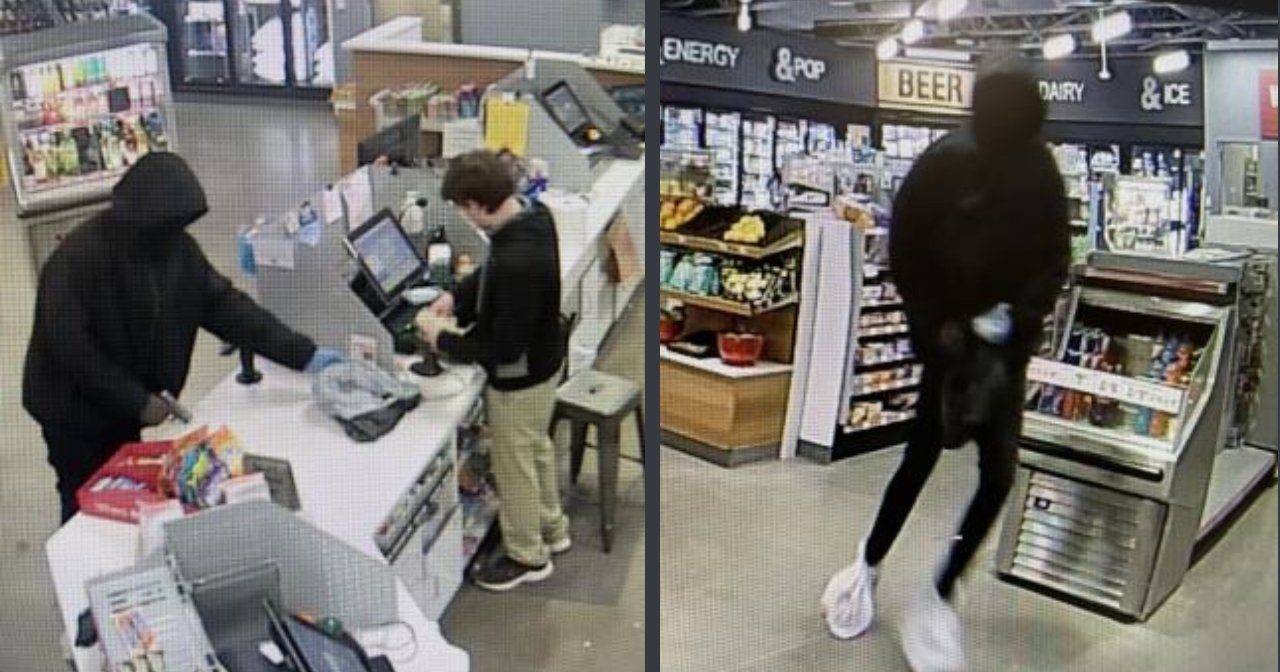 Authorities in Ames are investigating an armed robbery that allegedly took place at a Kum & Go convenience store overnight.

According to Ames Police Commander Dan Walter, officers responded to a report of the incident at approximately 12:05 a.m. early Monday morning. A press release stated that a black male suspect said to be wearing a “black puffy winter coat” entered the 4506 Lincoln Way store and pointed a gun at the cashier, demanding cash from the registers.

The employee reportedly handed over money before the suspect exited the building and fled with another male who had been waiting outside. Investigators believe both individuals had initially come from a property west of the store. “[The suspect] walked from the area of 4619 Lincoln Way,” Walter explained. “When the robbery suspect ran out of the store, the individual outside could be seen running westbound towards 4619 Lincoln Way.

Both individuals got into a sedan-style vehicle that was being driven by a third person and fled the premises southbound, per the release.

In addition to the large winter coat, the gun-wielding male was also wearing a rubber glove on one hand and bags over his shoes, according to the store clerk. Walter told StoryCounty.News that the individual who had been waiting outside the store was also wearing dark clothing.

The Ames Police Department is seeking any additional information the public can provide. If you have knowledge of the incident, you are asked to call Ames PD at 515-239-5133. Reports can also be made anonymously by calling 515-239-5533.