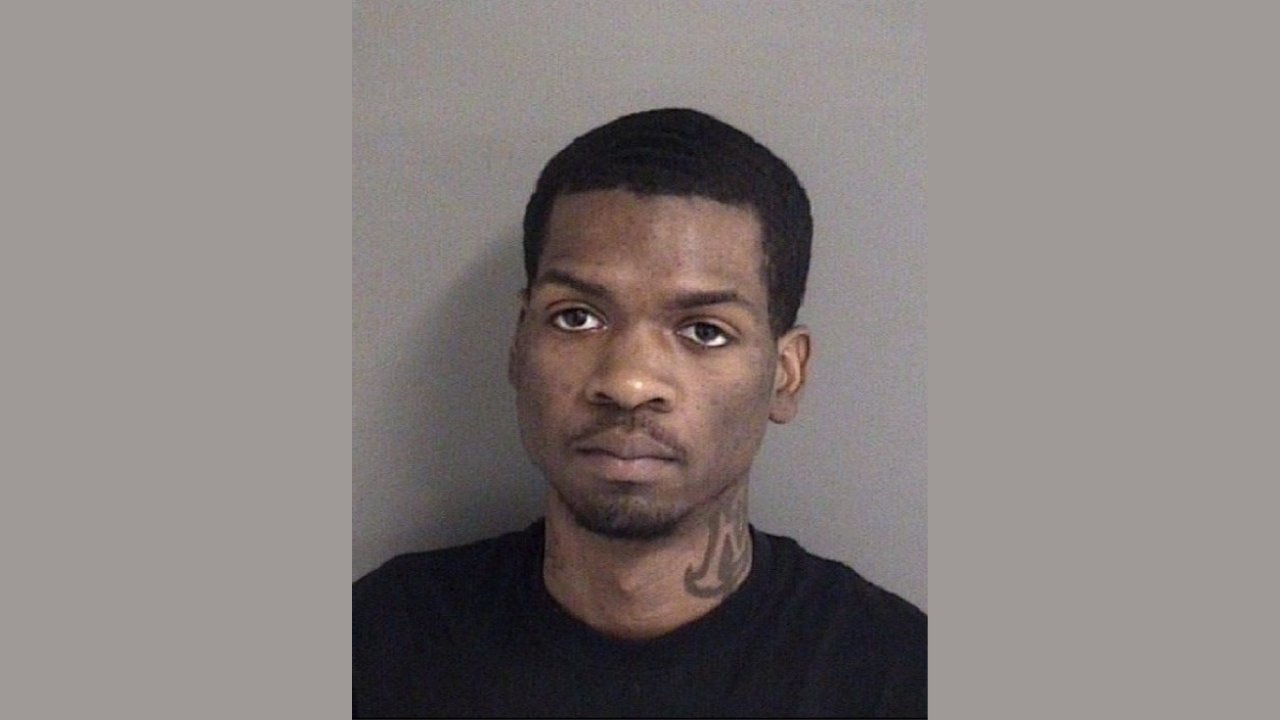 A man faces a number of criminal charges after being arrested for allegedly taking a sheriff’s deputy on a high-speed chase that ended in north Ames.

According to Story County Sheriff’s Office Captain Nicholas Lennie, last month’s chase was preceded by a routine traffic stop that was performed just south of Ames. “We had a deputy patrolling on 510th Avenue, which is South Dakota Avenue, south of Ames and Highway 30,” he explained. “We made a traffic stop on a white Chrysler vehicle for speed.” The criminal complaint noted that the vehicle was stopped for going 54 mph in a 40 mph zone.

The driver of the vehicle, 20-year-old Michael Cortavious James, initially pulled over for the stop and complied, according to Lennie. “The deputy had noticed the smell of marijuana during the traffic stop,” Lennie stated. “On the deputy’s re-approach to the car, [the suspect] took off, turning this into a pursuit.”

Lennie told StoryCounty.News that the chase, which started on 510th Avenue, turned westbound on 260th Street before continuing northbound on 500th Avenue, the Story County-Boone County line. “He took that all the way to the Gilbert corner,” he said. “He then went [east on 170th Street] through Gilbert and then back south on Highway 69 into Ames.

“By this time, the deputy had lost sight of him.”

It wasn’t long before officers in Ames began pursuit. “The deputy had heard on the radio that the Ames Police Department was in a foot pursuit with the occupants of a vehicle,” Lennie continued. “The deputy then showed up just moments later. Ames PD had the driver and two other occupants on the ground.”

According to Lennie, James is thought to have reached 115 mph during the chase while going north on 500th Avenue.

James was arrested and transported to the Story County Jail, where he was later released on a $5,100 bond. He faces the following charges, per court documents:

The two other occupants in the vehicle were interview on-scene and released.

James is set to appear for a preliminary hearing on the two misdemeanor charges Wednesday at 1:00 p.m.