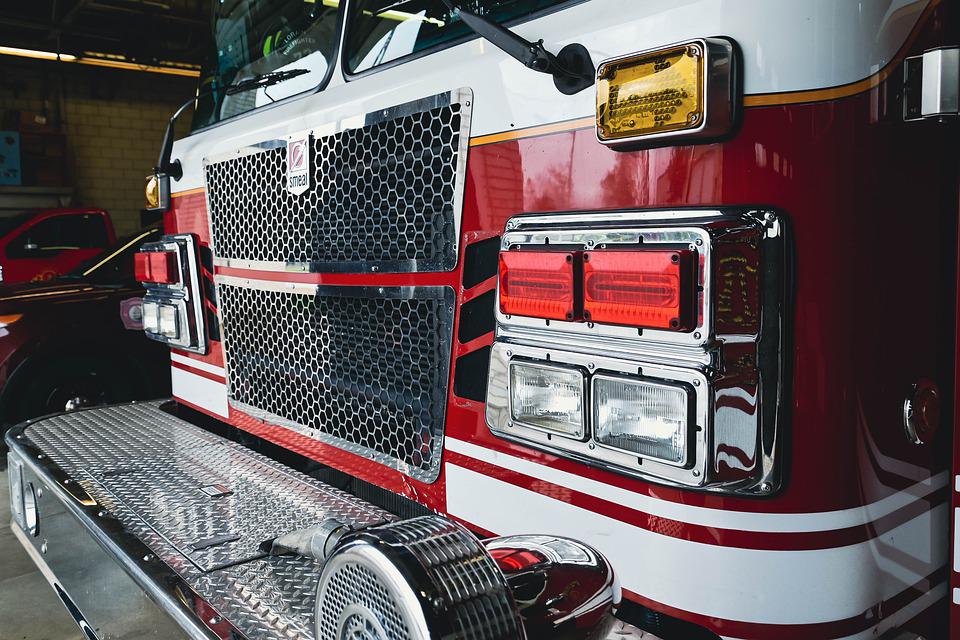 Officials are currently weighing options after harmful levels of carbon monoxide (CO) were found in an Ames apartment building earlier this week.

According to a press release, the Ames Fire Department was called to 2700 Lincoln Way just before 3:30 p.m. Tuesday on a report of a sounding carbon monoxide alarm. First responders arrived to find a contracting crew operating “gas-powered equipment” inside the first floor of the complex. The release stated that firefighters discovered CO in more than 230 parts per million in residential portions of the building. The issue is believed to have been a result of “inadequate ventilation of the work area.”

Firefighters evacuated approximately 75 residents from the building and worked at getting air moving through the building by the use of high-powered fans. “Eliminating the source [of the CO] is the primary mission,” Ames Fire Chief Tom Hackett told StoryCounty.News. “We want to get that equipment shut off, get it out of the building, and then ventilate the building.

“[CO] doesn’t saturate or soak into materials. So, once you ventilate, then the hazard is really gone. There’s no lasting damage or effects from it.”

In all, just three people were evaluated by paramedics for carbon monoxide poisoning, according to the release. Hackett stated that none suffered injuries from the incident. Residents were allowed to return to their units once the threat was cleared.

In addition, two businesses in the building were reportedly impacted for a period of time during the emergency response.

Hackett noted that two different contracting companies were linked to the work being done that caused the CO scare: Kyler Construction and Silver Fox Construction. A decision on potential penalties for one or both of the companies has not yet been made. “We are evaluating whether or not they are going to be cited,” Hackett explained. “We are looking at the totality of the circumstances, including what they were permitted to do in the building, where exactly the breakdown was, and what action we can take on it.”

CO is odorless, which further emphasizes the need for safe home habits. The City of Ames urges residents to refrain from using generators, grills, or other gasoline or charcoal-burning devices inside your home or garage.