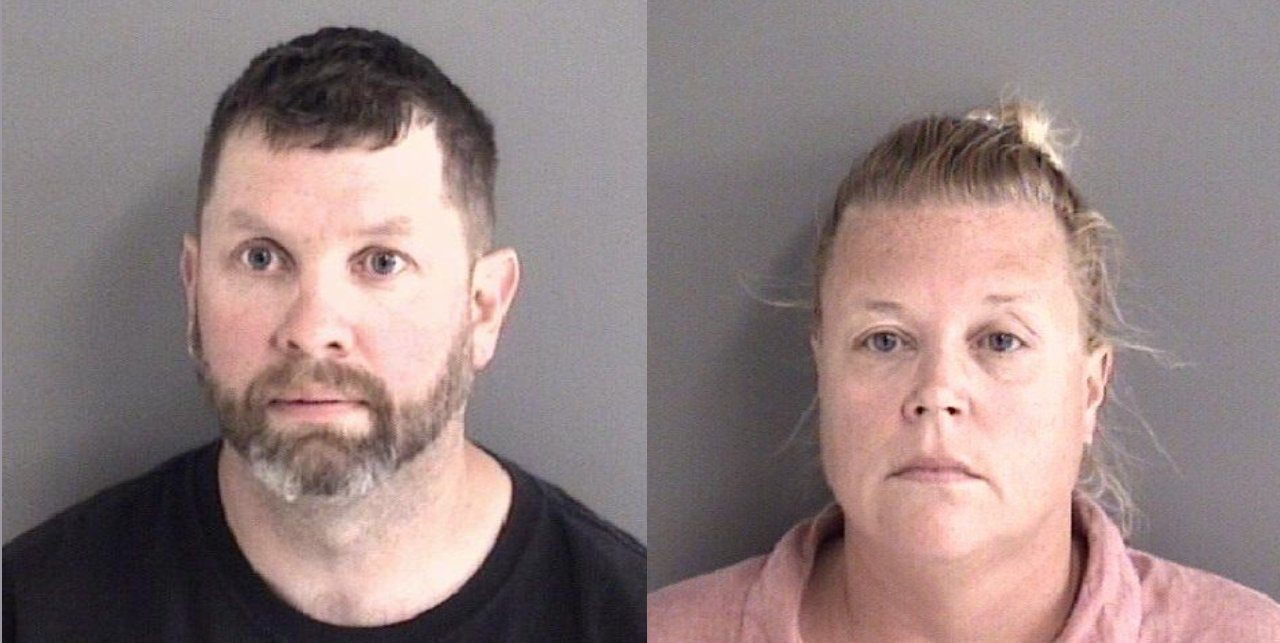 A former City of McCallsburg mayor, along with his city clerk, have been arrested on felony charges connected to claims of fraud and forgery.

According to Story County Sheriff’s Office Captain Nicholas Lennie, the months-long investigation found that both 40-year-old Christopher J. Erickson (former mayor) and 52-year-old Jennifer R. Heithoff (former city clerk) conducted malpractice in the workplace during their time in office. “This [investigation] was a result of the state audit report that came out,” he explained. “There was some concern regarding financial transactions involving Erickson and Heithoff.

“With Erickson, the concern was in regards to utility bills that weren’t being paid.”

Erickson is accused of owing a total of $2,138.03 for water utility bills during a period between September 2017 and July 2019. Heithoff allegedly adjusted Erickson’s utility account to give the appearance that his balance was being paid off. Subsequent to Heithoff’s resignation, the amount total was reset to zero.

“[Heithoff] was also involved with adjusting the software so that it appeared that Erickson was paying his water bill, even though no payments were coming in from him,” Lennie stated. “She was also claiming a fraudulent amount of mileage fees and overtime for work. Those were being approved by Erickson. With Erickson being the mayor, he was signing the checks, as well.”

On October 28, Iowa Auditor of State Rob Sand released a report outlining nearly $90,000 of mishandled finances by McCallsburg officials during a period between January 1, 2014 and August 31, 2019. The report was released just one day after the Story County Sheriff’s Office announced an investigation into the alleged scandal. To read the full audit report, click here.

Erickson and Heithoff have both been charged with the following felonies:

Erickson turned himself into authorities Saturday morning and shortly thereafter was released on bond. Heithoff was also arrested Saturday and is currently being held on a $12,000 bond, per jail records.

Both Erickson and Heithoff ran for re-election as incumbents in November 2021 and lost.