Skip to content
Home > On the blotter > Iowa State student charged with rape for 2018 incident, pleads not guilty 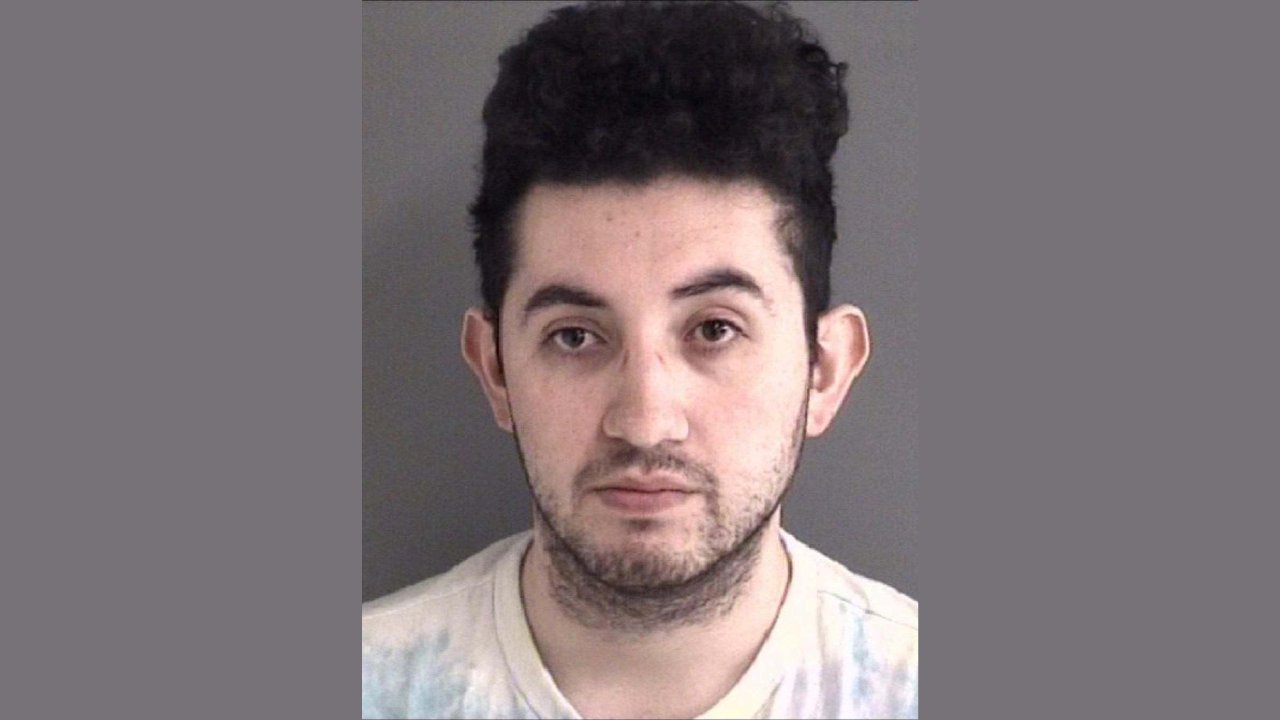 An Iowa State University student has pled not guilty to a felony rape charge over three years after an alleged sexual assault occurred inside a dormitory.

According to a criminal complaint, 22-year-old Christopher E. Feliciano of North Aurora, Illinois was taken into custody in late March after a female victim reported the 2018 crime to police.

Feliciano is listed as a senior on the Iowa State University online student directory.

The complaint states that the victim had been dating Feliciano leading up to the assault. The victim told authorities that the pair had been engaging in consensual sexual activity on the evening of Oct. 12, 2018, prior to the alleged incident. Feliciano is then accused of “performing a sex act against [the victim’s] will or by force”, according to the complaint narrative.

The victim also claimed that Feliciano ignored her pleas, stating that she “was repeatedly yelling and screaming for him to ‘stop’”.

According to the report, the victim later confronted Feliciano by phone regarding the assault. During the recorded phone call, Feliciano reportedly admitted to “having knowledge that [the victim] had communicated [that] she wanted him to stop.”

Due to privacy issues and the nature of the accusations, StoryCounty.News is not releasing the name of the victim or further specific details into the allegations.

The act is said to have occurred inside a dormitory on university property. The ISU Police Department carried out the investigation into the incident. ISU Police Chief Michael Newton declined to comment, instead referring to the criminal complaint, when StoryCounty.News reached out in April.

The statute of limitations to report sexual abuse is 10 years in the state of Iowa.

A warrant was issued for Feliciano’s arrest on March 21, and he was arrested on March 30 on a charge of Third-Degree Sexual Abuse-Forcible Rape, a class “C” felony. He was transported to the Story County Jail, where he was later released with supervision by the Iowa Department of Corrections, per court documents.

Feliciano has since pled not guilty in the case. He is currently scheduled for a jury trial on June 21 at 9:00 a.m.