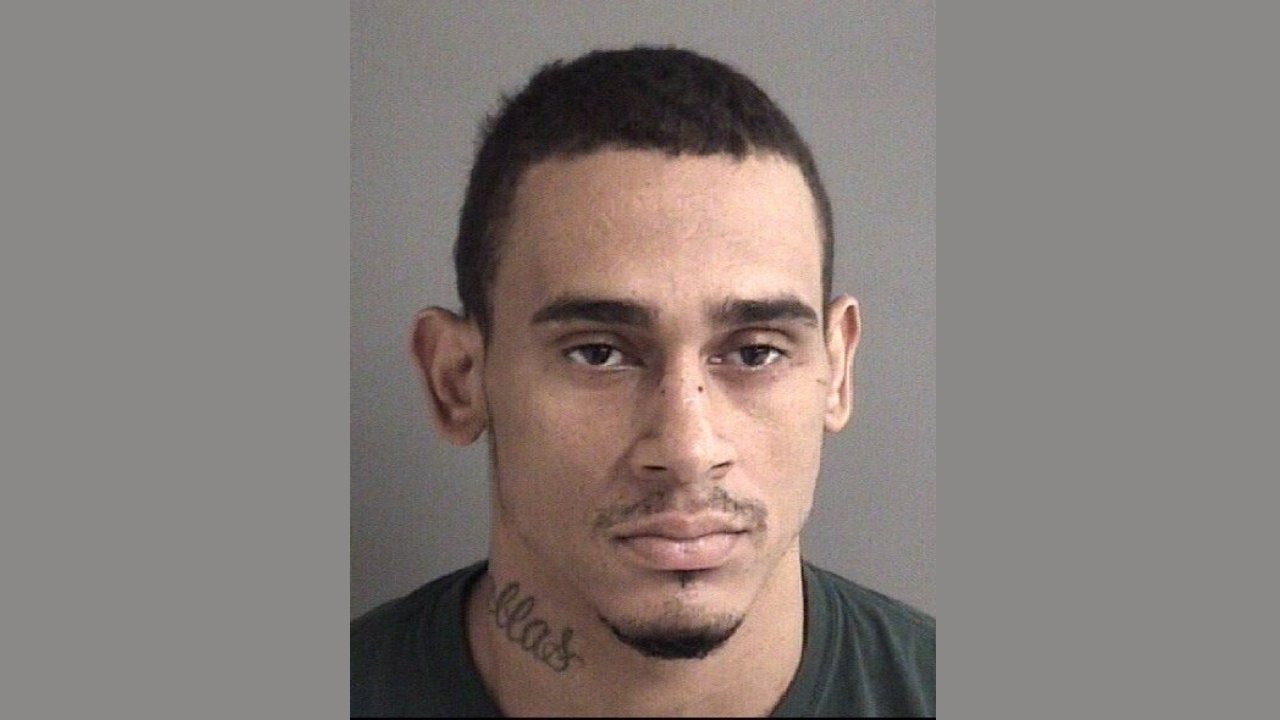 A man accused of killing his then-girlfriend in Ames in 2021 has been found guilty by a Story County jury.

The verdict was reached Tuesday after a trial that lasted over a week inside a Story County courtroom.

34-year-old Richard G. Fleck was convicted of First-Degree Murder in the slaying of 37-year-old Ranea Bell of Ames. Fleck’s defense team had been attempting to convince jurors that Fleck’s actions against Bell were a result of “self-defense”.

The conviction comes over 13 months after authorities made an arrest of Fleck, the man they believed was responsible for Bell’s death, which occurred in her own apartment.

On Feb. 20, 2021, a welfare check was conducted at a 407 South 5th Street apartment in Ames, where a deceased female was found. She was later identified positively as Bell.

The welfare check was called after the Kansas City Police Department received a 911 call indicating that a man had been seen stuffing a drainpipe with a garbage bag. According to the KCPD, the two officers who responded to the call looked inside the bag and “found evidence of a possible violent crime, as well as someone’s personal effects.” Even though the contents of the bag did not contain the victim’s name or address, the officers were able to connect them to Bell.

Upon investigation by the Ames Police Department, Bell’s death was thought to be caused by blunt force trauma.

Police were later able to identify and begin searching for Fleck, who is also known as “Rashaud Sims”, for his involvement in Bell’s death.

After about a month of searching for Fleck, authorities in Polk County were notified of an assault on a female in the 2500 block of Garfield Avenue in Des Moines. An ensuing investigation found that the female had been brutally beaten by the suspect, who was thereafter chased from the home by an eyewitness. The witness who chased the suspect, later identified as Fleck, was also assaulted. Neighbors in the area intervened, and Fleck managed to flee the scene.

Des Moines Police officers were able to establish a perimeter and unleash a K-9 search. Fleck was found trying to hide in a tree. He was reportedly apprehended without further incident. One of the two assault victims escaped the incident without injury; the other victim was hospitalized after the assault.

In connection with Bell’s murder, Fleck was charged with the following crimes:

Fleck has been given a sentencing date of June 20. In addition, court documents indicate that Fleck is awaiting a June 6 jury trial on charges of Attempted Murder, First-Degree Kidnapping, and Willful Injury-Causing Serious Injury, all of which are connected to the secondary incident in Des Moines that led to his arrest.