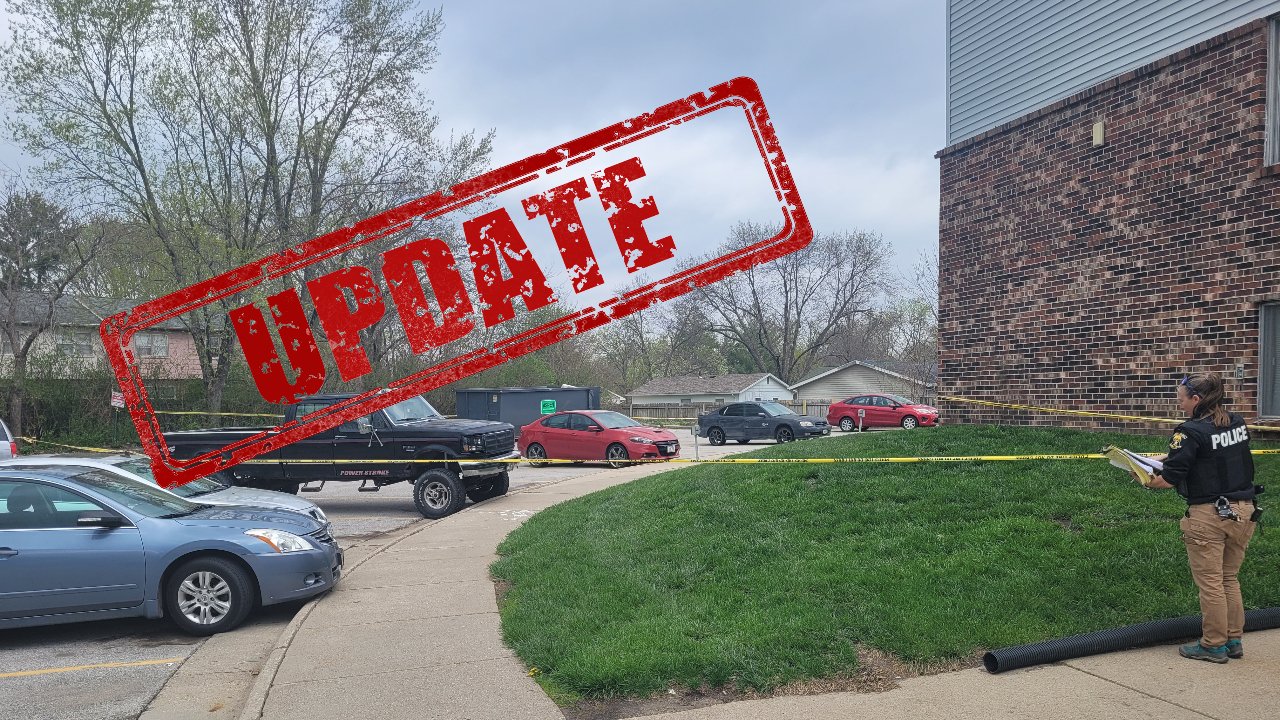 Ames Police have released the name of a man who was killed outside of an apartment building Monday morning.

According to a press release, the victim has been identified as 38-year-old Scott T. Lograsso of Ames.

At 4:39 a.m. Monday, officers responded to a report of shots fired in north Ames to find a deceased male who had suffered “multiple gunshot wounds”. The victim, now identified as Lograsso, was found in a parking lot just west of an apartment building at 3021 Regency Court.

At 5:00 p.m. Monday, Ames Police Commander Dan Walter told StoryCounty.News that investigators were still trying to find solid leads. “We have been identifying witnesses,” he admitted. “But, unfortunately, we don’t have a lot more information to release about a possible suspect. We do have some surveillance video that we are continuing to review.”

“We’re just really continuing to look for tips or anything that somebody may have seen or heard at that time in the morning, because initial interviews and investigation haven’t given us good suspect information.”

Ames PD is now seeking further home or business video from the area mapped out below that contains footage from between 3:00 a.m. and 6:00 a.m. on Monday (May 9).