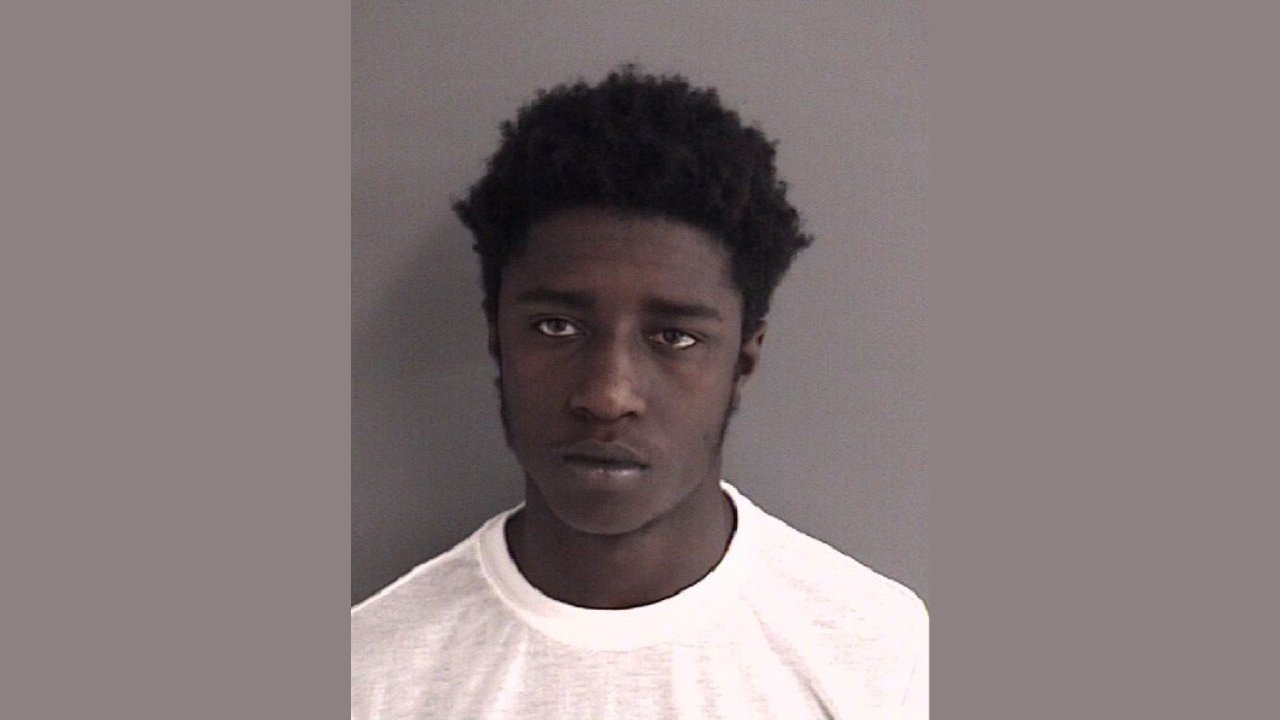 Authorities have charged a man with attempted murder for allegedly assisting a juvenile who shot a man in Ames back in May.

According to court documents, 18-year-old Wunnie Junior Conteh has been charged with Attempted Murder, a class “B” felony, and Criminal Gang Participation, a class “D” felony, for his involvement in the south Ames shooting.

On May 30, the Ames Police Department informed the public of a shooting that had occurred early that Memorial Day morning in the 600 block of South 17th Street. Police had been called to Mary Greeley Medical Center on a report of a victim who was suffering from a gunshot wound. The victim, who survived the shooting, was later identified as 18-year-old Anthony Davis of Ames.

Later that day, Ames PD apprehended Conteh on an arrest warrant for Assault While Displaying a Dangerous Weapon, which stemmed from a separate incident on May 20.

On May 31, authorities announced they had arrested a 15-year-old juvenile male who they believe fired the gun that injured Davis. The unidentified juvenile was charged with Attempted Murder and transported to a juvenile detention center.

Conteh had not initially been charged with any crime in connection to the Memorial Day shooting. However, according to a criminal complaint, detectives have since concluded that Conteh drove the juvenile suspect to the location of the shooting, knowing that the juvenile was brandishing a gun. The report states that Conteh and the juvenile are members of the same gang.

Following an exchange between the juvenile and opposing gang members, the juvenile reportedly fired at Davis and fled the scene with Conteh, who is said to have driven the juvenile to “a distant location” after the shooting. Conteh is also accused of failing to make any attempt to contact law enforcement after the incident.

Ames Police Commander Dan Walter told StoryCounty.News Wednesday that the felony charges against Conteh are a result of both “digital evidence” and “interviews”. “It takes time,” he said. “Things that placed [Conteh] with the suspect at the time [of the shooting], but also before and after. Those are the types of things we have to validate before issuing these types of warrants.”

Conteh had already pled not guilty to two counts of assault in connection to the May 20 incident. He is scheduled to be tried on those charges on November 15, per online records.