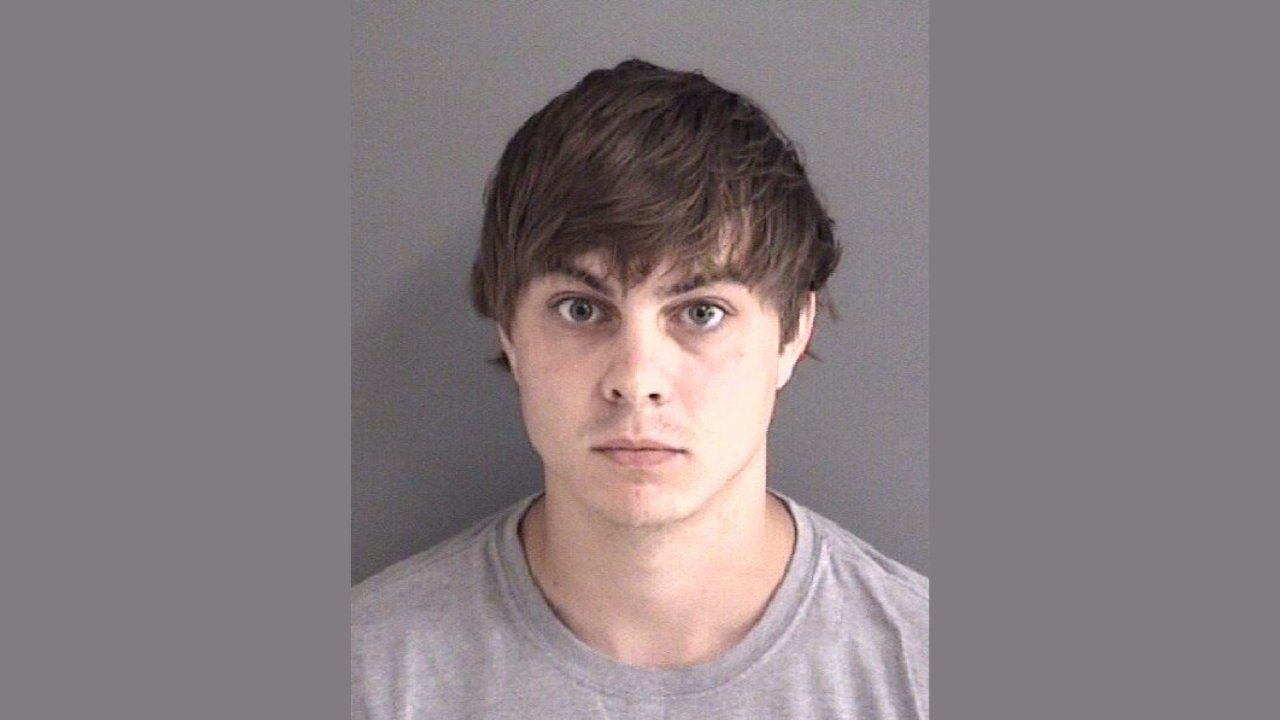 A man has been arrested on allegations of sexual abuse inside an Iowa State University residence hall in Ames.

According to a criminal complaint, 22-year-old Barret Eugene Vonk is accused of assaulting a female inside a restroom at Wallace Hall, located at 917 Welch Avenue.

The complaint states that the victim, a friend of Vonk’s girlfriend, had been invited to her friend’s dorm room to “hang out.” Vonk, who was also in the dorm, is said to have brought alcohol to the gathering. The complaint goes on to say that Vonk pressured the victim “to consume copious amounts of alcohol while he remained sober.”

Vonk then reportedly made sexually driven comments toward the victim, eventually forcing her to touch him inappropriately.

ISU Police Chief Michael Newton confirmed to StoryCounty.News that Vonk was visiting the area and is not a student at the university.

Vonk was charged with Third-Degree Sexual Abuse, a class “C” felony. An arrest warrant was issued on June 10, according to court documents. He was arrested early Monday and transported to the Story County Jail in Nevada. He was released later the same morning on a $10,000 bond, per online records.

Court documents show that Vonk is also facing a separate Third-Degree Sexual Abuse charge in Sioux County, stemming from a January incident. He was arrested in relation to that incident in early June and later bonded out.

No-contact orders have been issued in both cases.

In recent months, four different males have been made arrested for rape crimes that allegedly either occurred on ISU property, involved an ISU student, or both.