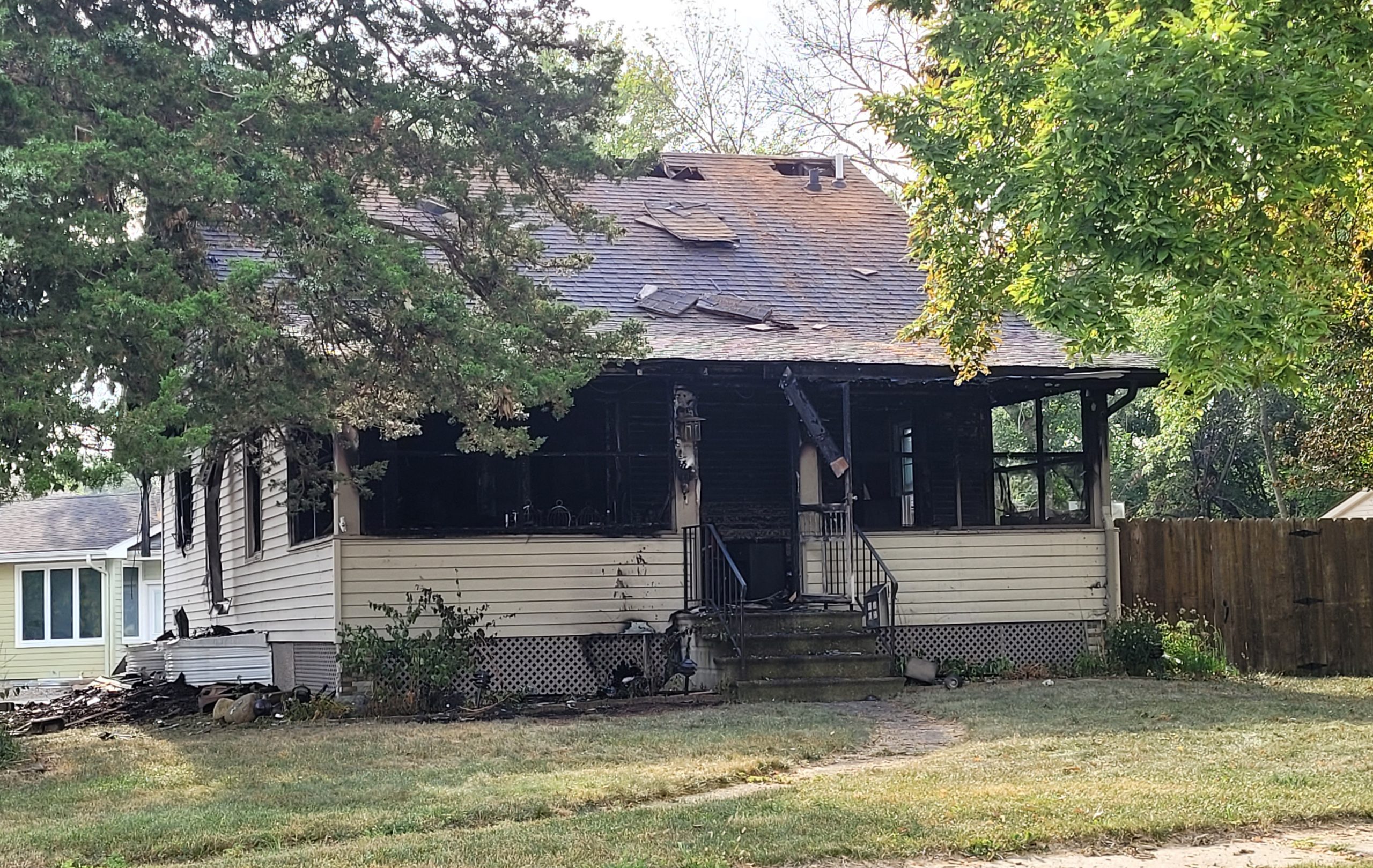 A fire at an Ames residence Sunday evening has resulted in significant damage for one family, including the loss of six pets.

According to an Ames Fire Department press release, the occupants of the 1202 Garfield Avenue house discovered the fire as they returned home Sunday. A call to 911 was placed, and firefighters responded to the scene at approximately 5:36 p.m.

First responders observed “heavy flames and smoke” coming from the front porch and windows as they arrived at the two-story home, according to the release. Firefighters knocked down the flames to prevent the fire from spreading throughout the whole house.

While no humans were inside the structure at the time of the fire, Ames Fire Chief Rich Higgins told StoryCounty.News that six pets (three dogs and three cats) perished because of the incident.

The release indicated that the fire is not considered to be suspicious. However, the cause of the blaze remains under investigation.

Officials have not released an estimated damage total, but it is thought to be “considerable”, per the release. The Red Cross has been called into assist the family in finding temporary housing.