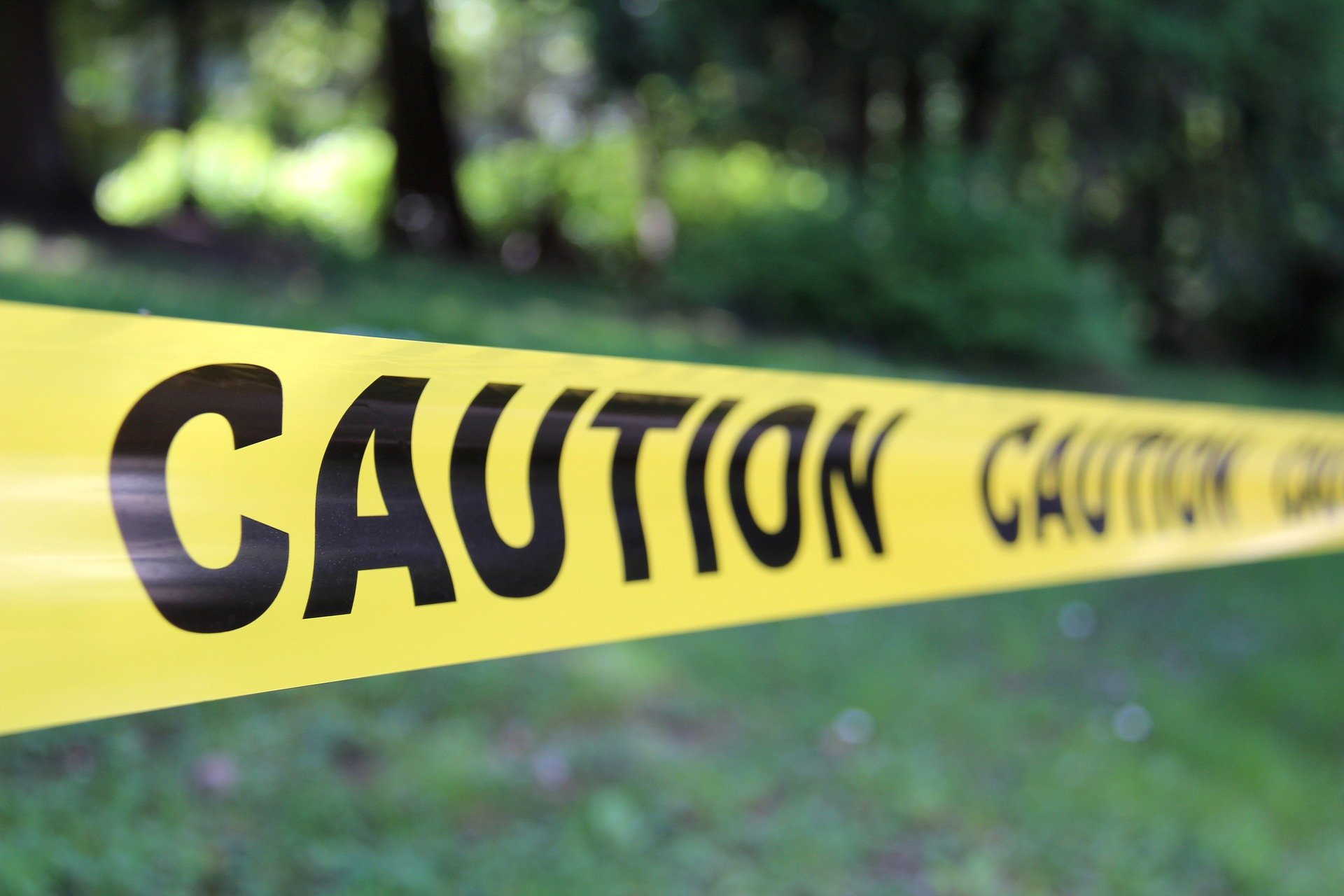 According to Story County Sheriff’s Office Captain Nicholas Lennie, deputies, along with the Story City Police Department, responded to the Forty and Eight Cabin at approximately 3:00 a.m. Saturday on a report of shots fired. The cabin is located three miles south of Story City, near 560th Avenue and 150th Street.

Deputies responded to the scene to find that the lock on the cabin door had been shot multiple times. Lennie added that shell casings discharged from a gun were found nearby.

Following the incident, authorities made an arrest on a man who reportedly had firearms in his vehicle. “Story City PD pulled over a car that was near the area,” Lennie told StoryCounty.News. “Our office made an arrest on 29-year-old Tyler Hammond of Story City. He had a couple guns in his car, which were a violation of a no-contact protection order that he has in place.” It is unclear if Hammond is thought to have been involved in the cabin shooting.

Hammond was charged with Possession of a Firearm By a Prohibited Person, a class “D” felony.

As it relates to the shooting, the Sheriff’s Office is calling the act “an isolated incident of vandalism”. Investigators do not believe there is any threat to the public, per a press release. “The investigation into the cabin shooting is still ongoing,” Lennie said. “We will be doing further processing of the scene and some analysis of the casings and fingerprints.”

Anyone with information regarding the shooting is asked to contact the Sheriff’s Office at 515-382-6566.