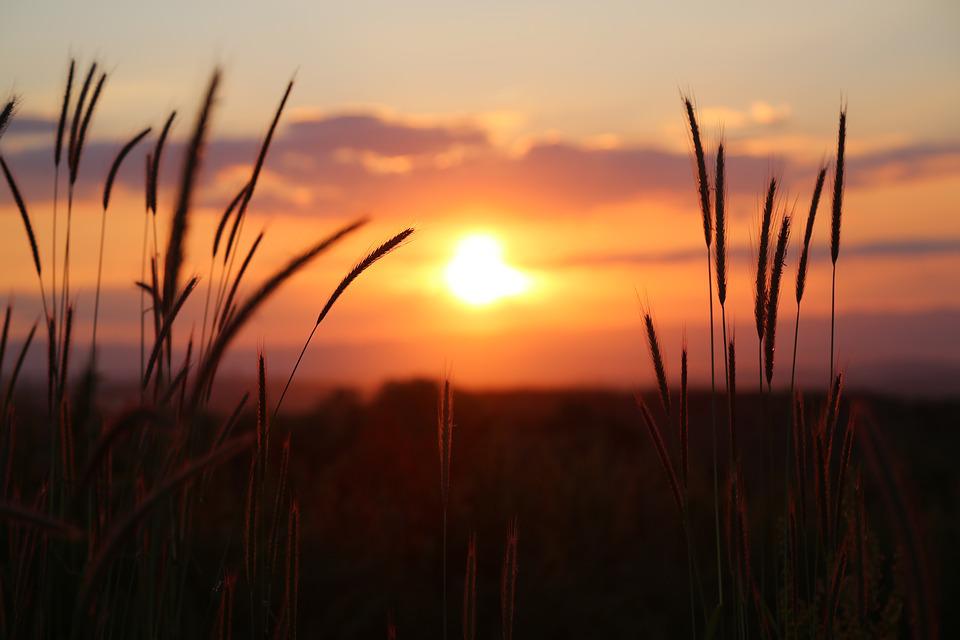 A teenager who attended Colo-NESCO High School passed away Monday after a tragic wreck on Highway 30 near Ames.

According to the Story County Sheriff’s Office, 16-year-old Christian Oswalt was driving a passenger car eastbound on Highway 30 when he ran into the back of a dump truck trailer. The dump truck, which was being driven by Gage Engelbart, had slowed down to make a right turn on Sand Hill Trail, a rural road just southeast of Ames.

Oswalt was a resident of Ames, but attended Colo-NESCO High School, according to the sheriff’s office.

Engelbart was not injured in the accident.

Investigation into the incident continues by the sheriff’s office. The Nevada Police Department, DOT Motor Vehicle Enforcement, Nevada First and Fire Department, Mary Greeley Ambulance, and Mercy One Air Med all assisted in response to the crash.