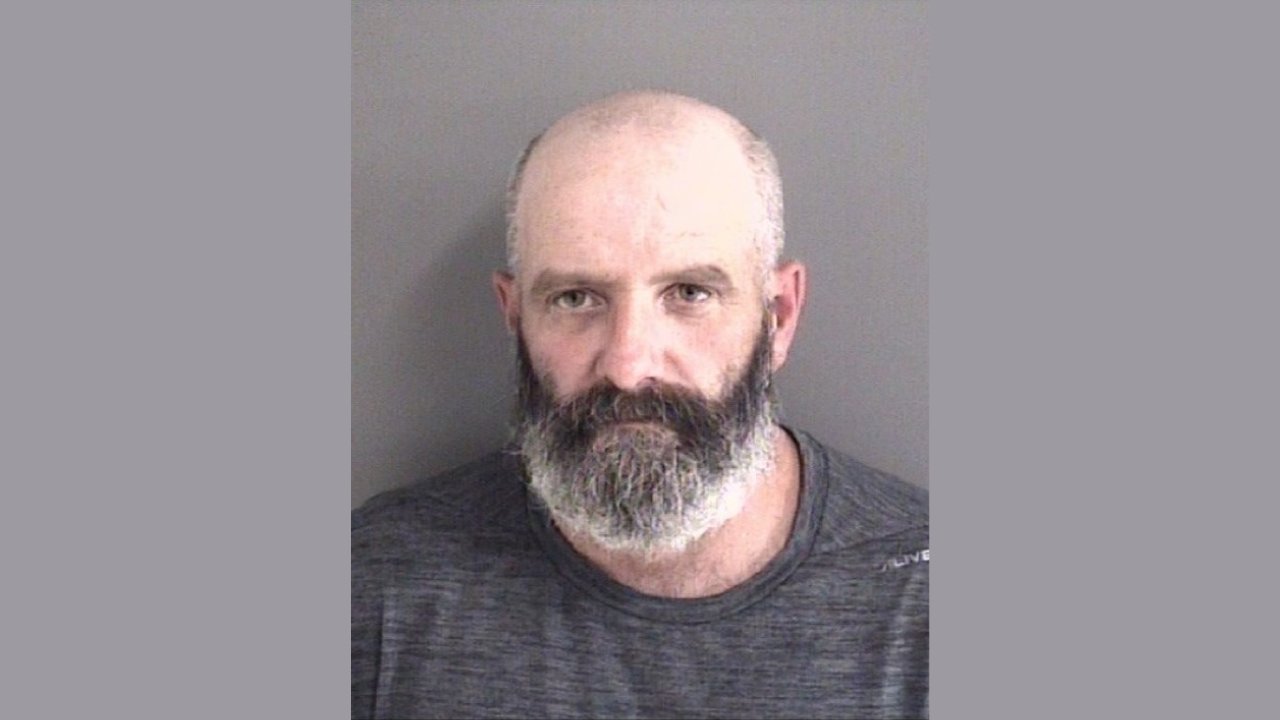 Police have arrested a man they believe sexually abused a woman at a west Ames apartment earlier this year.

According to a criminal complaint, 48-year-old John Allen Jewell of Pleasant Hill has been formally charged with Third-Degree Sexual Abuse in connection with an Ames Police Department investigation that began in June.

The complaint states that a female victim, who is unidentified in the report, invited Jewell to her Ames home on June 5 to engage in sexual relations. Ames Police Commander Dan Walter told StoryCounty.News that the pair had been friends for “a couple years.”

Jewell is said to have arrived at the apartment in the early morning hours of June 6. The complaint alleges that, during the pair’s consensual encounter, Jewell ‘performed a sex act against [the victim’s] will or by force’.

Due to the nature of the allegations, StoryCounty.News is withholding certain details from the reported incident.

According to Walter, Jewell was arrested on a warrant by the Altoona Police Department on Saturday and transported to the Story County Jail.

Court documents indicate that Jewell has since been released under supervision of the Iowa Department of Corrections. In addition, Jewell is ordered to have no contact with the victim. He is set to appear for a preliminary hearing on October 17 at 1:00 p.m.

If convicted of Third-Degree Sexual Abuse, which is a class “C” felony, Jewell could face up to 10 years in prison.

If you feel you have been a victim of sexual assault, you are encouraged to call the National Sexual Assault Hotline at 1-800-656-4673 or visit www.rainn.org/resources for online chat help. You may also contact Ames PD by calling 515-239-5133.