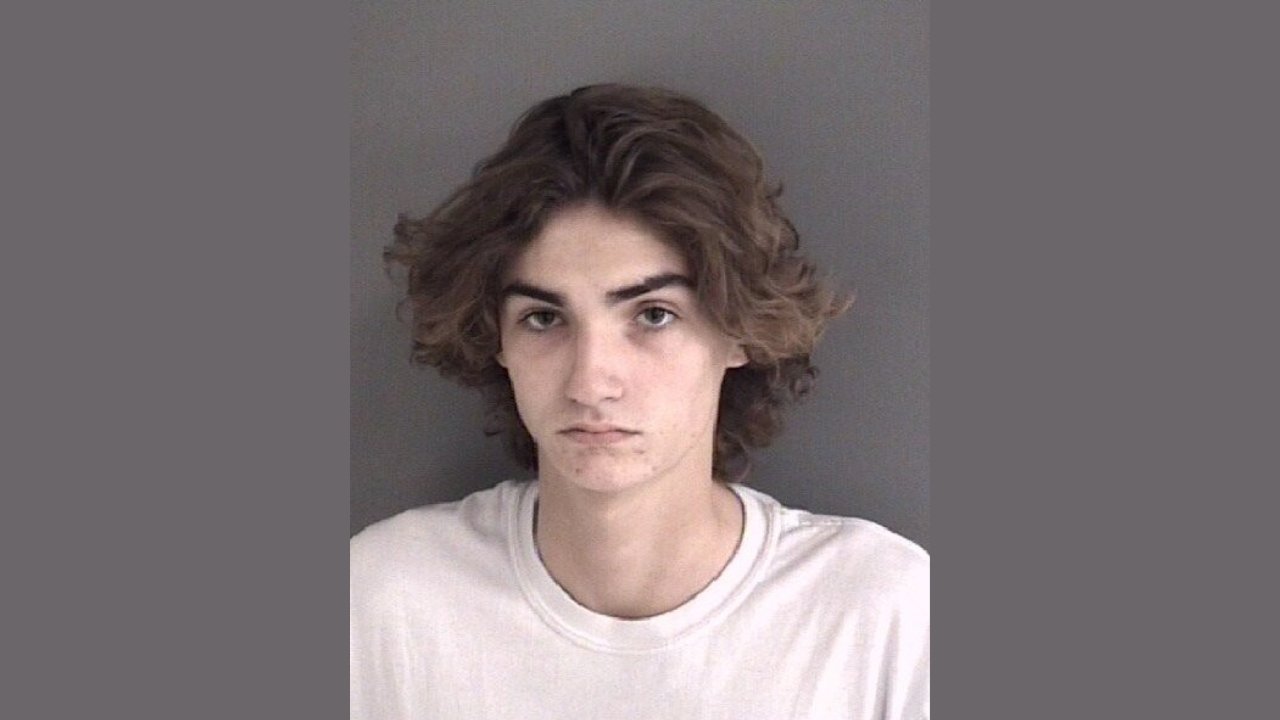 A man accused of sexually abusing a woman inside an Iowa State University residence hall has pled not guilty.

According to a criminal complaint, 19-year-old James Bryan Beck faces one count of Third-Degree Sexual Abuse, a class “C” felony, after an incident that occurred nearly one year ago.

The complaint states that Beck invited a female friend to a party last November. The friend, identified as the victim, told police that she consumed an abundant amount of alcohol during the course of the party.

Following the party, Beck and the victim reportedly received a ride to Willow Hall, located at 236 Beach Road in Ames, just before 2:30 a.m. on the morning of November 13. Police obtained surveillance footage that showed the pair entering the dormitory at 2:23 a.m. The video footage shows the victim “swaying and struggling to maintain her balance while [Beck] assists her”, according to the complaint.

The complaint indicates that the alleged sexual assault occurred after the victim and Beck entered his room. Beck is accused of performing a sex act “by force and against [the victim’s] will”. During the incident, the victim is said to have “repeatedly told [Beck] to ‘stop’ and struggled to break free.”

Due to the nature of the allegations, StoryCounty.News is withholding certain details from the reported incident.

The victim later recorded a conversation with Beck in which he “admits to having knowledge that [the victim] communicated she wanted him to stop”, notes the complaint.

Since the alleged incident occurred on ISU property, the Iowa State Police Department handled the investigation.

Over 10 months after the incident is said to have occurred, Beck was arrested and booked into the Story County Jail in Nevada. He has since posted bond, and a no contact order was issued between he and the victim.

On Monday, Beck entered a plea of not guilty, according to court documents. A pretrial conference is scheduled for January 17, with a jury trial set for January 24 at 9:00 a.m.