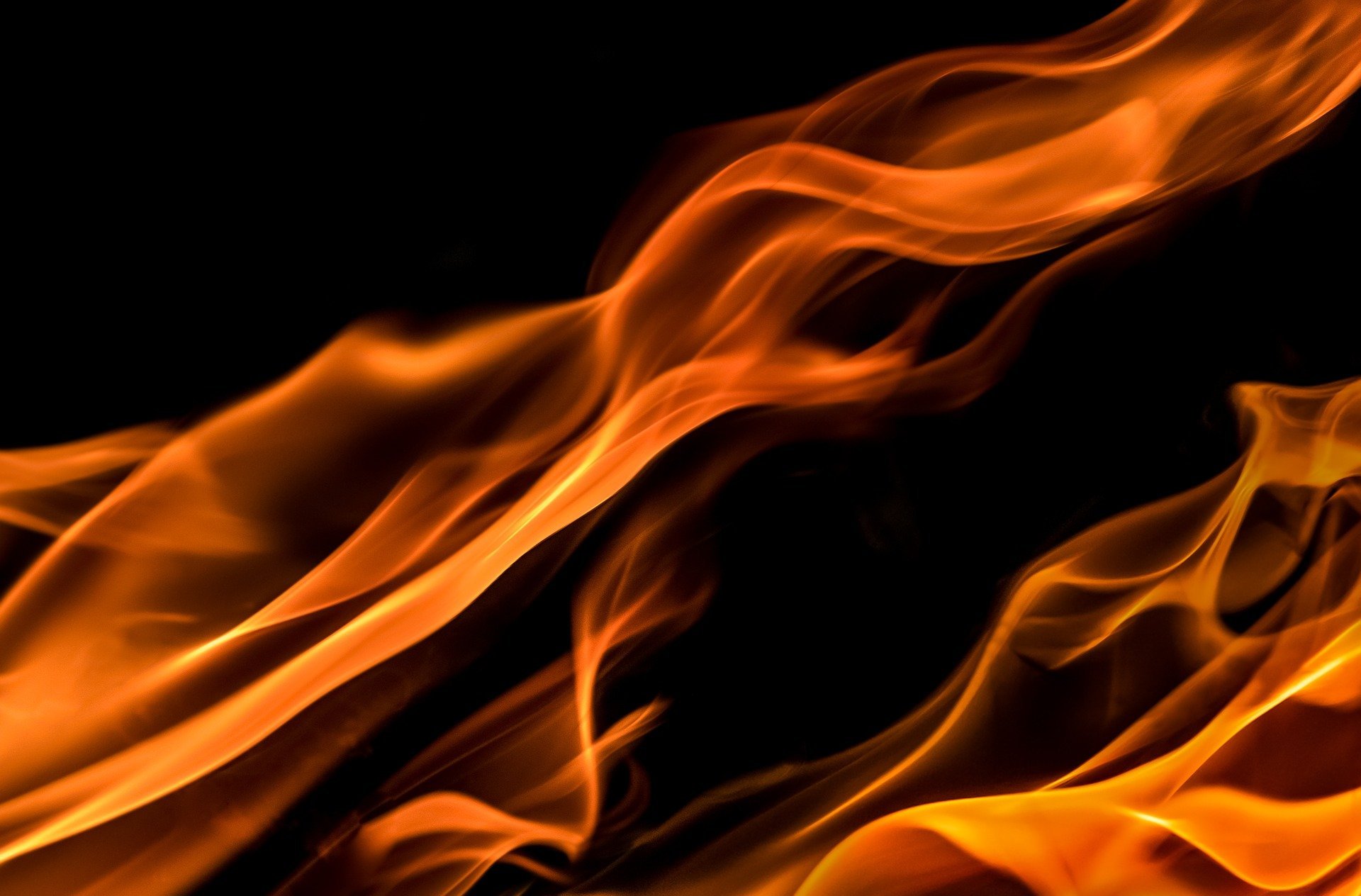 A structure fire south of Ames was extinguished Sunday evening thanks to the help of multiple crews and dozens of first responders.

According to West Story Fire Chief Randy Graham, the fire occurred at a rural home located at 27994 550th Avenue, just south of Ames, shortly after 6:00 p.m.

Although the exact cause of the fire may never be known, it is believed that it began on the outside deck. “Someone was there working in the garden,” Graham explained. “She looked over and saw the fire on the deck. By the time she made it over there, it had made its way into the siding and inside the house.”

Graham, who led the emergency response, requested help from nearby agencies. And help he got. “I’m going to estimate that we had somewhere between 60 and 80 first responders [on the scene],” he relayed. “At one time, I was told we had 19 trucks sitting on the gravel road.

“With the wind blowing and a tall, dry pasture of grass just north of the property, I thought, ‘I’m going to get everyone I can. When I can send them home, I will.’”

Many of the first responders, including those from West Story Fire Agency, are volunteer firefighters.

Graham estimates that 30,000 gallons of water were used to completely put out the fire. Some large trees near the structure also had to be extinguished, one of which rekindled on Monday morning, leading to an additional response from firefighters.

Graham added that there is simply too much damage to the home to be able to determine an exact cause of the blaze. “I’m going to say this house is totaled,” he continued. “It’s still standing, but there’s so much fire and water damage. It’s going to be pretty tough to save it.”

According to Graham, no humans were inside the house at the time of the fire. One West Story firefighter sustained a minor eye injury during the response.

The female who was tending to the garden reportedly entered the home and saved “a couple of hamsters or gerbils”, Graham noted. However, a cat that was inside the home died during the incident.