Skip to content
Home > On the blotter > BREAKING NEWS: Pedestrian killed by train in west Ames 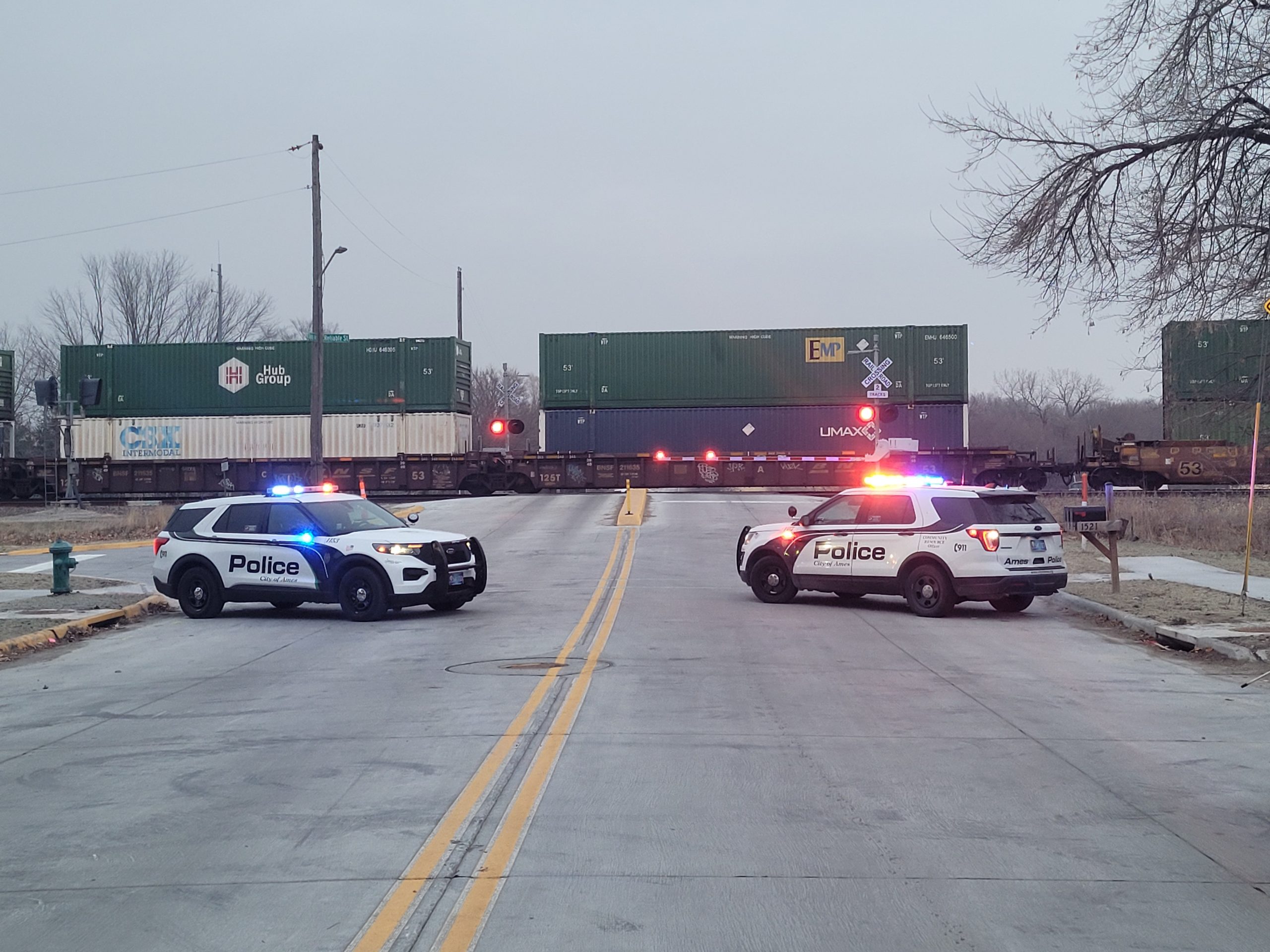 An investigation is underway after a pedestrian was struck and killed by a train in west Ames on Thursday.

According to Ames Police Sergeant Chad Lovig, authorities were called to a railroad crossing on North Dakota Avenue at approximately 3:17 p.m. Thursday on a report of a train striking a pedestrian. Lovig confirmed to StoryCounty.News that the pedestrian died as a result of the incident.

Preliminary information into the tragedy is limited at this time.

According to an Ames Police Department press release, “the name of the victim is not being released pending positive identification and notification of family.”

If you have any information regarding the incident, you are encouraged to call Ames PD at 515-239-5133.