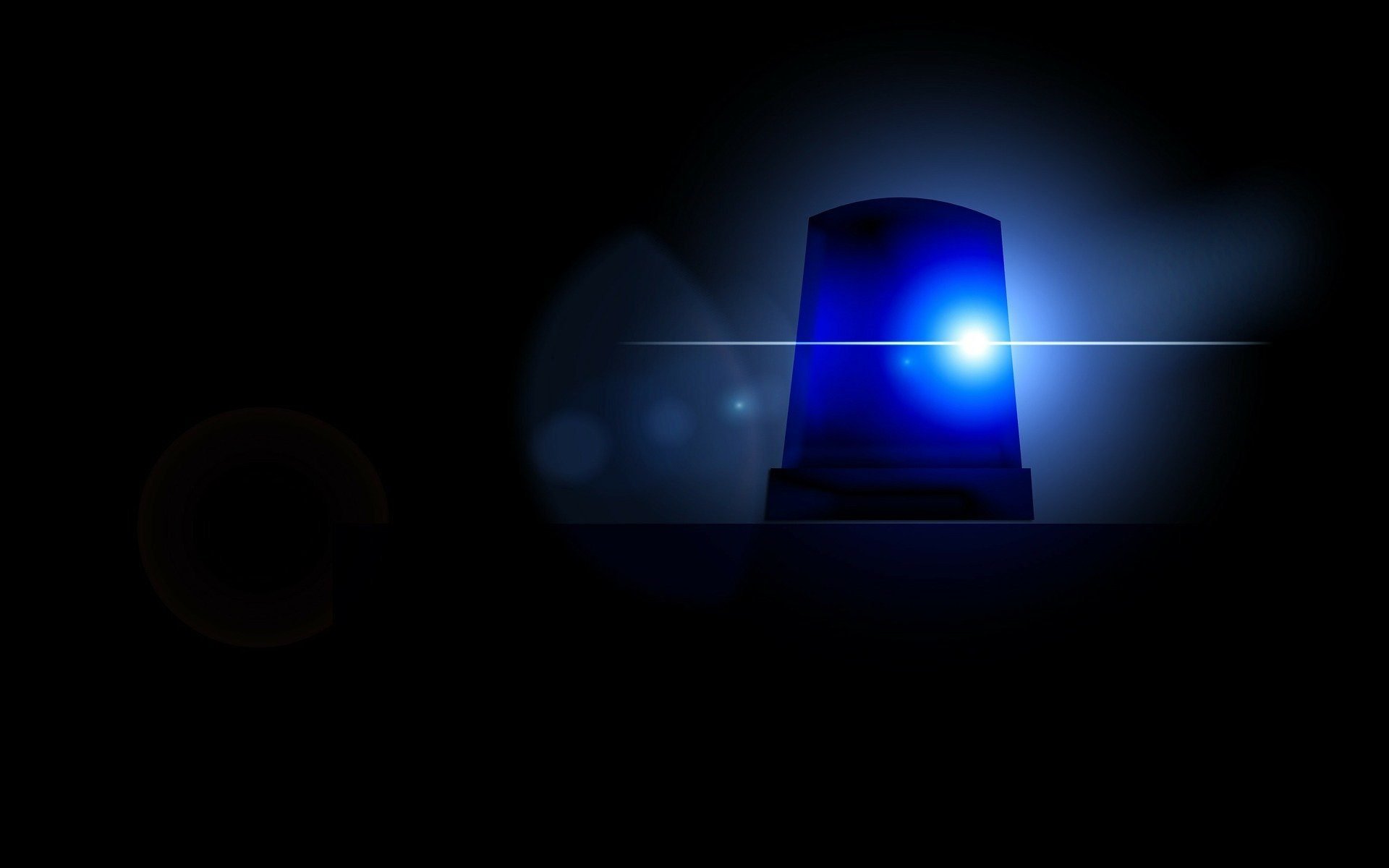 Two people are dead after a reported head-on vehicle collision on Highway 30 near Nevada.

According to a Story County Sheriff’s Office press release, authorities responded to a report of the crash at approximately 3:10 p.m. Thursday.

The collision, which occurred on US Highway 30 just east of 248th Street, involved a pickup truck and utility van. Witnesses reported observing the Chevrolet pickup truck traveling westbound in the eastbound lanes and colliding with the van.

Both drivers were declared deceased at the scene, according to the release. Officials are currently withholding the identities of the two drivers but confirmed they were both adult males.

The sheriff’s office was assisted in the investigation by the Nevada Police Department, Nevada First and Fire, Colo First and Fire, Story County Medical Center, and Mary Greeley Hospital.

If you have any information regarding the incident, you are asked to call the sheriff’s office at 515-382-6566.