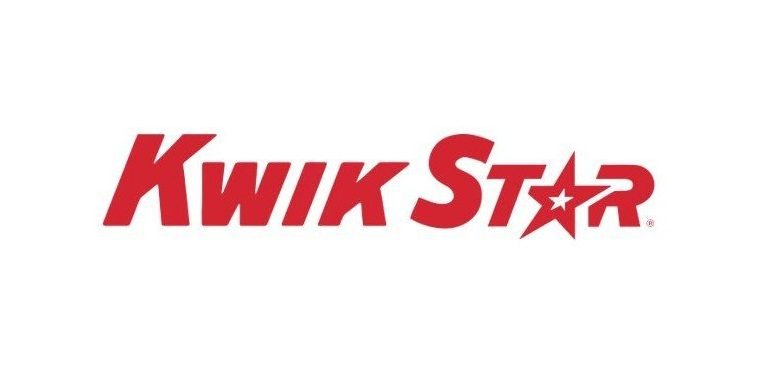 After months of tireless planning behind the scenes, Kwik Star has officially announced plans for a major store build in Ames.

According to company Real Estate Development Manager Wade DuMond, Kwik Trip, known as “Kwik Star” in Iowa, is planning to build a large truck stop, convenience store, and gas station at 1910 Isaac Newton Drive in Ames. The property is located near the corner of South Dayton Avenue and South 16th Street, just north of the Highway 30 on and off ramps.

For years, many in the Ames community have hoped for the Lacrosse, Wisconsin-based brand to move into the area. The closest the town has had to a Kwik Star is the Tobacco Outlet Plus, which is located at 204 South Duff Avenue. The small convenience store, which is owned by Kwik Trip, sells produce and bakery items patrons are often used to seeing in other Kwik Stars and Kwik Trips across the Midwest.

In addition, just last year, a new Kwik Star truck stop was built in Story City, just to the east of the Interstate 35 ramps.

DuMond said the company has been eager to come to Ames for quite some time now, and the right pieces finally fell into place. “We are excited about coming to Ames,” he expressed. “We’ve been looking for a long time. We fit well within the community. It can be a little tough to find parcels big enough for us because we’re really a neighborhood grocery. So, that’s been the biggest challenge.”

The store will feature semi-truck fueling, as well as a car wash, in addition to the standard features of a typical Kwik Star store. Still, DuMond made it clear that the company is just as concerned with what is offered inside the store as it is with the business’s outside features. “It’s a family-owned company,” he noted. “They’re very careful with what they sell. They want it to be very family-oriented. They make sure the appearance, cleanliness, and what is being sold in the stores are all controlled by the corporate office. Cleanliness is a huge deal. There are even signs in the bathrooms, where you can call a number, and you may talk to one of the owners.”

As the approval process with the City of Ames continues, the company is taking a realistic approach to its outlook on the site’s construction. “Right now, it’s scheduled for a 2022 build,” he said. “So, we don’t have that schedule all figured out yet.”

When asked if those plans could potentially be moved forward, resulting in an earlier build, DuMond referred back to the legal obligations that have to be dealt with in a situation like this. Still, he did not dismiss the idea of a speedier start to the project. “It is possible,” DuMond admitted. “It doesn’t happen very often, but it is possible.”

Ames City Council recently approved an alternative landscape plan for developers of the site, but there are still a few more hurdles that have to be cleared before the physical work can start. “[As far as] items moving forward…it’s really just the building permits,” DuMond said. “We’ll be working on that when the time comes.”

At some point in the near future, though, the company will begin the hiring process for the more than two dozen employees the store is expected to hire. Although the number could fluctuate in the coming months, DuMond said he expects Kwik Trip to hire anywhere from 25 to 30 workers in total to man the store.

As excited as locals will be that an Ames Kwik Star is just around the corner, DuMond hopes that a good crop of people in the community will be equally as motivated to work for such a prestigious operation. “They have better benefits than anyone else I know,” he concluded. “They share 40% of profits every year. You just don’t hear that happening very often. It’s a great company.”

This is a developing story. StoryCounty.News will provide more information on Kwik Star and its Ames build in future articles as it becomes available.