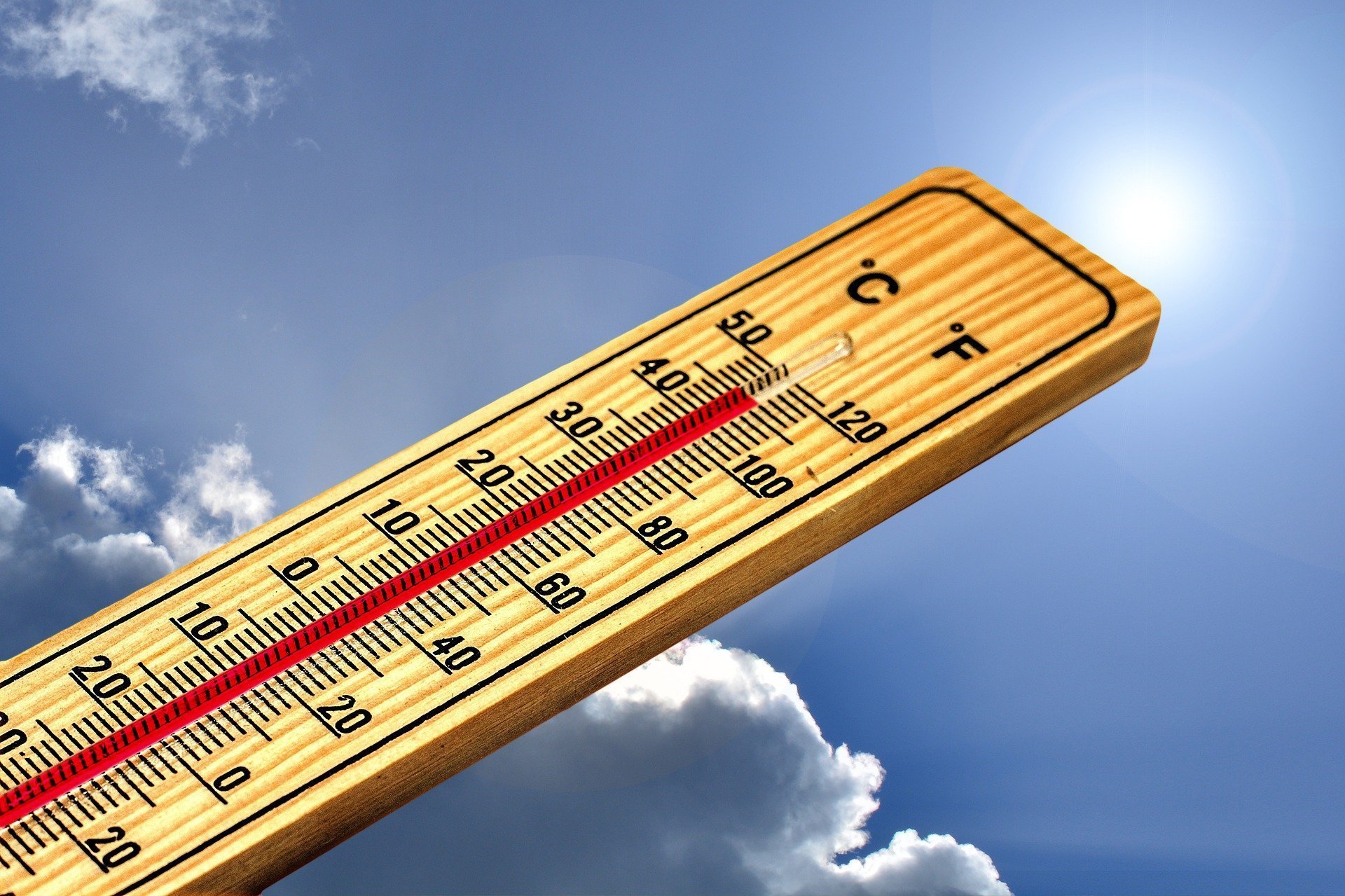 After staying in the mid-70’s for several consecutive days, air conditioners across Story County are now running at hyper speed once again. The extreme weather shifts across the state constantly remind us of one important fact: This is Iowa. Somewhat cool early July weather has officially given way to extreme Midwest summer heat, temperatures that Iowans have grown well-accustomed to over the years. Nevertheless, officials in the area are taking this opportunity to remind locals to use common sense and make safety-conscious decisions amid this week’s heat wave.

With heat index levels set to reach a peak for the summer (so far) on Wednesday, residents of Ames are being urged to take reasonable measures to conserve power. Ames Electric Services is asking customers to limit their use of electricity for the next couple of days. “The projected demand for electricity could top our previous record,” stated Kayley Barrios Lain, Energy Services Coordinator with Ames Electric Services. “So, we ask [that] customers take steps now to reduce their power consumption.”

The largest demand for power during the current heat spell is expected to fall between noon and 7 p.m., according to Lain. If possible, officials are asking that residents limit their use of household appliances during these hours, such as washing machines and dishwashers.

For more information on reducing energy during the “peak alert” time period, Ames residents are encouraged to visit www.cityofames.org/SmartEnergy.

Additionally, this summer’s drought continues to leave fire officials on edge. As Ames Fire Chief Tom Hackett acknowledged Tuesday, the added heat does nothing to help the situation. “Obviously, [the heat wave] is coupled with a long period of dry weather, as well,” Hacket noted. “We do have ongoing concerns about the dry conditions and an increased risk of brush and grass fires.”

Personal safety remains the biggest factor during such extreme heat, with medical responders on an even higher alert than normal. “The public safety aspect is obviously concerning,” Hackett stated. “We want to make sure everyone is staying inside with air conditioning. We do see a rise in heat-related illnesses and injuries during this time.

“We have concerns for our personnel safety, too, if we are called out. Taking a lot of breaks, cycling people in and out…Especially if we have any long-term responses that we have to take care of.”

Humans are not the only ones at risk of falling ill due to the excessive temperatures. According to Ames Animal Control Director Ron Edwards, pets are at an especially heightened risk of severe injury or even death due to the heat. “Unfortunately, it’s a situation we deal with all the time where people leave their dogs [in a vehicle],” Edwards explained. “Dogs can sustain brain damage in just 15 minutes in the car on a hot day. The car acts as a greenhouse.”

Edwards emphasized the fact that missing a day of walking the dog is a very small payoff to ensure the safety of your family’s furry friend. “Restrict outside exercise with your dogs Wednesday, and make sure they have plenty of fresh water, as well as food,” he said. “It’s a good day to let them stay home and chill. If you can’t touch the pavement with your hand and leave it for a few seconds comfortably, then your dog shouldn’t be walking on it either.”

As far as the general public is concerned, Mary Greeley Medical Center in Ames released a statement on Tuesday as a reminder to locals that both the North Grand Mall and Ames Public Library will be open as usual. The two facilities plan on serving as cooling centers for patrons.

As Story County residents brave this week’s excessive heat and humidity, all can take comfort in knowing that weather conditions can change in a heartbeat. What is a heat advisory this week could become a wind chill advisory in a month. That’s what we’re all signed up for.  Because, after all, this is Iowa.