Skip to content
Home > On the blotter > BREAKING NEWS: Ames man accused of murder after woman found dead inside apartment 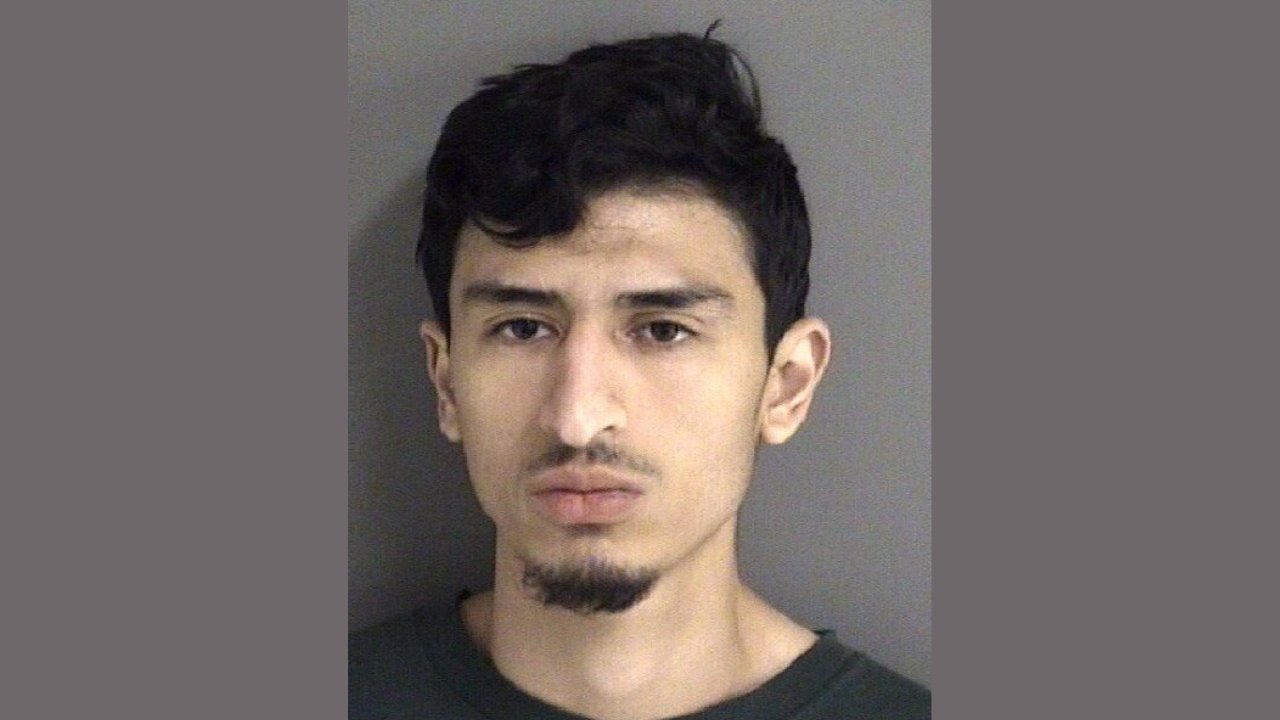 A man has been arrested and charged with murder after authorities found a deceased woman inside a west Ames apartment.

According to Ames Police Commander Jason Tuttle, the dead body was found at approximately 6:10 p.m. Thursday evening inside an apartment located at 5308 Mortensen Road. “We were called to the residence by a person who believed they were on the phone while a victim was being assaulted at [5308 Mortensen Road],” he stated. “We responded to the scene, made entry, and found a deceased female inside the residence who had been shot several times.”

Tuttle confirmed that officers did not find anyone else inside the residence. The body was that of a 32-year-old female.

Follow-up investigation led authorities to identify 26-year-old Oscar Chavez of Ames as a suspect in the homicide. “We quickly determined that [Chavez] was our suspect, through interviews and surveillance video inside the building,” Tuttle continued. “We put out an ‘attempt-to-locate’ on him and his vehicle.”

According to an Ames Police Department press release, Sac County Sheriff’s deputies located Chavez near Auburn, Iowa at 11:55 p.m. Thursday. He was taken into custody and, according to jail records, was transported back to Story County to be booked.

Tuttle noted that a firearm was recovered during the investigation.

Chavez faces a charge of First-Degree Murder, a class “A” felony.

The press release indicated that the deceased victim was transported to the State Medical Examiner’s Officer for an autopsy. The name of the 32-year-old is being held pending notification of family.

Ames PD is continuing its homicide investigation and is asking the public to report any pertinent information with regards to Chavez. “It doesn’t take long to get up to [Sac County],” Tuttle said. “We are asking for anyone who may have seen him between here and Sac County to contact us. We are trying to backtrack him.”

Newsroom On the blotter