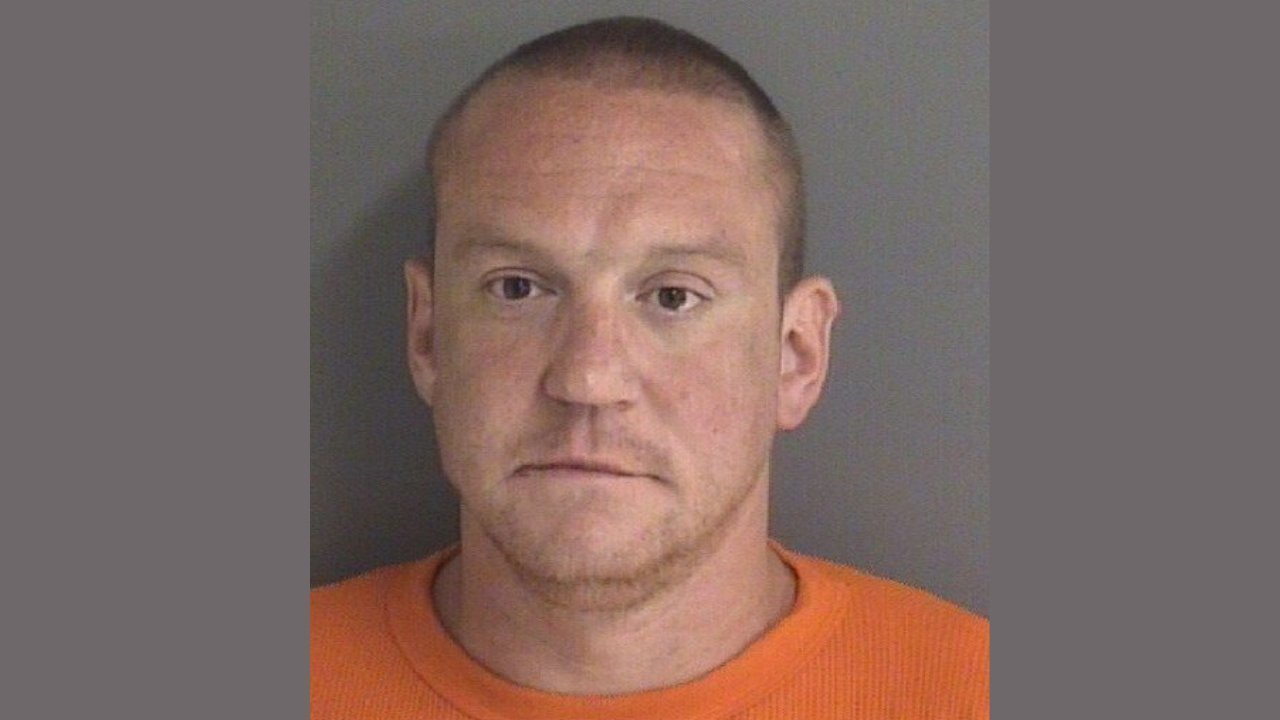 A man is now behind bars for arson after a weekend house fire in Ames that caused approximately $70,000 in damage.

The Ames Police Department confirmed Sunday that 39-year-old Michael W. McPeek has been charged in connection with the 1402 Meadowlane Avenue fire that occurred on Saturday. Sergeant Cole Hippen stated on Sunday that the case was still “an active and ongoing investigation.”

In speaking with StoryCounty.News on Monday, Sergeant Joel Congdon broke down the series of events following the Saturday blaze. “Mr. McPeek called the police department and basically admitted to it,” he stated. “He said that, when he was ready, he would come talk to us.”

A short time later, McPeek reportedly arrived at the Meadowlane Avenue home during the officers’ investigation. “He has some issues with the Department of Human Services,” Congdon noted. “He alluded to the fact that he wanted people to pay attention to him, and he thought that, by lighting his house on fire, he could get people to listen to him.”

According to Congdon, McPeek had been residing at the house, but does not own it. In addition, one other Ames citizen is now left without a home. “The other resident is now homeless for all practical purposes,” Congdon continued. “The house is not inhabitable, due to the smoke, fire, and water damage.”

According to a press release, the Ames Fire Department responded to the Ames residence at around 3:00 p.m. on Saturday after a passerby called 911. When firefighters arrived on-scene, they reportedly observed “heavy smoke and flames from the back” of the structure.

The flames were quickly extinguished, and there was found to have been no one in the home at the time of the fire, per the release. The home reportedly suffered from “heavy smoke and fire damage throughout the first floor and attic.”

Court records indicate that McPeek is scheduled for a preliminary hearing on Wednesday, August 18 at 1:00 p.m. He is being held at the Story County Jail on a $20,000 bond.